Ghana Web
A five-member panel of the Supreme Court presided over by Justice Yaw Appau will today, Tuesday, January 5, 2021, deliver its ruling on the application challenging a High Court jurisdiction in granting an injunction against Peter Amewu’s gazette as Member of Parliament for Hohoe.

The ruling is expected to be delivered at 12noon after the parties have argued the Cases in court.

The Deputy Attorney General, Godfred Dame on behalf of the state filed a motion at the Supreme Court to fight the injunction placed on Peter Amewu as MP-elect for Hohoe by the Ho High Court.

The injunction was granted after some residents of Santrokofi, Akpafu, Likpe, and Lolobi (SALL) argued that the Electoral Commission’s failure to allow them to vote in the just-ended parliamentary elections amounted to a breach of their rights.

They said, the creation of the Oti Region, coupled with a recent Supreme Court decision and failure of the EC to create a constituency for them, meant they did not vote for a parliamentary candidate in the just-ended election.

It is the case of the state that John Peter Amewu’s victory in the Hohoe parliamentary election was gazetted a day before the residents of SALL went to the High Court to place an injunction on the process.

Godfred Dame further argued that the High Court in exercising its human rights oversight had no jurisdiction to grant the injunction as the SALL residents did not go through the proper procedure.

He further added that the residents of SALL do not belong to the Volta Region where the Hohoe constituency is found therefore cannot challenge the election of the Member of Parliament.

On the other hand, lawyers of the residents of SALL argued that the action by the Electoral Commission to deny their clients from voting in the parliamentary election in Hohoe is a breach of the fundamental human rights, administrative justice and the right to equality before the law. Read Full Story
Advertise Here contact ads[@]ghheadlines.com
Related Items news
news 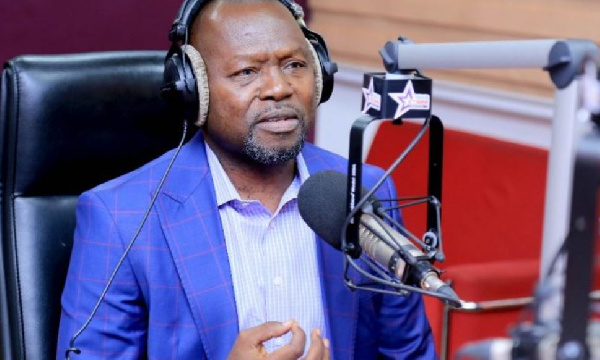 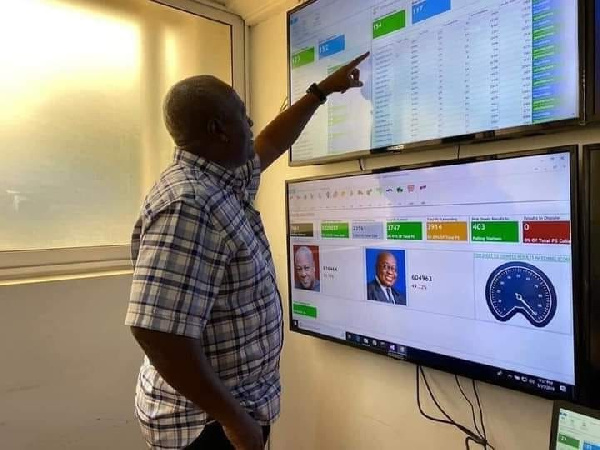 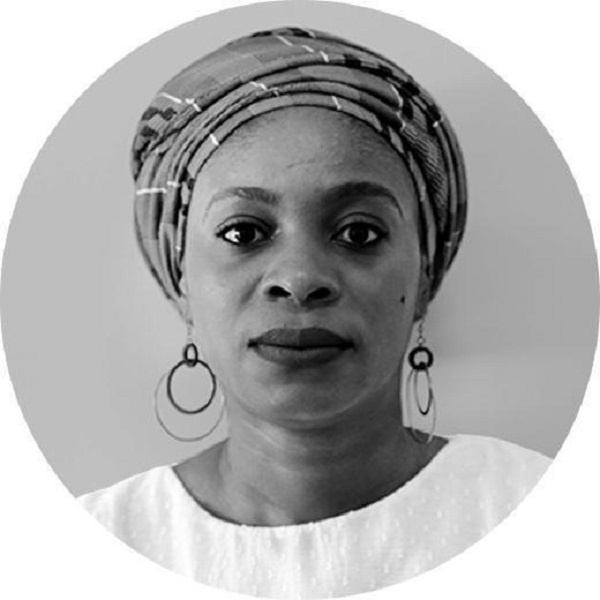 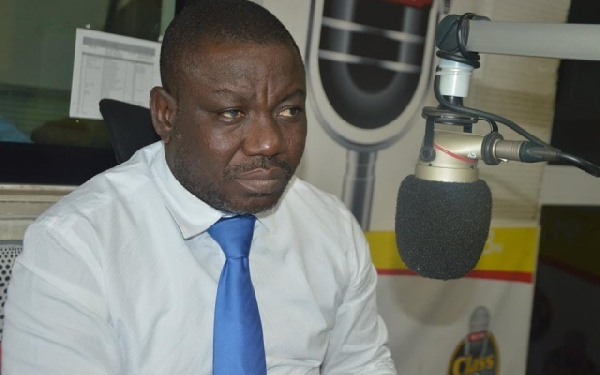 Today in History: Adongo challenges Bawumia to ‘face to face’ debate on economy