Ghana Web
Managing Editor Daily Dispatch Newspaper and Pollster, Ben Ephson has expressed that it is unfair to criticize him for missing just one poll out of five he has made as a pollster.

According to him, he has already come out to admit that he made a mistake in his earlier polls in the 2016 elections as he did not include the voter apathy factor in conducting his polls.

In an interview on e.TV Ghana’s Fact Sheet Show with Samuel Eshun, he explained: “I had to do a front-pager in the newspaper to remind people that in twenty years, I had done five polls. So if I miss one and I had gotten the other four right, there are two sides of the coin; either I have been guessing and I have been the wrong profession to try and stake lotto or I identified what I did not take notice of. What I missed was voter apathy so if you realize in earlier conversations, I have been talking about apathy and so on. That is the difference. For those who said I interchanged the figures of last four years and this year, what if the results come and this comes on, what will they say?”

Speaking on his recent polls that suggest that the ruling NPP may win in this year’s election, he revealed that he and his team had considered the apathy factor and had observed that the NPP is doing all they can to do away with voter apathy.

“We conducted the polls also in the Ashanti and Eastern and we followed closely the results of party primaries. In 2016 we didn’t capture the apathy of the Volta region against the NDC. But this time you would observe that the apathy would have been people being angry either going independent or just sitting down. You will realize that the NPP has been doing a lot of job because apathy can become a serious canker in your stronghold”.

Ben Ephson has projected that President Nana Akufo-Addo will win the 2020 elections by 52.6%.

In a poll that sampled respondents from Greater Accra, Central and part of Western regions, the result forecasted that the President’s main contender, John Dramani Mahama will get 45.7%.

In 2016, Ben Ephson projected that Mr Mahama will win by 52.6% while the President who was the New Patriotic Party (NPP) candidate got 45.9%. However, this projection did not reflect in the 2016 elections. Read Full Story
Advertise Here contact ads[@]ghheadlines.com
Related Items news
news 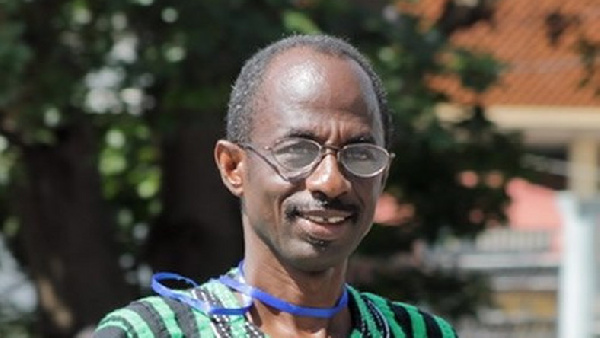 Coronavirus: Why South Africa has yet to roll out vaccines

Why Biden should abandon Trump’s failed trade war with China 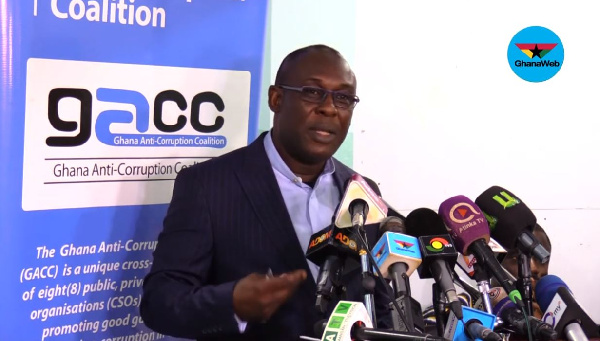 Your non-collation in Techiman, incompetence is why December 7 poll is questionable – Kofi Bentil slams EC