Ghana Web
Former Special Prosecutor, Martin Amidu has thrown heavy jabs back at the Akufo-Addo presidency for its ‘lazy falsehoods’ in the President’s letter responding to his resignation from office as Special Prosecutor following his disagreement with the presidency over the risk of corruption assessment of the Agyapa gold royalties transactions.

In a blistering assault on the President and his secretary, Mr. Amidu described the presidency as lazy and failing to read and understand the full 64-page report he issued on the Agyapa royalties transactions; a situation that should have led them to respond appropriately.

In his reaction, Mr. Amidu stated: “The President's response creates the embarrassing impression that neither the President who directed and instructed you to write the letter under reference nor you as his Secretary have read the full sixty-four (64) page Agyapa report to be able to understand that it contains very serious suspected corruption and corruption-related offences for which I intended to open full investigations. If the President and you had found the time to read the full Agyapa Royalties Transaction anti-corruption assessment report you would not have relied on the conclusions and observations like lazy lawyers relying on facts and holding in a published law report in making false and frivolous character assassination attacks on my integrity for cheap political point-scoring. I shudder to think of the impression being created to the domestic and international community that this dear country of ours, Ghana, is now being run on autopilot.”

This latest episode appears to unearth a lot of issues being harboured in the heart of Mr. Amidu that will lead to more explosive altercations in the very near future because the president’s reaction to his resignation is obviously unwarranted and unpalatable to him. He is also livid that the President sought to blame unrelated issues on him as his stated reasons for his quitting office.

Concerning the ‘false claim’ of non-payment of salaries, the former SP remarked: “The President's directives that create the impression that I resigned because of non-payment of salaries is plainly false upon any reading of my resignation letter. The President's further directive that I could have paid the salary of my deputy and myself from any funds provided to my Office for compensation of employees is patently false because the appointment letters issued by the President to the two of us under your signature were addressed to each of us personally at our private addresses and copied to (i) the Vice President, (ii) the Chief of Staff, (ii) the Assist. Cont. & Acct-Gen Accounts, Castle, Osu, and (iv) the Chief Internal Auditor, Castle, Osu. The Office of the Special Prosecutor was never copied or instructed to pay the compensation of the Special Prosecutor and the Deputy Special Prosecutor and had no authority to do so in terms of the appointment letters under your signature."

The strongly-worded response from Amidu could best be described as one questioning the legal aptitude of the President who is touted as an astute lawyer. In his view, the President and the people around him exhibited the character of lazy lawyers who dread reading full law reports and, therefore, rely on facts and holdings to make their case without taking the trouble to read the full report to understand the reasoning that forms the basis of the holdings.

He also accused the President of fraudulently rubber-stamping voluminous documents sent to him within just 24 hours because he was already briefed of the frog in there for the mother serpent to swallow. Read Full Story
Advertise Here contact ads[@]ghheadlines.com
Related Items news
news

Today in History: Special Prosecutor’s office should not be built around Martin Amidu – Dr. Alidu Seidu 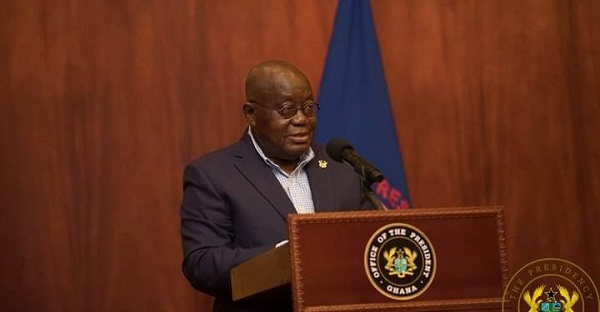 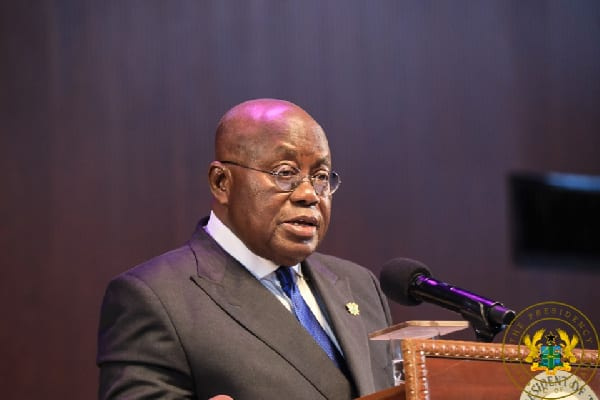