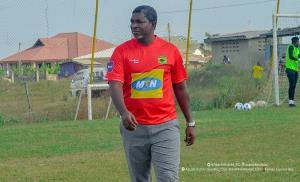 Ghana Web
The Ghana Football Association has dragged three coaches to the Disciplinary Committee (DC) following their comments on officiating after their respective matches in matchday two of the 2020/21 Ghana Premier League.

The coaches that have been referred to the DC are Maxwell Konadu (Asante Kotoko), Ernest Thompson (Ebusua Dwarfs) and Henrik Lehm (Inter Allies).

The trio was said to have made comments about officiating without following the appropriate quarters or procedure to address their concerns.

Maxwell Konadu was referred to the DC after stating that a wrong decision by the referee denied his team from securing a win against Berekum Chelsea at the Golden City Park.

"Had it not been because of [the referee's mistake, the day would have been ours]. He’s a referee whom I respect so much. I have a lot of respect for the referee but then in the last minute I didn’t know what came over him".

“However, that is football so we accept it and will move on to the next game.", Konadu said after the game ended 1-1.

Inter coach Henrik Lehm was also referred to the DCover comments made against referee Ibrahim Abdulaiand his assistants when Karela United hosted Inter Allies on matchday 2.

Dwarfs coach Ernest Thompson Quartey was also referred to the DC for comments he made against Referee Joshua Samadji, for his performance during the game between Techiman Eleven Wonders and Ebusua Dwarfs on matchday 2 at the Ohene AmeyawPark in Techiman.

During his post-match press conference after the game, Thompson Quartey stated that the referee had performed poorly during the match after he awarded a penalty to Eleven Wonders in the 31st minute.

In a statement released concerning the matter, the GFAsaid, “Clubs are to seek redress on officiating by completing the form, indicating time, incident, culprits, and submitting to the match review panel within 48 hours after the said match.

“The Match Review Panel will then review the performance of the referee or match official and issue a decision on the said incidence.

“The GFA is therefore urging all coaches and club officials to desist from making comments about officiating in public and use the right channel to seek redress”. Read Full Story
Advertise Here contact ads[@]ghheadlines.com
Related Items sports soccer
sports soccer 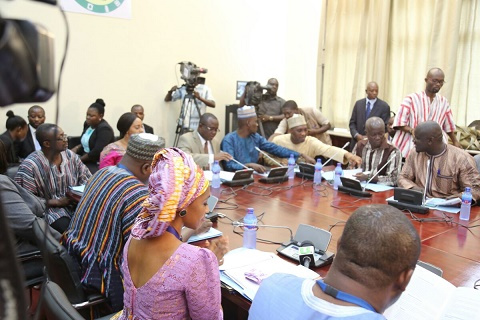 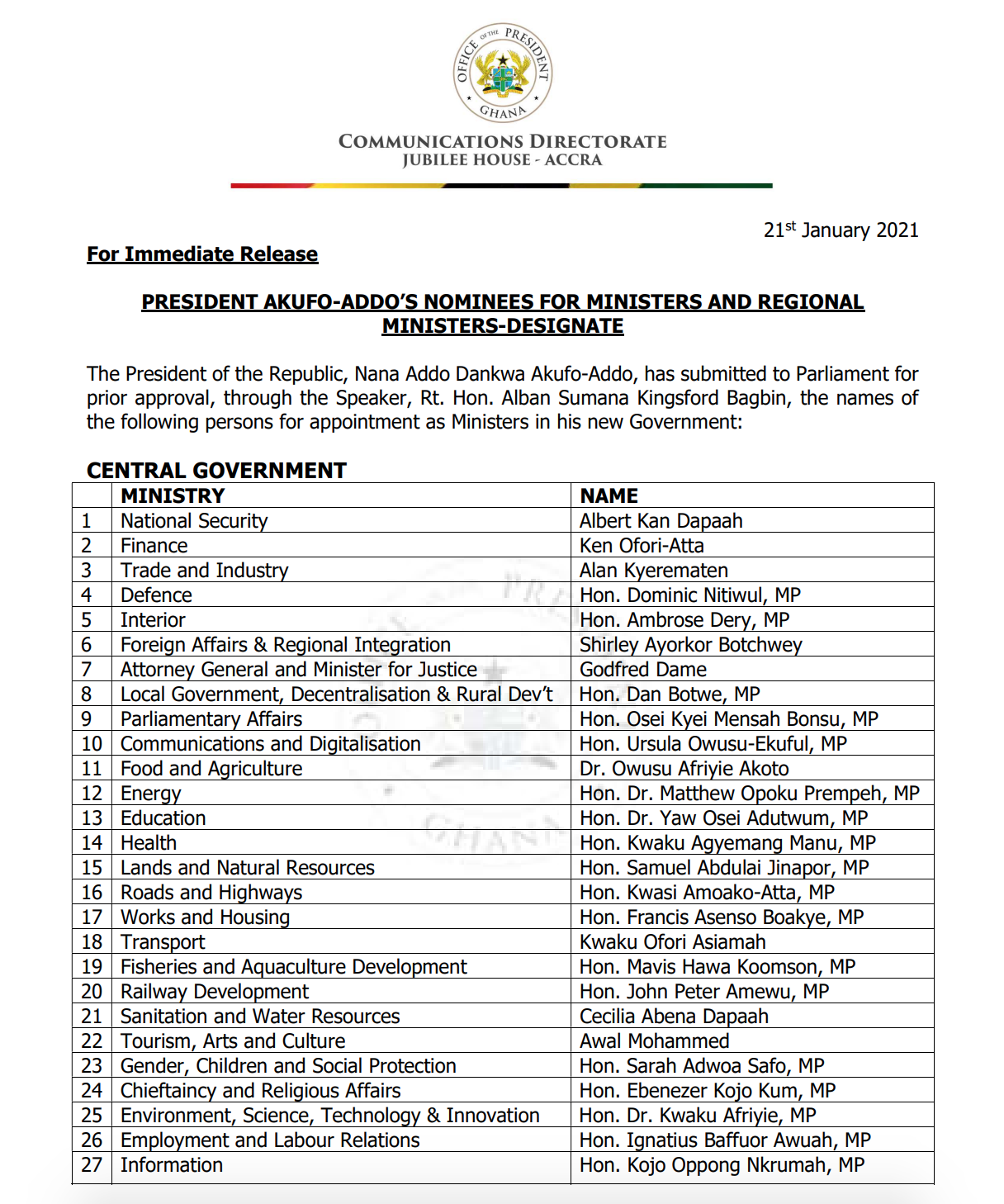 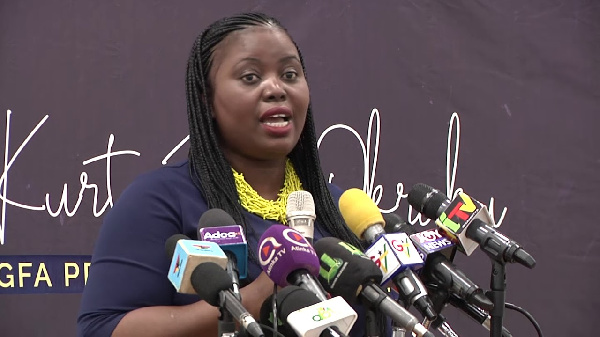 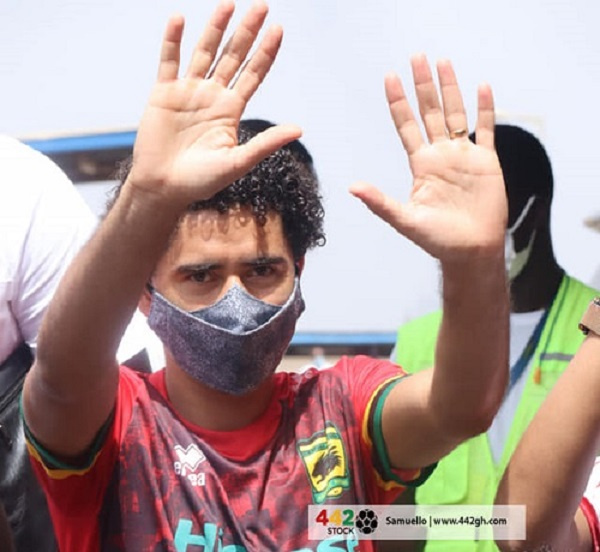 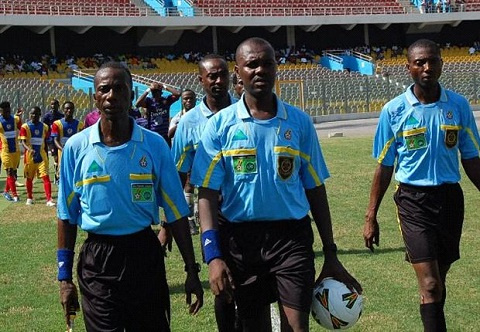 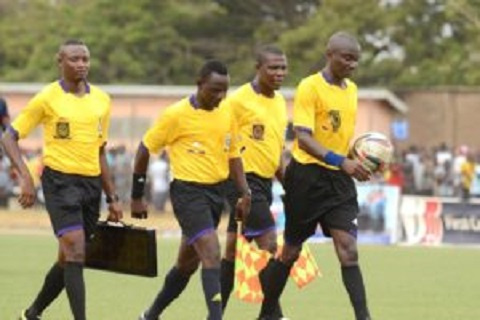