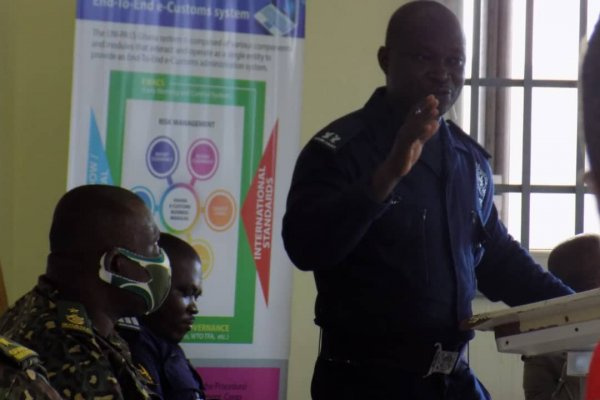 Ghana Web
The Ketu South Municipal Election Security Taskforce has assured residents of their commitment to remain professional during the electioneering period to guarantee a smooth process.

Superintendent Bempah Sarpong, the Aflao Police Commander and acting Chairman of the Taskforce said the Police, Military, Immigration, and other sister security agencies would carry out their electoral duties in the Municipality without bias.

He gave the assurance at a meeting of the Taskforce with relevant stakeholders including political parties, and peace and mediation bodies as part of efforts towards maintaining the peace before, during and after the December polls.

Supt Sarpong said elections were about making choices, which should not warrant fights and warned political parties and their sympathisers that the security agents would not countenance the contravention of the electoral laws especially on December 07.

“Elections must not result into fights. I’ll appeal to political parties to educate their followers to eschew vulgar words, guard against disturbances because politicians at the top there are friends. Why should we kill ourselves down here”?

“When your people foment trouble and we arrest them, don’t come pleading because we won’t mind you. We’re professionals and not working for politicians. It’s in our own interest and your interest to have peace in Ketu South. Comply with the electoral laws. We don’t need macho men near ballot boxes.”

Chief Supt Frederick Baah Duodu, the Aflao Sector Commander, Ghana Immigration Service said a meeting would be scheduled with all officers to caution them against any misconduct, and urged political leaders especially, to abreast themselves with the contacts of heads of the security agencies to report actions of officers, which had the potential to mar the process.

A representative from the Military deployment in the area assured all that they would be fair to everyone and underscored the role of the media in ensuring peaceful elections in that they ought to verify information before making them public, so as not to cause unnecessary tension.

Madam Abla Dzifa Gomashie, the National Democratic Congress Parliamentary Candidate (PC) for the area pledged to promote the peace in Ketu South and appealed to the Taskforce to live up to expectations. 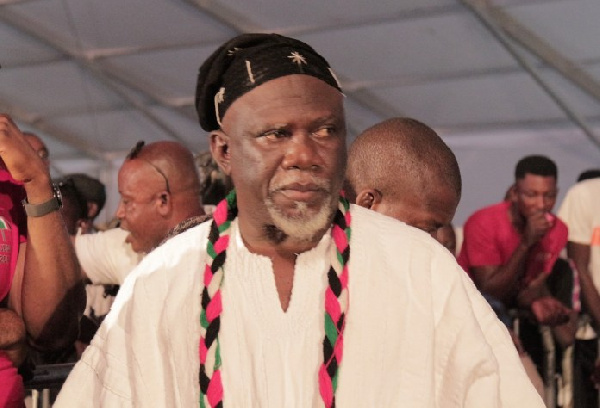 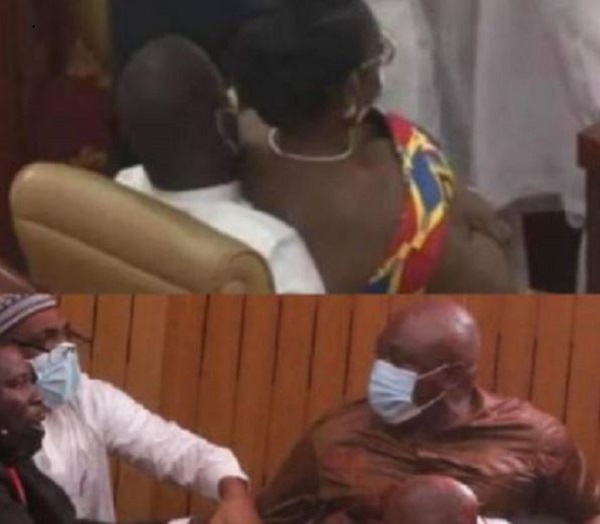 Sequence of dramatic events during the Inauguration of the 8th parliament 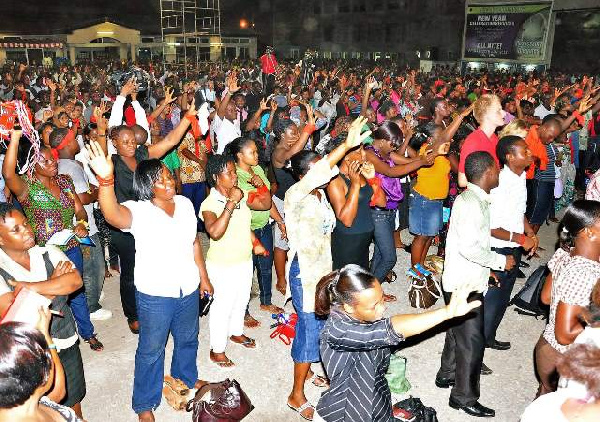 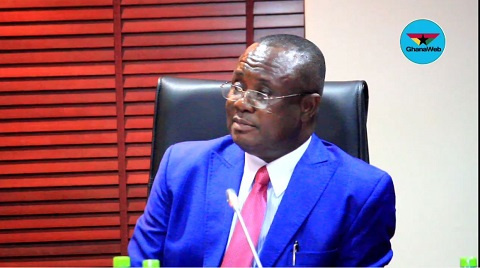 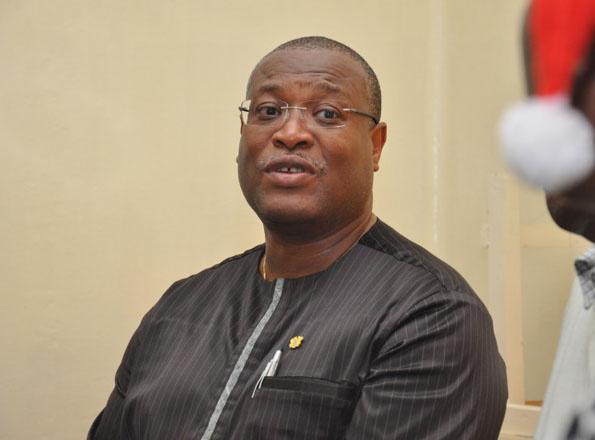 We gambled with coronavirus during December 7 elections – Alex Segbefia 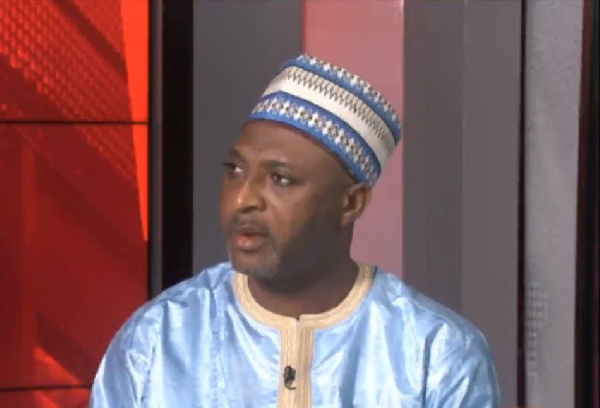 I acted lawfully during the election of Speaker – Muntaka 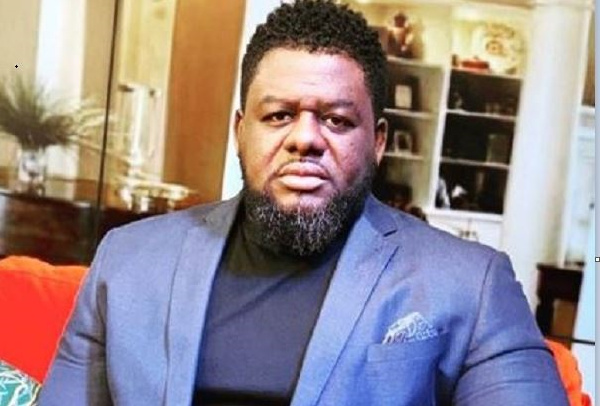 I salute your professionalism – Bulldog to NIB, police