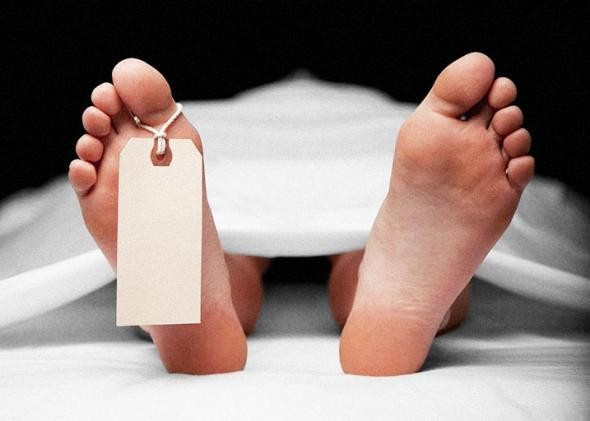 Ghana Web
One of the 100 secessionists who were arrested during a 'freedom' fight in September in the Volta region, has been reported dead while in Police custody.

According to a CitiFM report, this news was confirmed by the Counsel for the suspects, Theophilus Donkor.

Confirming the development in an interview, he said: “As far as I know, I can confirm to you that one of those persons is no more with us.”

The Counsel for the suspects further averred that the Police is yet to speak on the issue as well as brief the family of the deceased about the rather bizarre situation.

He explained that “As far as we know in Ghana, which I know they [police] know, that the dead body belongs to the family so the family should have been consulted by this time, but they have decided, or they are deliberately deciding not to communicate that information to the family.”

Meanwhile, the name of the deceased is still unknown as Mr. Donkor decided to hold on to the identity of the said person. 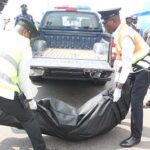 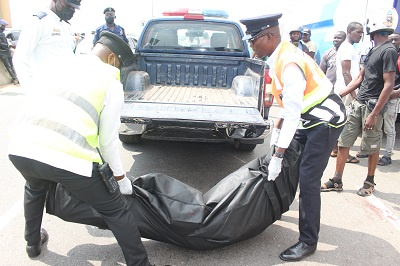 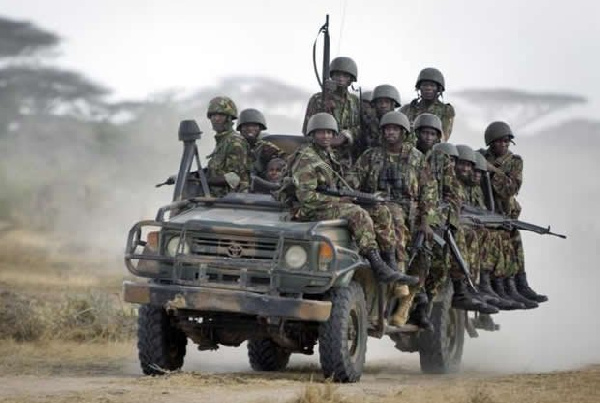 We need tight security in Volta; Tongu Youth for Peace and Development 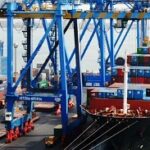 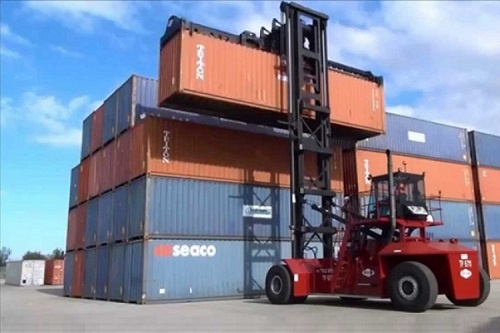 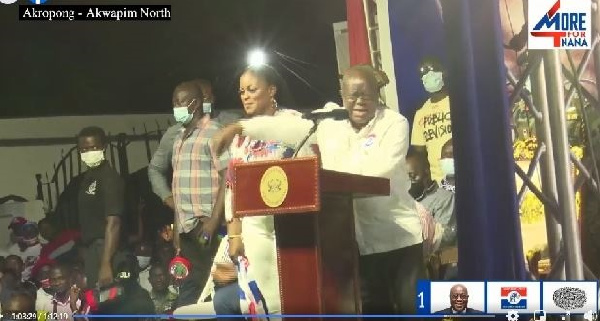