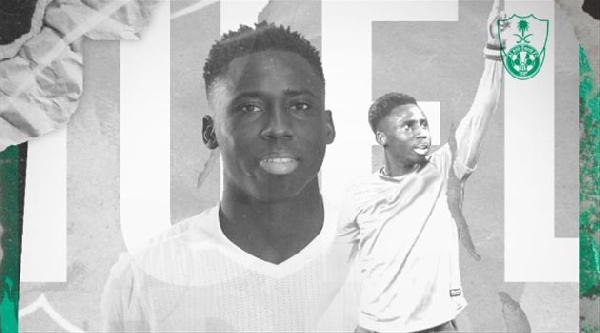 Ghana Web
Black Stars winger, Samuel Owusu has said that he chose to join Al Ahli Jeddah because of their popularity in Saudi Arabia.

The 24-year-old completed a move to the Saudi giants on Monday, October, 26 on loan from Al Fahya FC.

Owusu also indicated that the great fans of Al Ahli convinced him to join the club.

Speaking on the "League with Walid" program, he said: "Since I came to the Kingdom of Saudi Arabia, I have been very impressed with the Al-Ahli club, and its great popularity, so I did not hesitate to join them when they made the offer for my services." 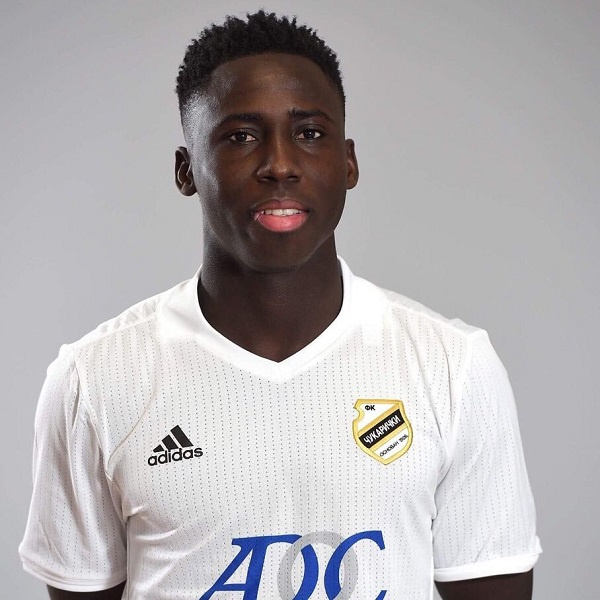 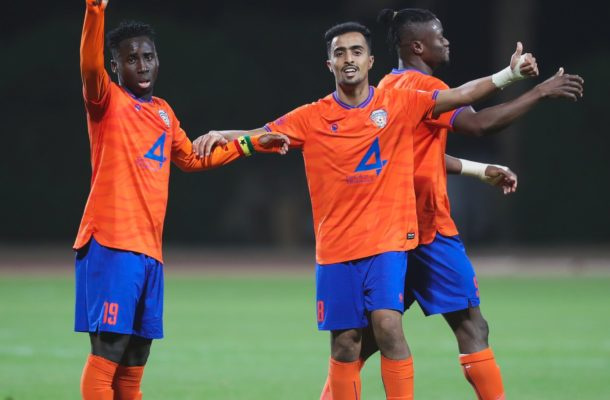 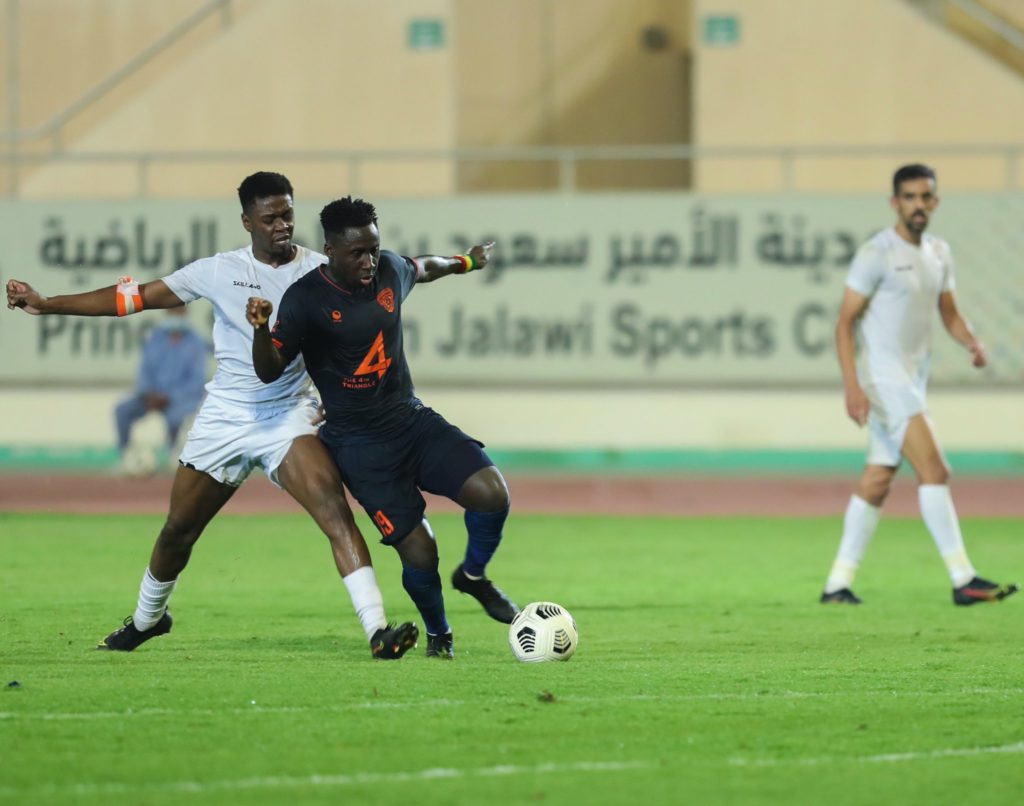 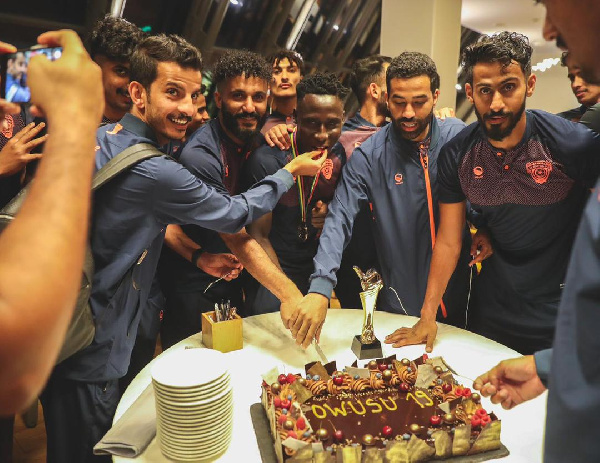 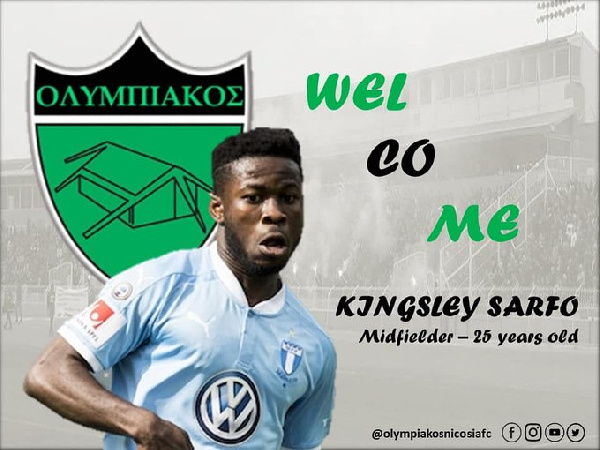 Kingsley Sarfo reveals ‘real reason’ why he was jailed in Sweden