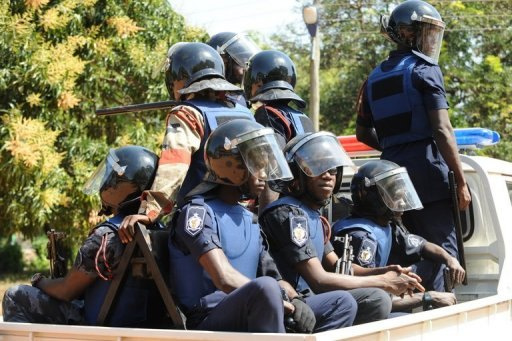 Ghana Web
Editor of the Informer Newspaper, Andy Kankam, has come hard on the police service following the violence that erupted at the Odododiodio constituency after party supporters of the New Patriotic Party (NPP) and National Democratic Congress (NDC) embarked on a health walk.

According to him, the police had prior knowledge that the Odododiodio constituency was a flashpoint for election and thus should have been prepared for this kind of violence.

In the special ‘Editors’ Take’ segment of the Happy Morning Show, he told Samuel Eshun, “The proactiveness of the police was not satisfactory. The report from the Small Arms Commission has said that the Odododiodio constituency’s hotspots are fifty. Assuming that I am going for a health walk which is intended to be a peaceful one. But on the back of this report alone, this is their DNA, this is what they are noted for. I think that we should not leave it to chance. So because they are going for a health walk, nothing will happen? The report has come and the police have a copy and they have even sent it to media houses for us to look at. So if they are on a health walk, why don’t you go with them without necessarily having an arm? The police visibility is to prevent citizens from engaging in crimes. But what has become of the police visibility?”

A peace walk by supporters of the New Patriotic Party (NPP) and National Democratic Congress (NDC) turned violent in Jamestown in the Odododiodio constituency on Sunday morning.

In a number of video clips widely shared on social media platforms, it showed supporters of the two main parties throwing bottles as well as hauling stones and insults at each other.

Meanwhile, the Ghana Police Service has released the list of election violence-prone areas in all sixteen regions of the country. The Odododiodio constituency has been identified as one of the flashpoints going into the 2020 elections. 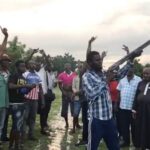 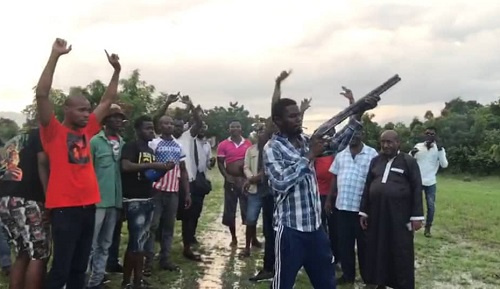 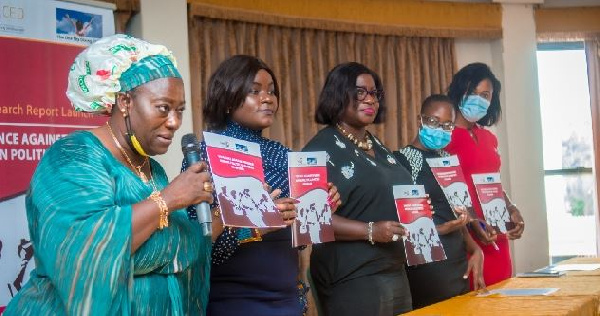 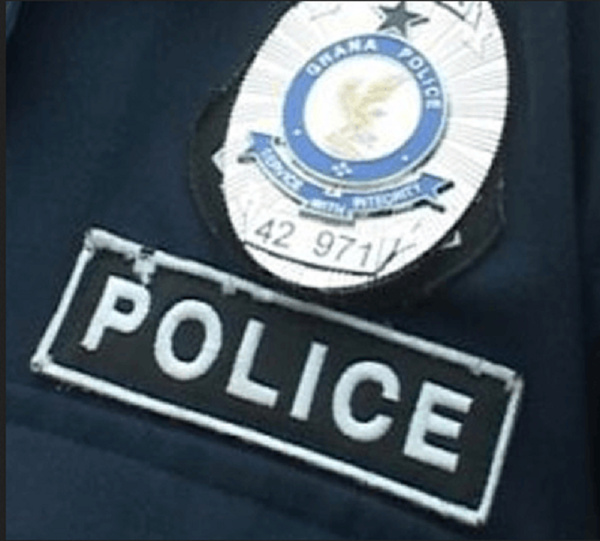