UK turning to Ghana as trade and investment destination

UK turning to Ghana as trade and investment destination

Ghana Web
As the United Kingdom gets closer and closer to a widely feared no-deal exit from the European Union, its private sector is already making moves to cement alternative trade and investment counterparties.

One of them is Ghana, a traditional major trade and investment partner which has lost ground to various counterparties in both western and eastern Europe over the past couple of decades because of the more favourable terms and conditions offered it by being part of a continental free market.

Instructively, during the first half of 2020, which saw a late rebound in foreign direct investment inflow commitments, the UK recorded the highest value of US$278.90 million for new projects registered with the Ghana Investment Promotion Centre, which translates to 35.5 percent of the US$785.62 million in FDI commitments made during the first six months of the year.

But the British government is pulling out all the stops to vastly increase business volumes between the two countries from next year as part of wider efforts to fill the inevitable huge void that will be created by BREXIT, especially if the UK and the European Union cannot agree terms for an orderly exit as now seems increasingly likely.

Instructively the governments of both countries are currently engaged in negotiations which, if successful, would allow the two countries to continue the preferential trade terms applicable through the ECOWAS – EU Economic Partnership Agreement.

Commercial department sources at the UK’s embassy in Accra claim that trade and investment enquiries from Britain are reaching a long term peak. They explain that increasing interest is not being propelled by BREXIT alone; British businesses are also enthused by the prospect of being able to trade with the rest of Africa duty free under the terms of the impending African Continental Free Trade Agreement as long as they set up manufacturing plants in Ghana so as to fulfill rules of origin requirements. British enterprises favour Ghana as a manufacturing hub on the continent because of cultural similarities, political stability, economic liberalization, adherence to the rule of law, and good economic performance which is allowing for currency exchange rate stability.

With regards to investments the UK is one of Ghana’s traditiona biggest sources of FDI.

Some of the biggest foreign corporations in Ghana – such as Tullow Oil, Unilever, Prudential Insurance, Vodafone, British Airways, and GlaxoSmith Kline among many others are British, UK’s Department of Trade is now actively promoting Ghana as a preferred investment destination identifying in particular, the oil and gas, financial services, mining, infrastructure, agricultural technology and healthcare sectors.

Importantly the London Stock Exchange announced a partnership with the Ghana Stock Exchange at the beginning of 2020. Instructively Ghana’s Agyapa Gold Royalties, the state special purpose vehicle for monetization of its share of expected gold royalties is to do an Initial Public Offer on the LSE, expectedly before the end of this year. 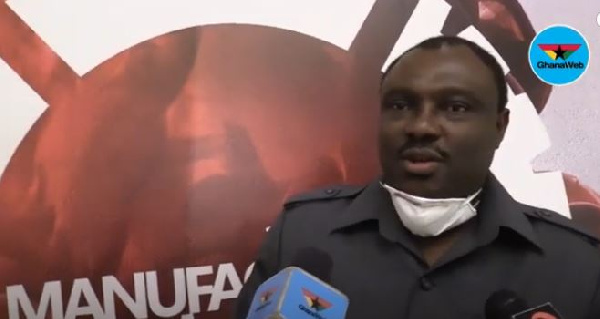 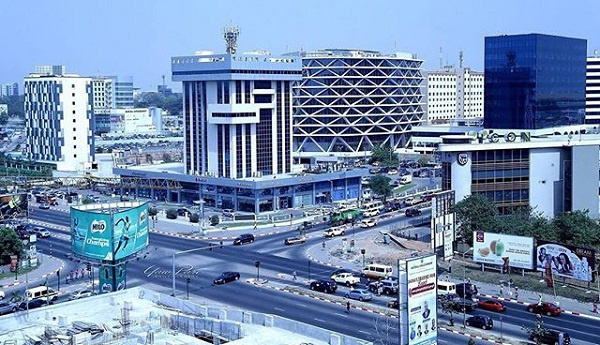 Adeiso SHS student with 8As to study in UK 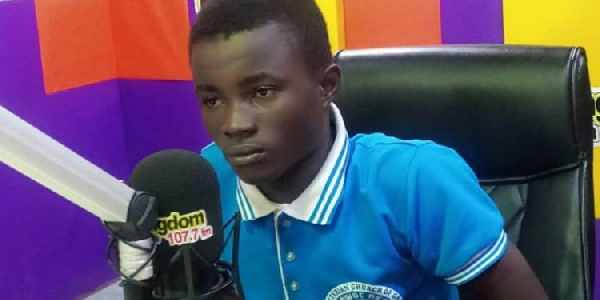 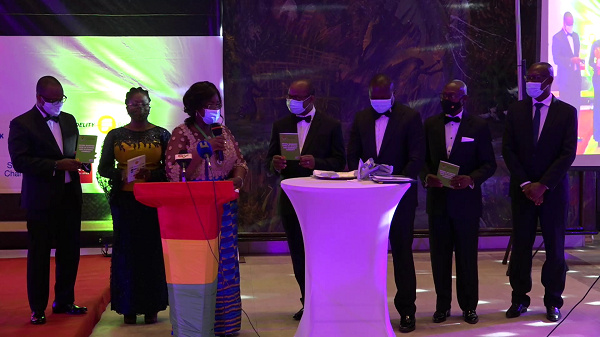