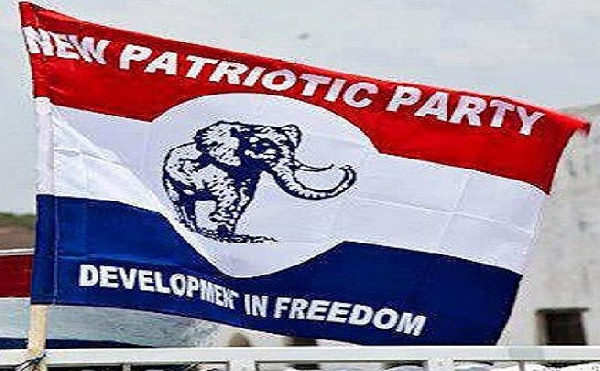 Ghana Web
The Founder and General Overseer of the Christ Fire Intercession Ministry in Kumasi Prophet Prince obeng Mensah popularly known as Gyataba has warned that four more stalwarts of the New Patriotic Party are in line to lose their lives.

Hours before the New Patriotic Party’s Parliamentary Candidate for the Yapei Kusowgu constituency Abu Kamara died in a fatal car crash, Prophet Gyataba warned on Abusua FM’s Drive that some NPP stalwarts were going to die few moments after he left the studio.

This he said was to confirm a prophecy he made some six months ago where he forewarned about some 12 big shots in the New Patriotic Party going to die beginning from the then Forestry Commission CEO Kwadwo Owusu Afriyie.

He told host Big Shark, “in a few hours something will happen to confirm to you that the prophesy that I gave about people dying starting from Sir John is still hanging over the heads of the ruling party.”

He indicated that some of the persons whom he had mentioned have either sought a remedy or come to see him to avert the bad omen.

He was emphatic however that the four persons left to go were people whose deaths will greatly hurt the New Patriotic Party.

Prophet Gyataba disclosed that the deaths were a result of a certain ritual conducted within some five roundabouts where all these named individuals use.

He would not disclose who was behind the evil plot but warned that the individuals targeted would not escape the foretold death without seeking remedies from their spiritual fathers or visiting him to forestall the events.

“if they have spiritual fathers, they should go there. I am not that kind of men of God who ask that people come see me by force. But all I can add is that the one who ties the knot has the power to undo the knot.”

Abu Kamara died on the spot together with an aide, Majeed Kotochi and Adam Abu, another occupant of the car when they collided head on with an articulated truck at the Datoyili police barrier on the outskirts of Tamale. 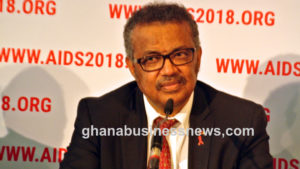 WHO boss warns against ‘pandemic fatigue’ as COVID-19 numbers rise 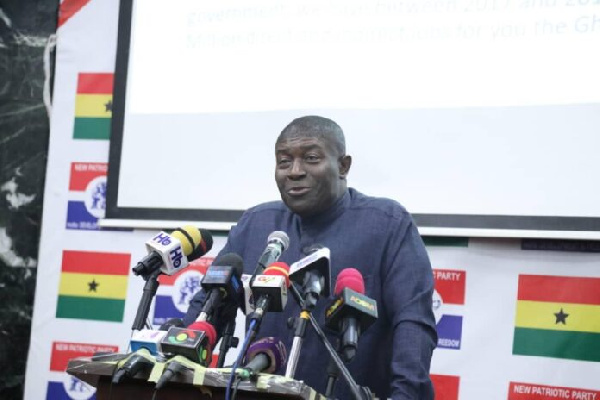 Study: 15% of COVID-19 deaths may be linked to air pollution 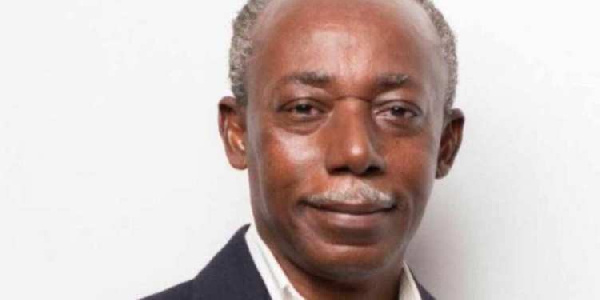