According to 1996 to 2016 election statistics, the NPP consecutively wins both presidential and Parliamentary elections often with over 60 per cent of the total vote cast.

The incumbent Member of Parliament is Nana Akua Owusu Afriyie of the NPP.

Her bid to seek reelection however failed as she was defeated by Sheila Bartels during the NPP Parliamentary primaries.

Sheila Bartels, daughter of Kwamena Bartels will lock horns with Winifred Ashley of the National Democratic Congress (NDC) in the upcoming December 7 election. 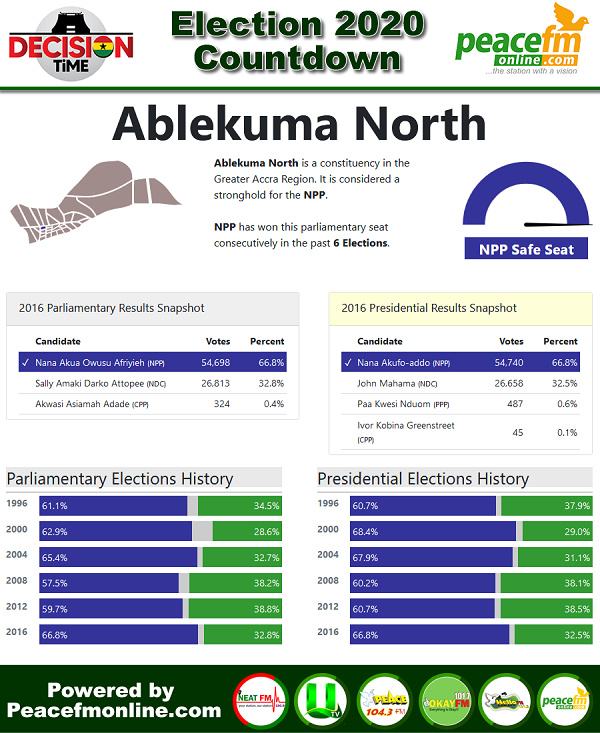 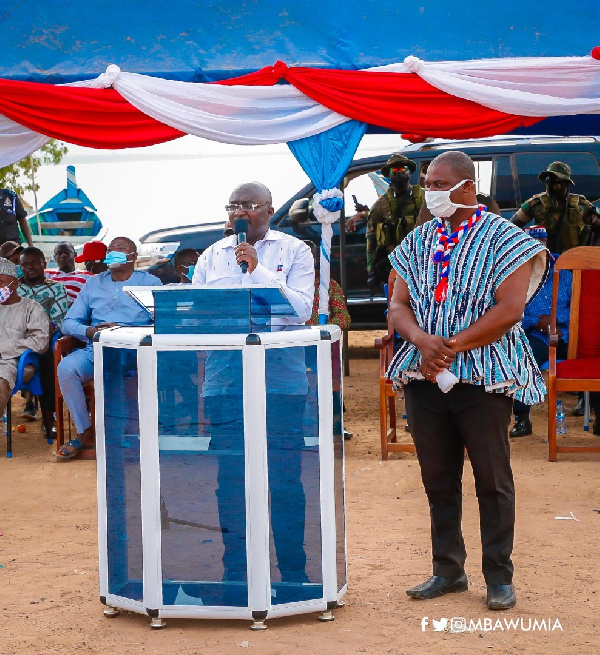 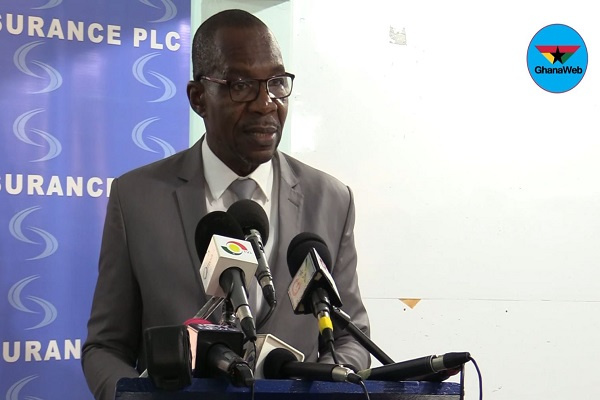 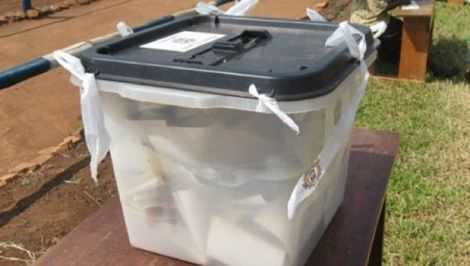 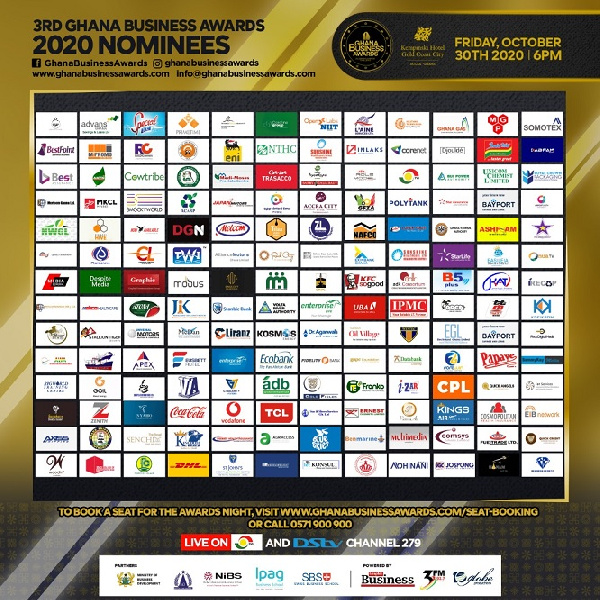