Our MPs cannot reason for themselves, they're partisan - Parliamentary aspirant Jabs 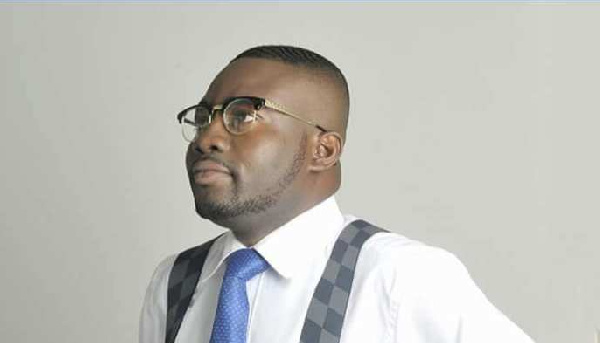 Our MPs cannot reason for themselves, they're partisan - Parliamentary aspirant Jabs

Ghana Web
An independent candidate who has expressed interest in contesting the Ayawaso West Wuogon Parliamentary seat, Ing. Richard Mawuli Amegatse, has opined that our Members of Parliament cannot reason for themselves because they are controlled by their political parties.

Appearing on Eboboba on Rainbow Radio 87.5 Fm, he stated that MPs who enter parliament through political parties, are controlled by their parties hence are unable to be objective and have the interest of Ghanaians at heart.

He told host Kwabena Agyapong that Ghanaians are tired of the NDC and NPP and believes there could be serious clashes should the incumbent Lydia Alhassan and candidate John Dumelo wins because they are endorsing lawlessness and thuggery.

"I don’t see Lydia Alhassan as a leader, her election is by chance because the late husband died and she had the opportunity to be elected through sympathy votes. John Dumelo is an actor of a collapsed industry. He could have used his resources to revive the industry. They don’t scare me, he said when he was asked if he was scared of them.

”I see our MPs as controlled. They are controlled because they cannot reason for themselves but tot push party agendas. The evidence is that if any bill has to be passed, the opposition always resist bills, whereas the majority in parliament votes in favour. ”

He asserted Ghana needs people who are Ghana minded and not partisan persons who will have the interest of the ordinary Ghanaian at heart.

”I am going to parliament because I am Ghana minded. I don’t need NDC or NPP before I can do the right thing,” he added. Read Full Story
Advertise Here contact ads[@]ghheadlines.com
Related Items news
news 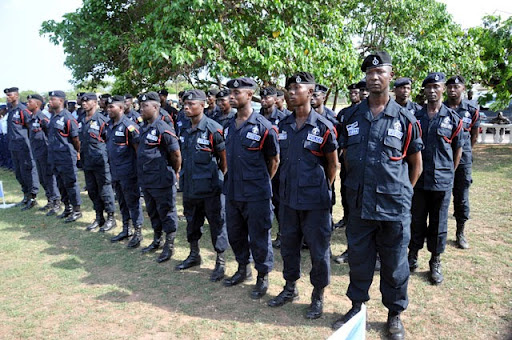 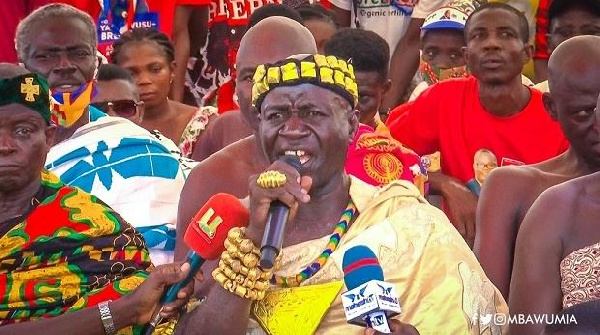 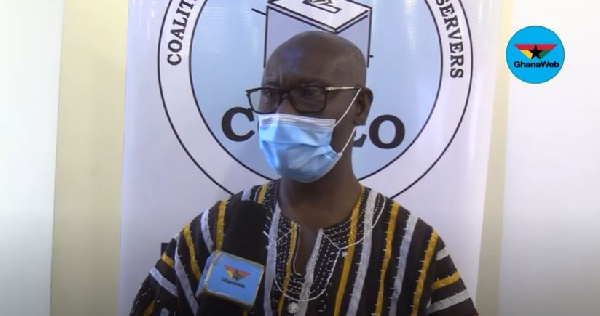 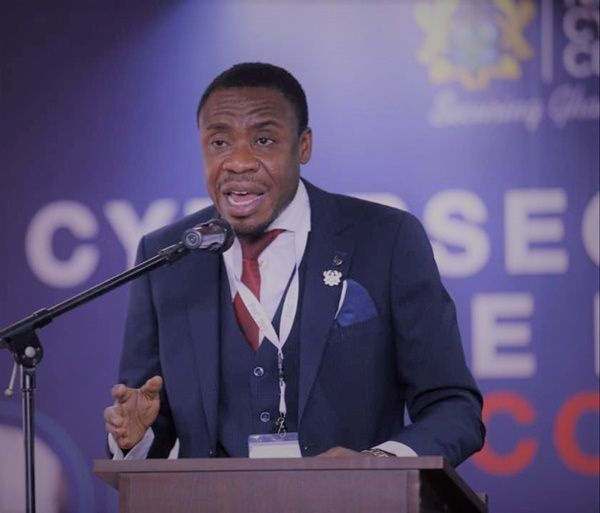 Utilize social media NOW for your business: 10 reasons why

CSOs urged to reinvent themselves to remain relevant 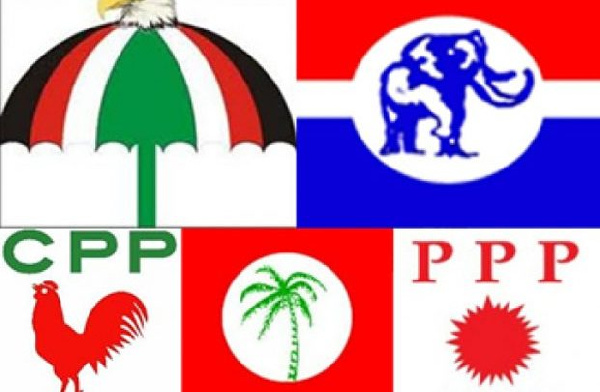 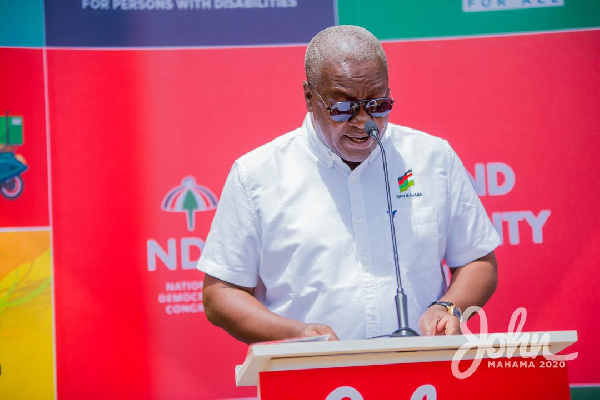