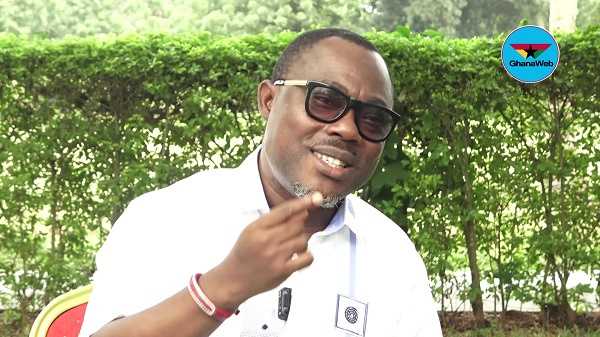 Ghana Web
Ghanaians have since the onset of elections in the country been toyed with and manipulated by politicians, regardless of the party which takes the helm of affairs. This phenomenon has created a vicious cycle of failed promises and corruption over the years.

The above assertion was made by Associate Professor at the Political Science Department of the University of Ghana, Ransford Gyampo when he was asked about the practicability of campaign promises outlined in the manifestoes of Ghana’s main political parties.

Prof Ransford Gyampo noted that the incidence of politicians making outrageous promises only to perform abysmally is because they know Ghanaians are not knowledgeable about their rights and privileges.

He emphasised in an interview on GhanaWeb’s Election Desk that, politicians thrive on the ignorance of electorates and by extension, the populace, hence needed to cripple institutions responsible for educating the public.

He explained that majority of the electorates are ignorant about the intricacies of development in advanced countries and as a result will settle for anything offered to them.

Citing the National Commission for Civic Education (NCCE) as a classic example of an institution which has been under-resourced due to their roles, the political analyst proffered that Ghanaians will hold politicians more accountable if they are enlightened.

“...politicians feed on our ignorance. If they know, we know, they’ll do it. When we all got united and kicked against their effort to construct another chamber for parliament, what happened?

“…because they feed on public ignorance they are all not interested in resourcing the organisation that will ensure that will reduce public ignorance. So from 1992 up till now, the NCCE has continued to complain about lack of funding,” he noted.

Prof Gyampo added that “Politicians will not resource you for you to deal with public ignorance because the day we all become knowledgeable, the typical Ghanaian politician will have no role to play in our politics.”

The issue of lack of funding and under-resourcing has been a perpetual song by the National Commission for Civic Education over the years.

As part of its mandate, the NCCE is responsible for promoting and sustaining democracy and inculcating in the Ghanaian citizenry, the awareness of their rights and obligations, through civic education.

The commission was established by Act 452 of the Parliament of Ghana in 1993. Read Full Story
Advertise Here contact ads[@]ghheadlines.com
Related Items news
news 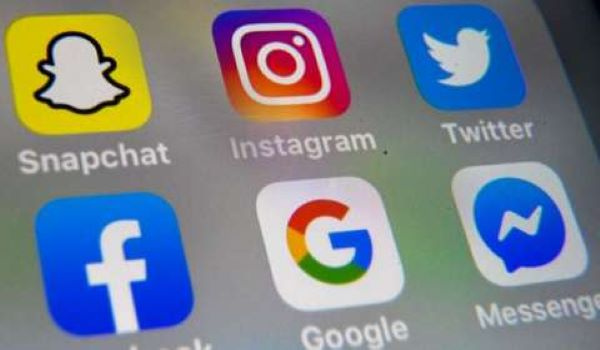 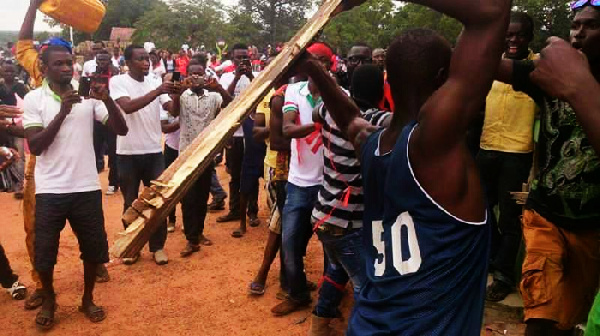 Election 2020: Peace Council warns elders and politicians not to incite youth to cause violence

A Ghanaian maize farmer thrives on the ashes of destroyed forest 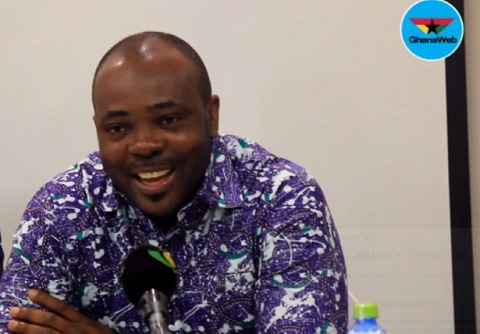 We've not been winning medals because of poor infrastructure - Sports Minister 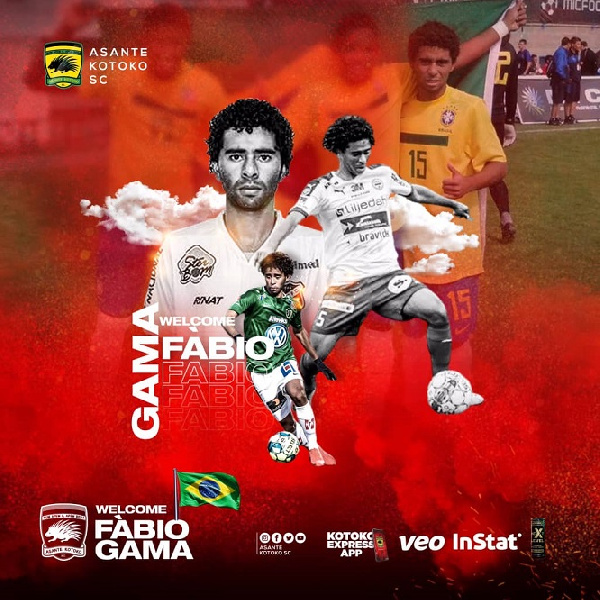 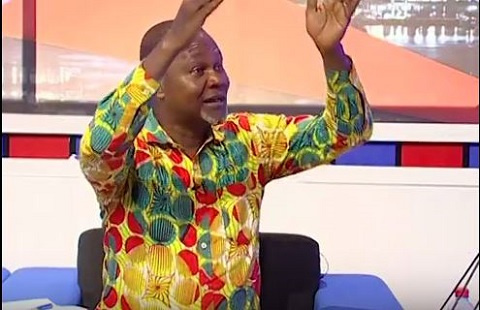