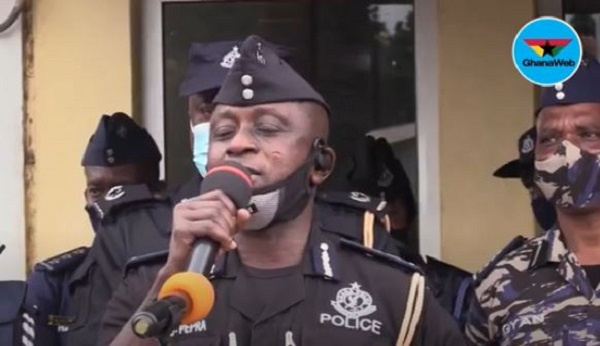 Ghana Web
Ghanaian police officers have been urged to resist the temptation of directly or indirectly taking part in any political activity as the 2020 elections draw close.

DCOP Kwaku Boadu-Peprah, Director of Operations for the Ghana Police Service, has warned the officers not to indulge in acts of partisan politics as the rules of their service frowns upon that.

Speaking to the officers at the end of security awareness march, DCOP Boadu-Peprah reminded the officers of who they owe allegiance to; which is the state and not any political party.

Using himself as example, DCOP Boadu-Peprah asked the officers to take cue from their seniors in the service who have been loyal servants of the state.

“Policeman, you are not supposed to involve yourself in any political activity. You can only do that when you enter the polling booth where you can exercise your power. You cannot indicate that this man is going to win or I support Mr A or Mr B.”

“You should know that most of us standing here joined the service before political parties came into being. Whether you support A or B, at the end of the month, it is your salary that you are going to collect. So we shouldn’t involve ourselves in anything. When it’s time for elections, we are just going out there to discharge our duties,” he said.

Greater Accra Regional Police Commander, DCOP Afful Boakye-Yiadom told the officers to minimize their sexual activities in order to save energy for the task ahead.

“You all know the consequence of major offense so always be guided by that section and control yourself. We all need energy to work during the election. I therefore to advise all of you to reduce your sexual rounds for you to get energy to work well before, during and after the elections.” 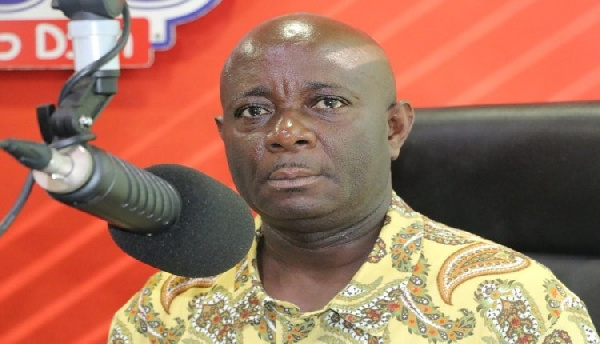 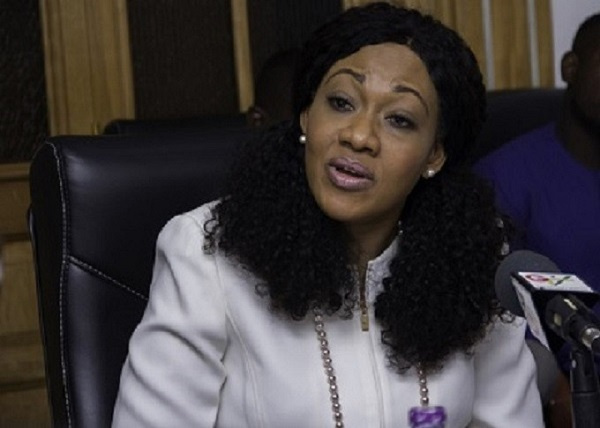 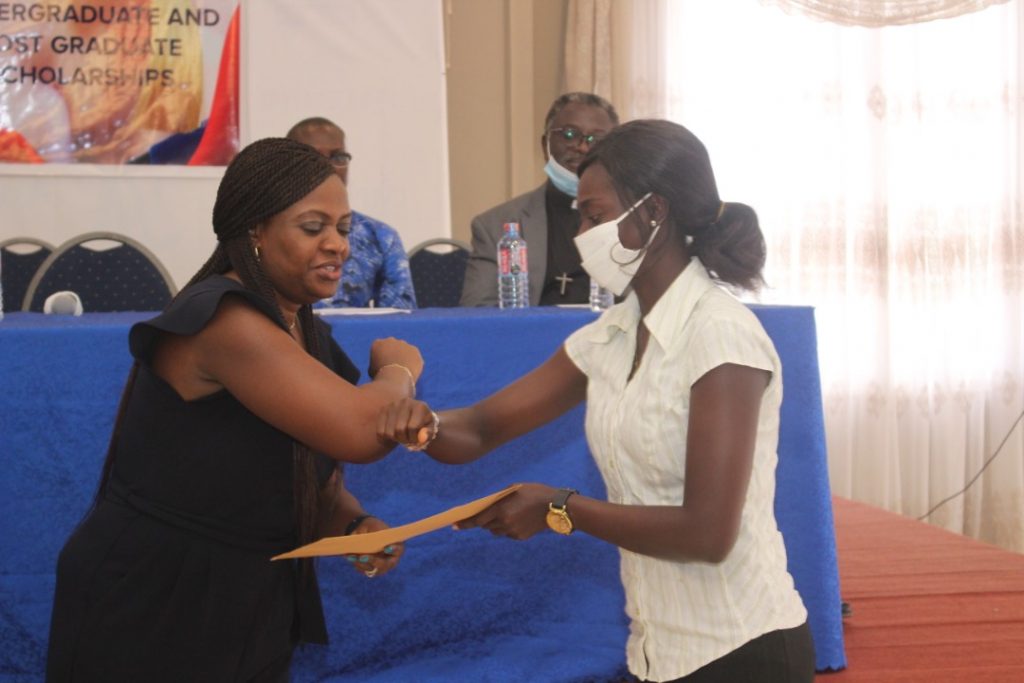 Vote based on programs, policies of parties - Jean Mensa to first-time voters

#ENDSars: Far from over [Article] 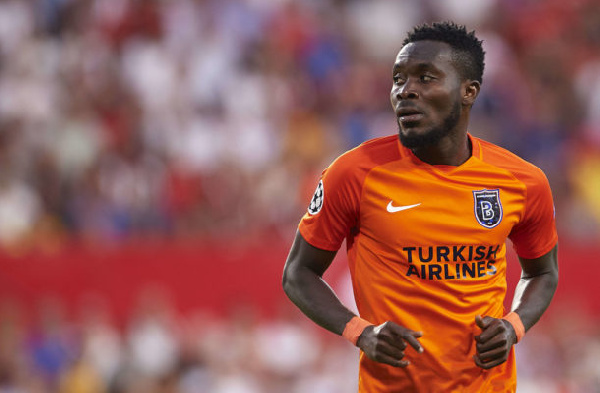