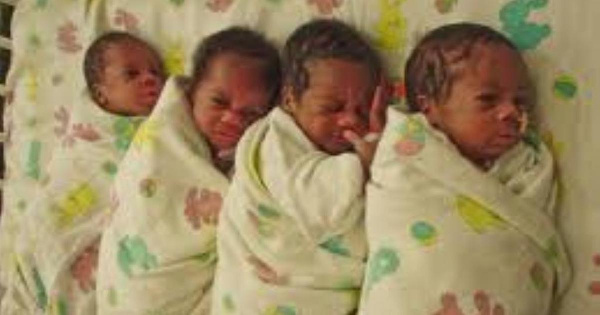 He said the gesture was support from President Nana Addo Dankwa Akufo-Addo, who upon hearing the historic and good news, decided to help.

He stated that the President received the message with joy and directed him to present the items to help save the lactating mother from any hardship as she had been blessed with the babies.

Daniel Kofi Aboagye, the husband of Madam Ayiemah, who received the items on behalf of his wife and the entire family, thanked the President and the Regional Minister for the support and said the gesture would go a long way to lessen the burden in the feeding and clothing the babies.

Madam Ayiemah, a farmer at Kwao-Krom, a community near Sefwi Chirano in the Bibiani-Anhwiaso-Bekwai Municipality, said a scan conducted during her pregnancy which revealed she was carrying the four babies, hence she was aware she would deliver quadruplets.

She, however, expressed concern that it would be difficult for her to take good care of the babies since she did not earn much from her farming activities.

She also thanked the President for the gesture and appealed to non-governmental organisations and philanthropists to support her to take good care of the children. 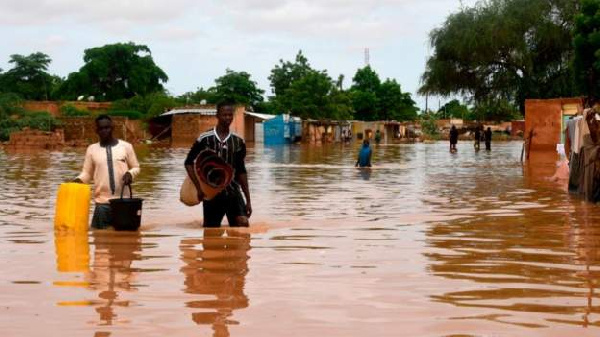 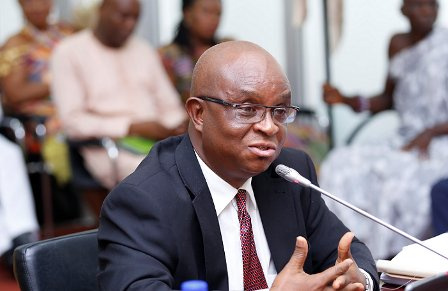 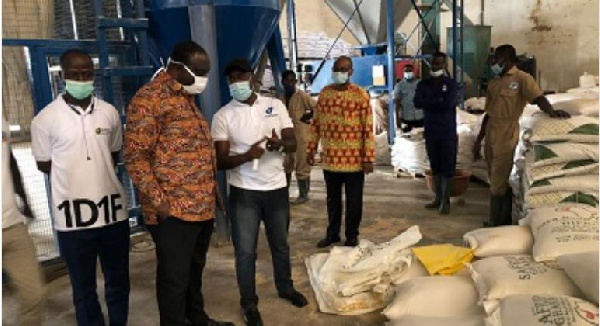