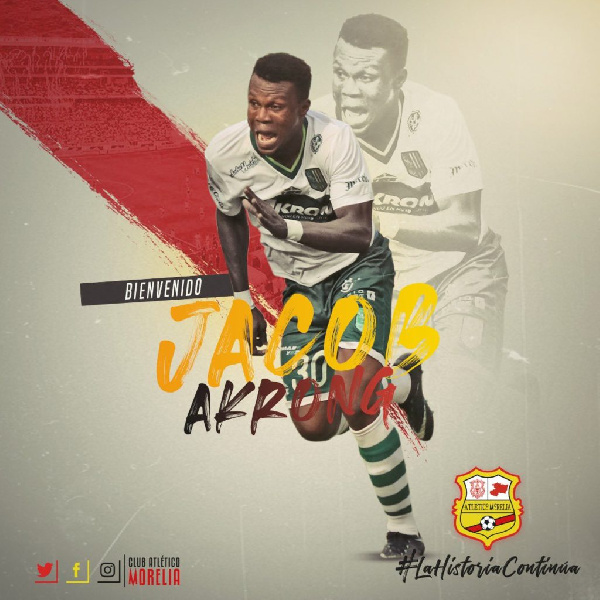 Ghana Web
Joseph Akrong’s dream of lining up for Atlético Morelia in the upcoming Mexican Liga de Expansión MX has been quashed after abandoning the team to travel to Ghana amid the coronavirus crisis, according to club president.

GHANASoccernet.com reported two weeks ago that the 27-year-old guardsman has joined the Michoacán-based outfit on a two-year deal as a free-agent following the dissolution of parent club Zacatepec.

Just weeks after putting pen to paper, Akrong requested that he should be allowed to travel to his native country as Mexico was in lockdown due to the covid-19 outbreak.

The club turned his request down and directed him to remain in lockdown.

However, the former Liberty Professionals centre-back defied the club orders and made the trip to Ghana which has drew the ire from the club president, José Luis Higuera.

Akrong was an important player for Club Zacatepec during the 2019/20 season before the league was brought to a halt amid the coronavirus crisis.

He is Atlético Morelia eight signing in the ongoing market.

Atlético Morelia, who originally plays in the Ascenso MX, are one of several clubs from the lower-tier division that will take part in the Liga de Expansión MX.

The Liga de Expansión MX, also known as Liga de Desarrollo, is a Mexican football league founded in 2020 as part of the Mexican Football Federation's "Stabilization Project", which has the primary objective of rescuing the financially troubled teams from the Ascenso MX and prevent the disappearance of a second-tier league in Mexico, for which there will be no promotion and relegation during the following six seasons. 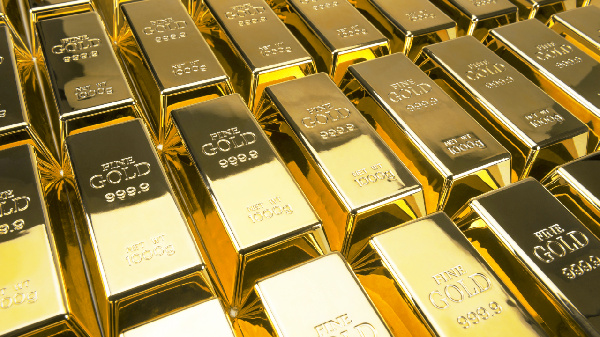 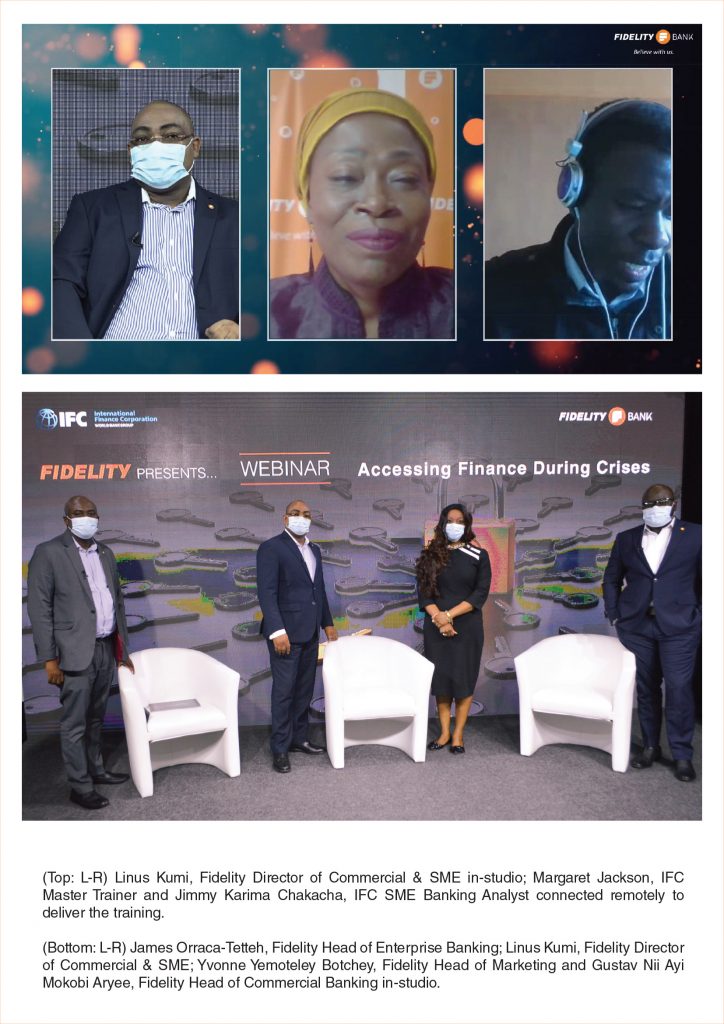