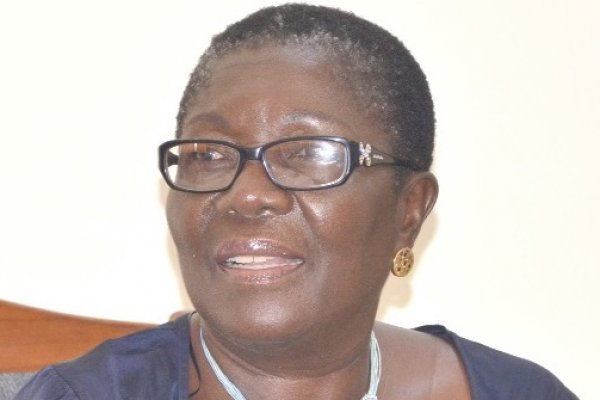 The Centre is a women’s rights advocacy organisation in Accra with 25 years of experience working in various parts of the country to promote the rights of women and girls.

The training formed the first part of two series, on the theme: “COMBAT: A Community Structure to Prevent Violence against Women and Girls.”

It had six participants each from the 10 communities in the Agona East and West districts of the Central Region, who were appointed by their community leaders based on merit.

Mrs Dorcas Coker-Appiah, the Gender Centre Executive Director, at the closing ceremony in Accra, commended the participants for availing themselves for the training and subsequent advocacy work in their respective communities.

She advised them to be skillful in the presentation of the information and knowledge acquired to their people and ensure their choices of words did not offend or were misinterpreted.

“You must rather influence change in attitudes and thinking on issues of human rights violations, especially those against women and children. Don’t take the position of the police or experts, but be bold and clear in sharing the knowledge you have acquired during this training,” she said.

Mrs Coker-Appiah, therefore, urged them to contact the Centre for further resources and information should the need arise during their outreach programmes.

She explained that the phase two of the training would take participants through information on the basic laws, constitutional provisions as well as other legal instruments on Violence Against Women and Girls (VAWG) as well as equip them in the advocacy component of their various outreach programmes.

In Ghana, recent estimates of its prevalence and incidence indicated a high occurrence with 28 per cent of women reporting at least one form of violence in the past year, and 45 per cent prevalence of a lifetime violence.

Again the passage of the Domestic Violence Act 732 in 2007 had had limited impact on the lived experience of rural populations in Ghana and that the COMBAT was a rural response strategy to protect the rights of women and girls through state-based structures, Mrs Coker-Appiah said.

Mr Justice Panford, a representative of the COMBAT from Agona Kokwado, commended the Centre for giving participants the opportunity to serve both the people and the nation.

He said the training had broadened his knowledge on issues of gender and on VAWG and expressed confidence that with that knowledge he would be able to change the perception of his community to enhance the socio-economic development of women and girls.

Mesdammes Margaret Adu and Agnes Acquah, both from Agona Otwekrom, pledged their commitment to intensifying advocacy on women’s rights in their community to ensure females were accorded the desired respect and provided opportunities to develop to their potentials without any hindrance or violation.

Addressing violence against women and children through the SDGs

Cedi gains against the US dollar – IES 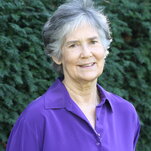 Diana Russell, Who Studied Violence Against Women, Dies at 81 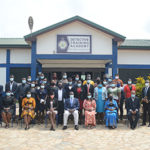 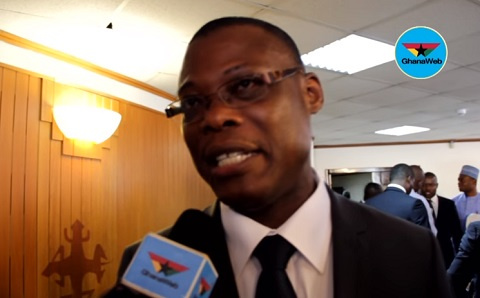