PPP calls for a change in the mentality of the voter

PPP calls for a change in the mentality of the voter

Ghana Web
The Eastern Regional Progressive Peoples Party (PPP), has inaugurated a 12-member regional executive to run the affairs of the party in the region.

The Regional Chairman of the party, Mr. Amos Nkansah who inaugurated the executives charged them to work hard to demystify the mentality of Ghanaian voters that the PPP was just a third force political party in the country.

According to him, most people believed that the PPP was a good and formidable party, but didn’t command the needed numbers that could win power.

He indicated that, if the party could work hard and reach out and sensitize many voters, the mentality could be changed going into the 2020 general elections.

Mr Nkansah said, many people have lost interest in elections but were registering because they needed the voters’ Identification Card for business transactions and not necessarily to cast the ballot.

He urged all those who have lost interest in voting to come on board and vote for PPP to implement their good policies and programmes for Ghanaians to be realised.

He called on the executives to be dedicated, show selfless leadership, commitment, and give their best to make the task ahead successful. 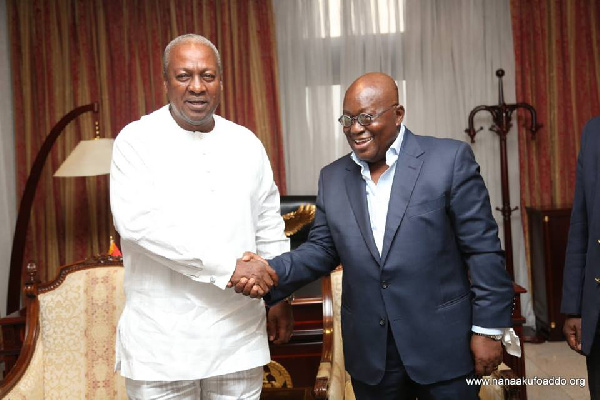 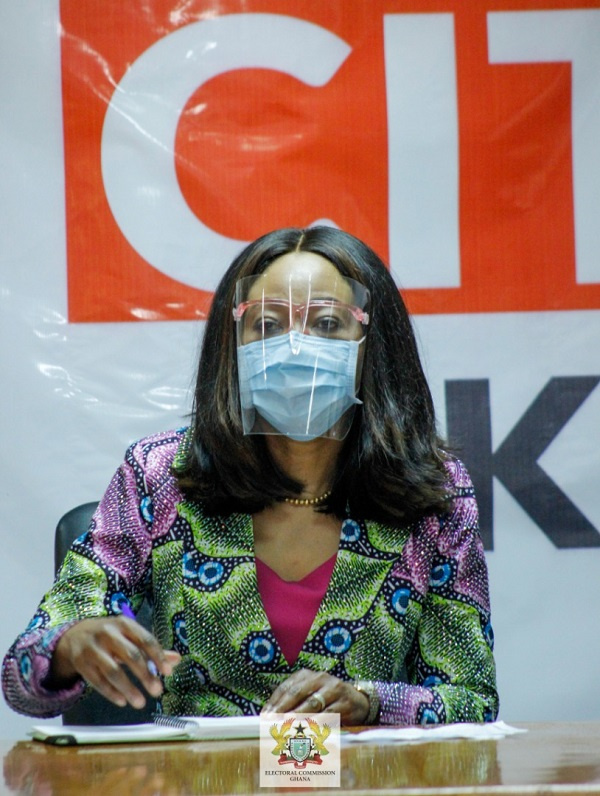 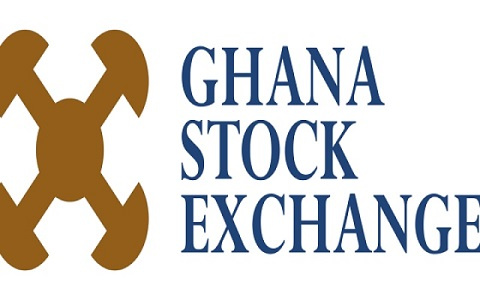 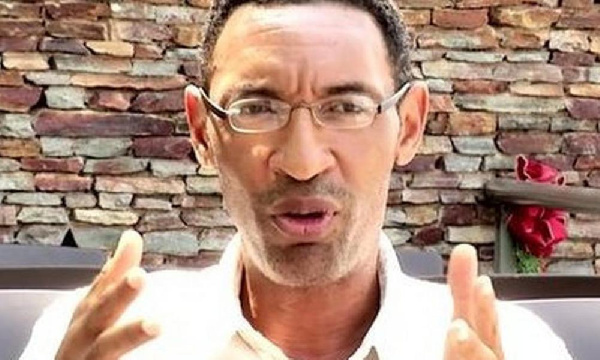 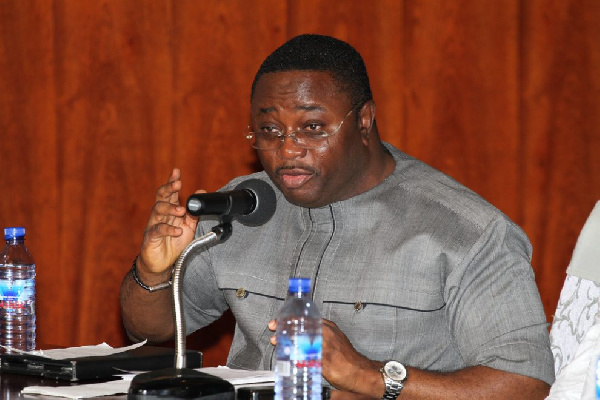 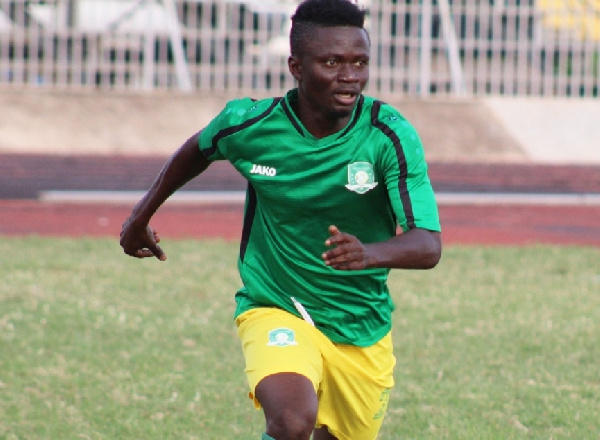