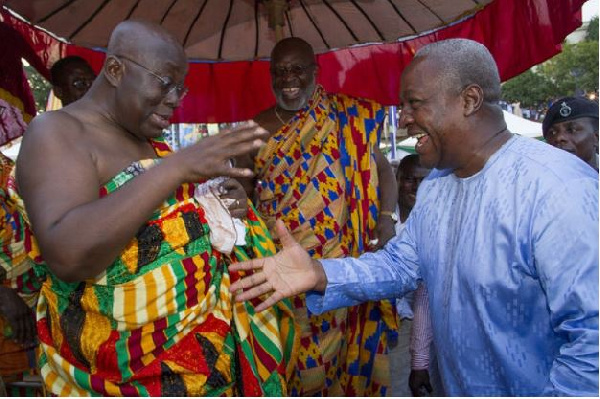 Ghana Web
The Editor for the New Publisher Newspaper, Jeffery De-Graft Johnson, has asserted that the opposition National Democratic Congress (NDC) has appointed a formidable campaign team ahead of the 2020 general elections and as such the ruling New Patriotic Party (NPP) must be watchful of this strong team.

He made these comments in the special ‘Editor’s Take’ session of the Happy Morning Show with Samuel Eshun.

“The NDC campaign team is very strong. I am sure that depending on where they are now; being in opposition, they are leaving no stone unturned. They have to put their best foot forward in order to win the 2020 elections. Considering the crop of people they have outlined it means that the NPP will definitely have to sit up”, he stated.

“Joshua Alabi is well known to be a grassroots person. He is known in politics and academia. He is known for his magic he did at the University of Professional Studies, Accra (UPSA) as a Vice-Chancellor. He is also a former Member of Parliament for Krowor. He served as a Minister of State under President Rawlings.

Alex Segbefia was a former minister of health who served under late Prof. Mills. These are people with impeccable qualities. You can’t just knock them that they don’t merit the team. Let’s set the baseline that this is a game of equals”.

Addressing the rumours that there may be bad blood between Joshua Alabi and ex-president John Dramani Mahama which may ultimately affect the NDC’s campaign, Jeffery noted that “the party will have to mend its cracks and come together”.

“I think when you look at that way, then it as though he [Joshua Alabi] will be supporting his older brother [John Mahama] in the race”, he added.

The National Democratic Congress (NDC) has appointed members of its National Campaign team to facilitate its campaign towards the December 2020 Presidential and Parliamentary elections. 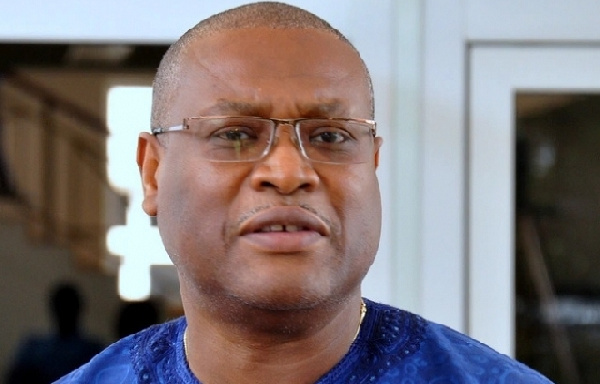 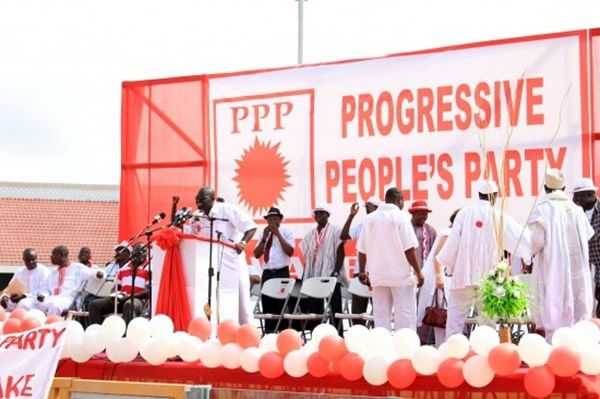 2020 election campaign must be on jobs - PPP 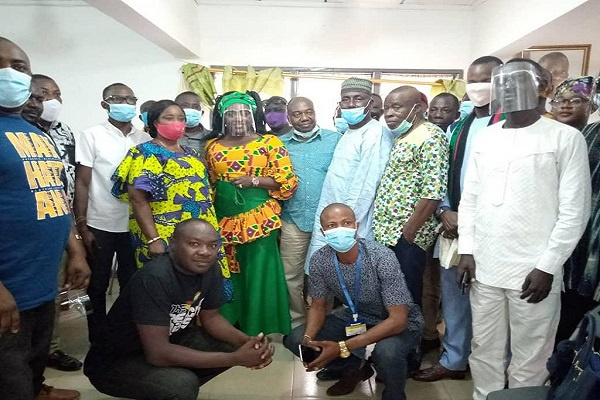 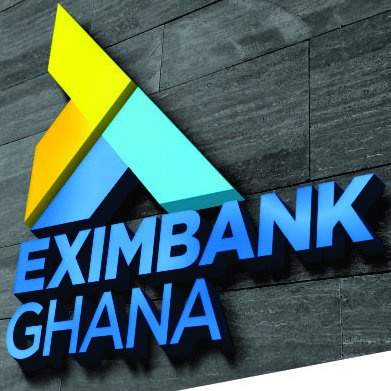 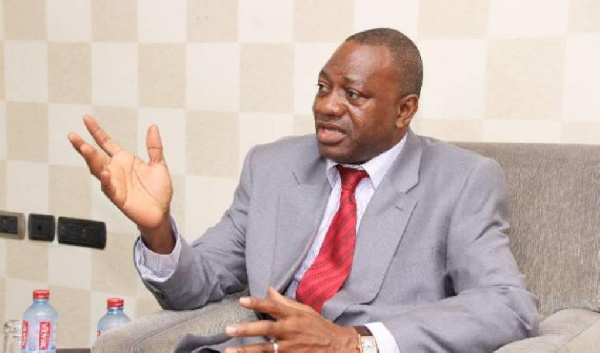 This govt must be very careful – Rashid Pelpuo warns 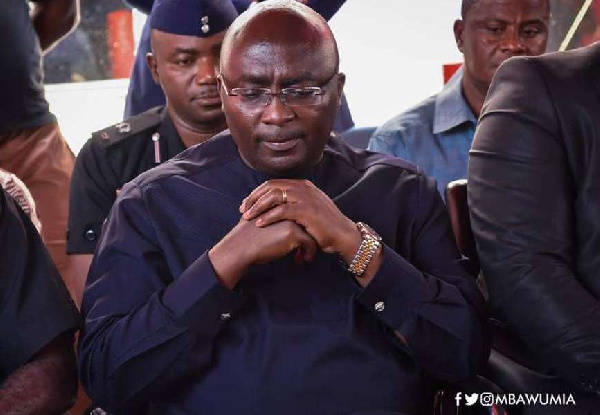 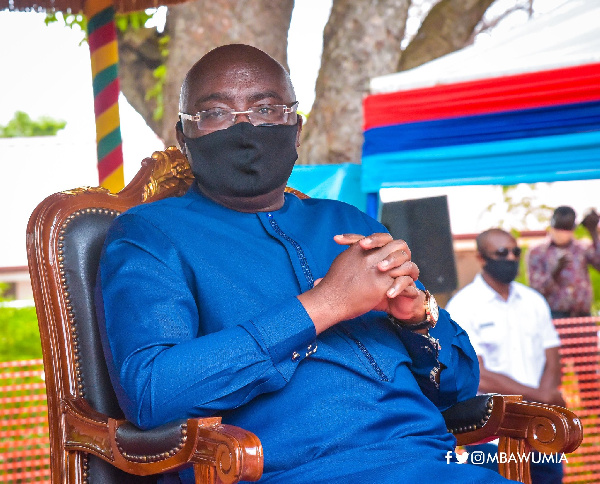 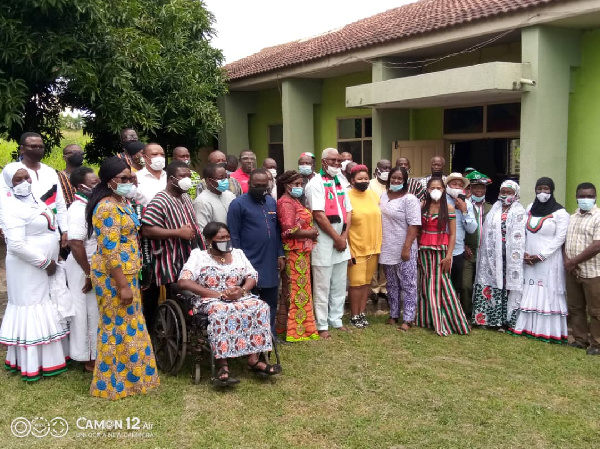 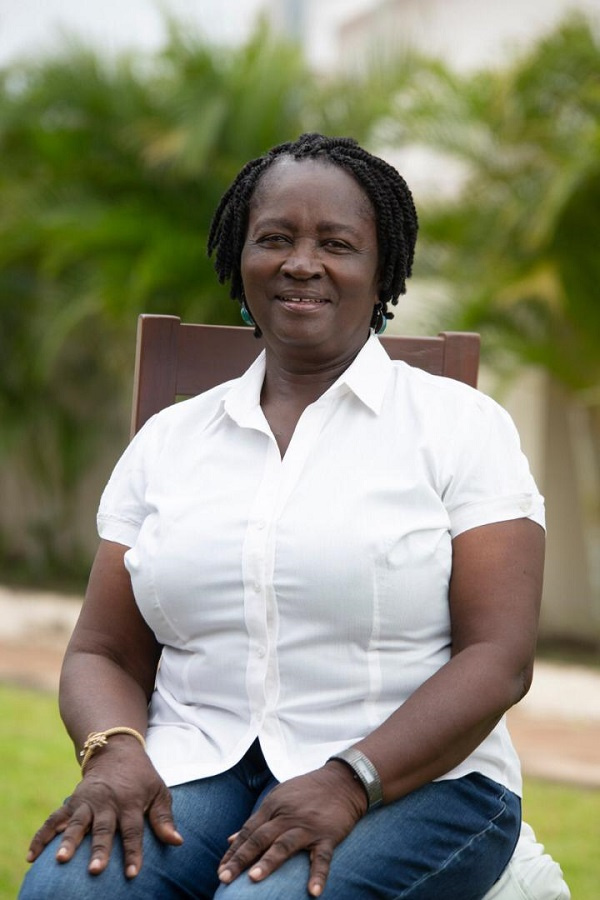