Politics is not about looks – NPP man rebukes Wontumi for attacking Prof. Opoku-Agyemang over looks 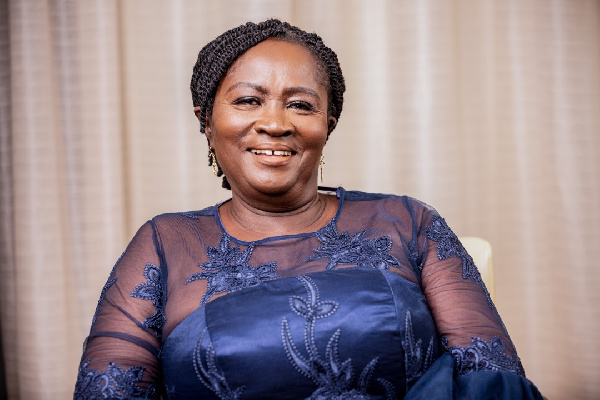 Politics is not about looks – NPP man rebukes Wontumi for attacking Prof. Opoku-Agyemang over looks

Ghana Web
A key member of the communications team of the New Patriotic Party (NPP), Francis Anom Boateng has expressed his disappointment in the Ashanti Regional Chairman of the NPP for speaking in a disparaging manner about the running mate of John Dramani Mahama, Prof. Naana Opoku-Agyemang.

In an interview with Kwame Afrifa Mensah on the ’Epa Hoa Daben’ show on Happy98.9FM, he said, “There is no sense in what Wontumi said about the woman. If the person is qualified but she is in NDC and can do the work, what are you going to do with her looks? It is time we tell our people. I don’t like some of these comments.

Wontumi should know that she has family members who may belong to the NPP. And then you come out to condemn her looks? Must we use the appearance of people in politics?

If for example, she has a good intent to give all Ghanaians say, 1000 dollars one day, do you think your comments will compel her to do so?”

Francis Anom Boateng was of the view that any scrutiny of John Mahama’s running mate should be based on her qualifications and not her personal life or her looks.

“Looking at her demeanour, you can tell she is a good woman at home; a good wife. I don’t know how you can falter that woman. But can you say that she can be a very good vice president? That is what we are talking about. The academic achievements do not translate into economic emancipation”, he added.

The Ashanti Regional Chairman of the ruling New Patriotic Party, Bernard Antwi Boasiako, popularly known as Chairman Wontumi has laughed off the appointment of Prof. Jane Naana Opoku Agyemang as the running mate of the NDC Flagbearer, John Dramani Mahama.

According to him, the appointment of the learned professor brings no additional value to the NDC ticket, saying that even loudmouth comedienne Afia Schwarzenegger would have been a better choice.

My support for Montie Three not an endorsement of their actions – Prof. Opoku-Agyemang 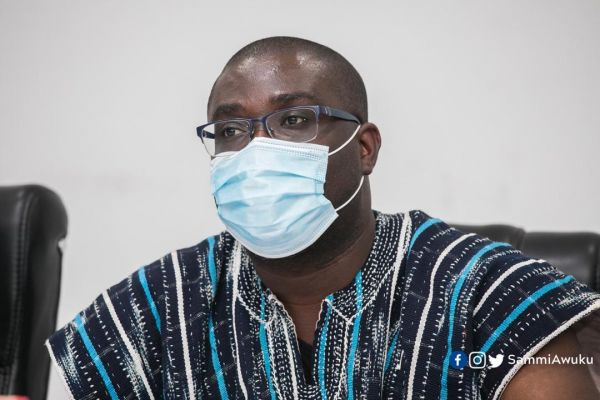 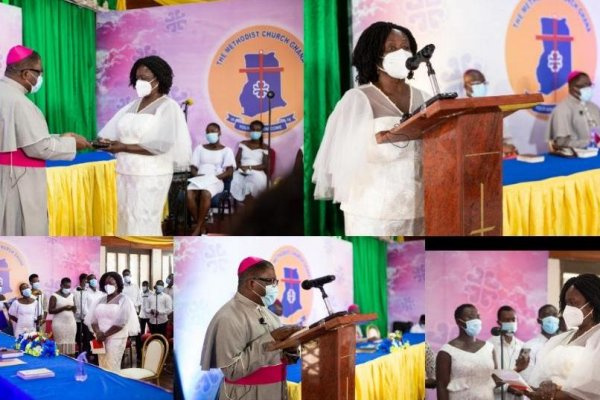 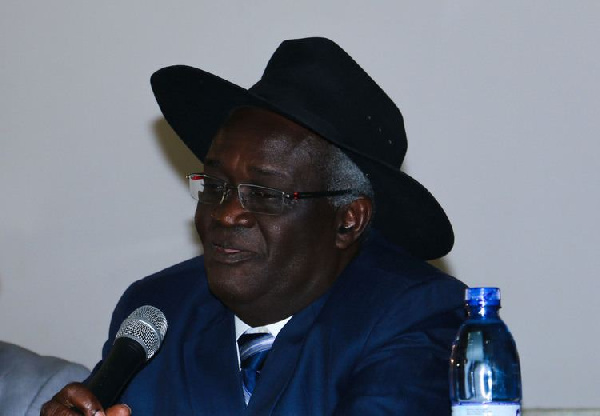 Prof. Naana Opoku-Agyemang is the fifth Methodist congregant to be elevated 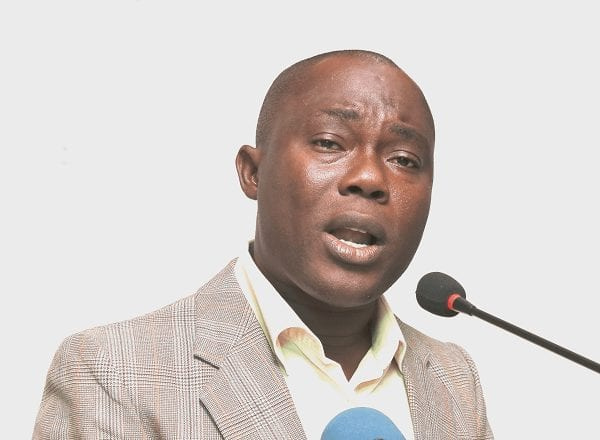 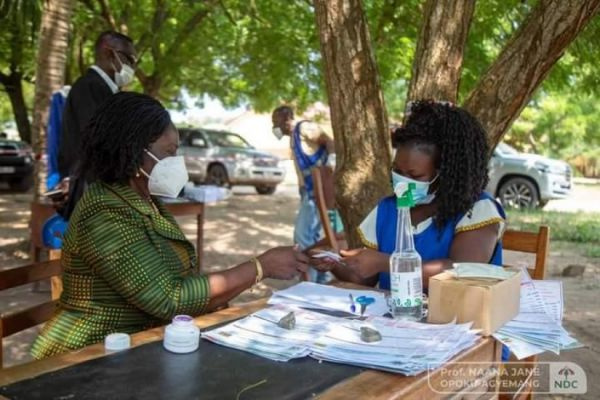 Prof Opoku-Agyemang registered as a voter