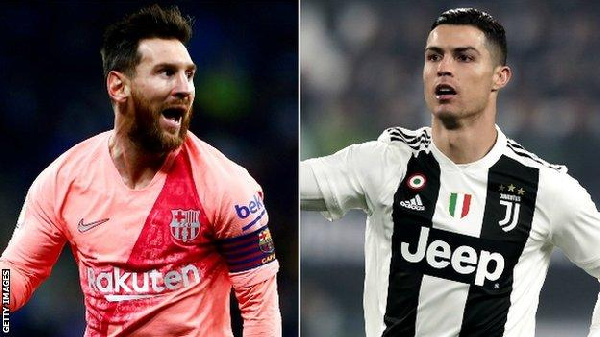 Ghana Web
Accra Hearts of Oak S.C midfielder Emmanuel Nettey has thrown his voice into the arguments of who the best player in the World is between Lionel Messi and Cristiano Ronaldo.

The debate about the two most decorated players continues unabated with Messi winning the FIFA Ballon d’Or six times while the Portuguese have won five.

The two players have also chalked numerous successes with their respective clubs.

Nettey has cast the dice between the two by picking Messi ahead of Ronaldo.

"I’m a Barcelona fan because I love their style of play. I was a Manchester United fan but then when they failed to sign Ronaldinho I decided to follow him to Barcelona since he was my idol growing up and ever since I have just admired the club."

"Messi and Ronaldo are too great players and I wouldn’t take anything from anybody but then Messi is giving out performances each and every day even without goals. I believe Ronaldo’s game now is just about goals, he is a goal machine but Messi is somebody who gives you performances you go to bed, and then you just dream about it, so its Messi over Ronaldo every day," he told GhanaWeb. Read Full Story
Advertise Here contact ads[@]ghheadlines.com
Related Items sports soccer
sports soccer 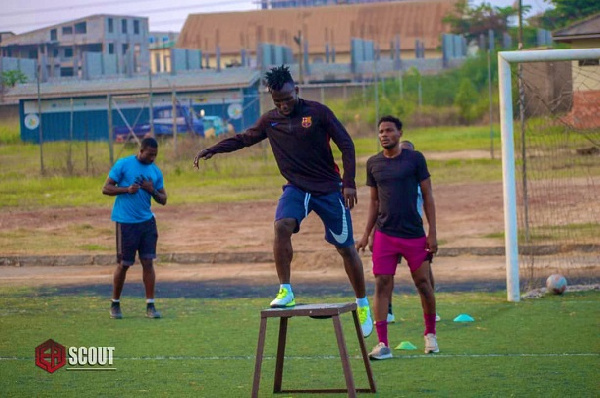 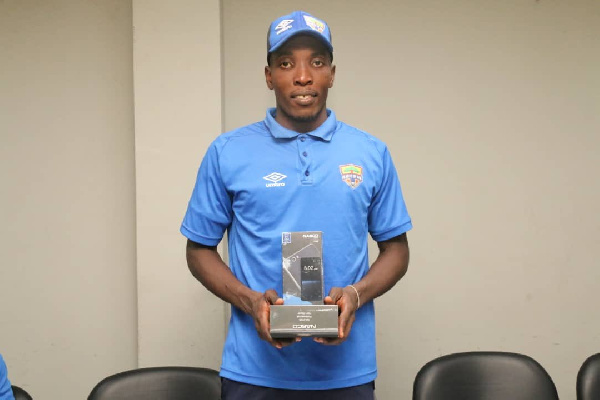 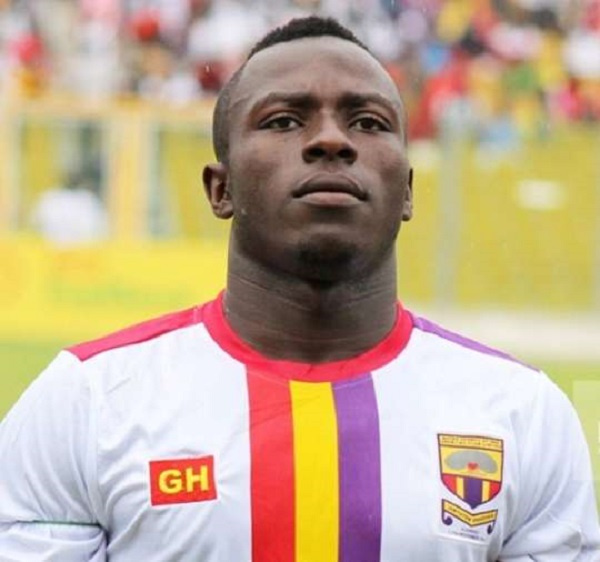 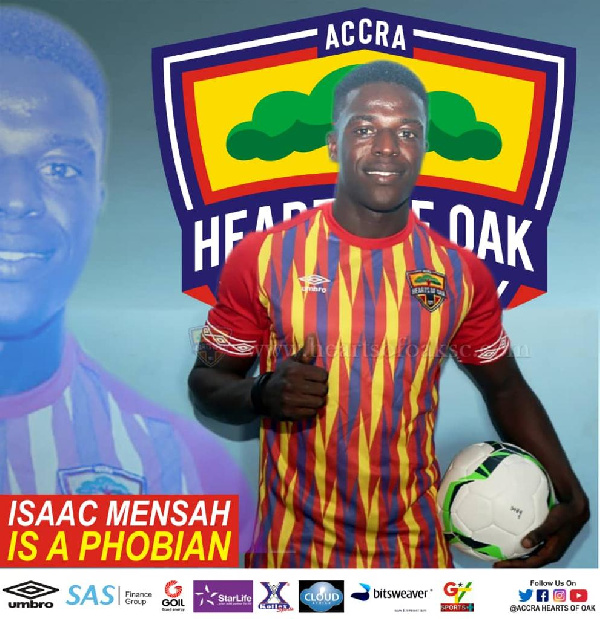