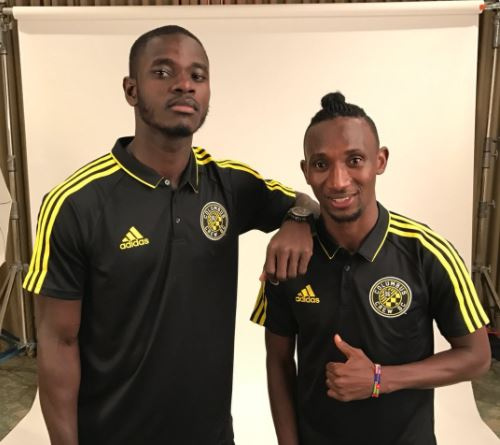 Ghana Web
Black Stars and Columbus Crew duo Jonathan Mensah and Harrison Afful have arrived in Orlando for the MLS is Back Tournament.

The new form of competition will replace the regular season due to the coronavirus outbreak.

The tournament commences on July 8 and ends on August 11 in Orlando.

The 26 teams will be split into six groups based on their conference, with one group containing six teams and five containing four teams.

Each team will play three group stage matches, and the results will count toward the 2020 MLS regular season standings.

Columbus Crew is in Group E of the competition and will face rivals FC Cincinnati, New York Red Bulls, and Atlanta FC.

Jonathan Mensah and Harrison Afful arrived in Orlando on Monday and immediately started preparations ahead of the tournament. 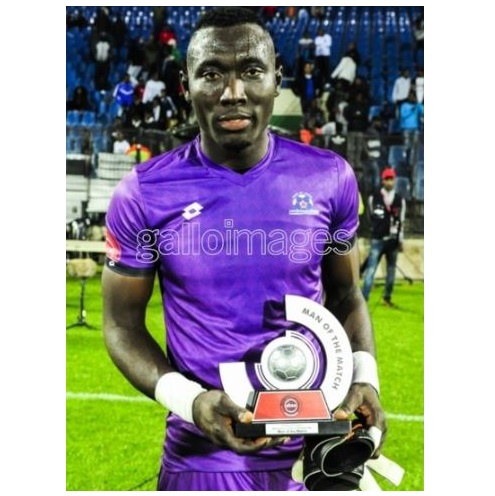 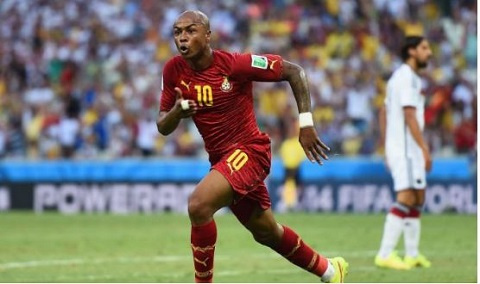