Ghana Web
The Palace of the Asantehene, the owner of the Ghana Premier League giants, Asante Kotoko has said they are highly disappointed in the club's immediate past Chief Executive Officer, George Amoako over his unpaid salary rants on the radio.

The Executive Council member of the Ghana Football Association recently revealed that he has not received his salaries since February, but a financial report from the new board omitted the obligation, which prompted the ex-GHALCA boss to seek clarity.

But according to Kwame Aboagye Mensah, who is the special assistant to the palace’s Chief of Staff, the palace is not happy with the way George Amoako has handled the issue of his salary arrears and indicated that the issue has damaged the reputation of the club and for that matter Manhyia.

“George Amoako could have done that in a proper manner, it doesn't augur well at all. We are displeased with the way he has handled it, we are not happy with him. He could have written to Prof Lydia Nkansah- committee and it would have settled the issue” he said. Read Full Story
Advertise Here contact ads[@]ghheadlines.com
Related Items news
news 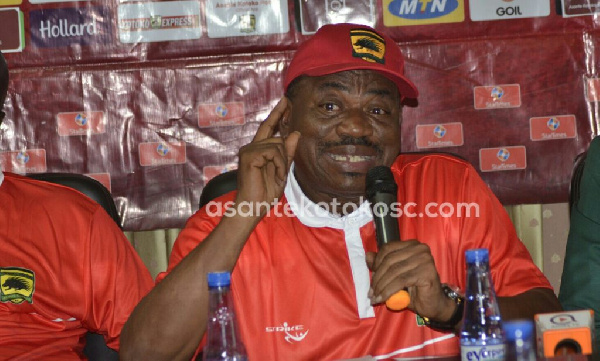 ‘We were not working on good terms' - George Amoako on lost Kotoko C.E.O job

‘We were not working on good terms' - George Amoako on lost Kotoko C.E.O job 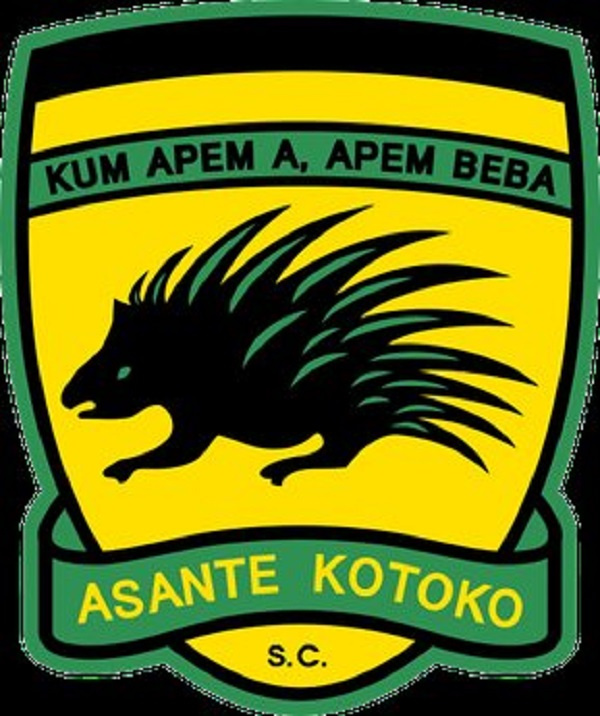