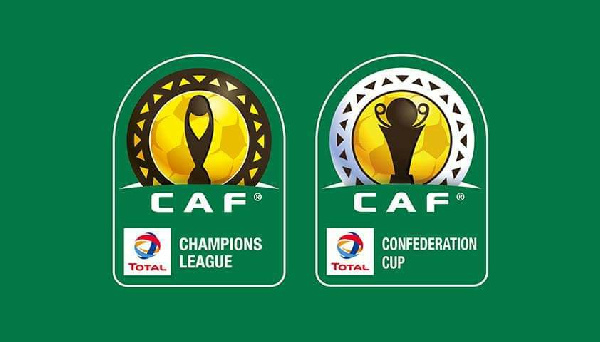 Shobier made the revelations through his radio program on "On Sport FM", that the UAE may host the semi-finals and finals of the 2019/2020 CAF Champions League and Confederation Cup.

The ex-Al Ahly SC goalkeeper said that CAF will mostly decide to cancel the two-legged semi-finals due to fears of Coronavirus, and therefore the two championships may end in only five days on neutral grounds.

Shobier stressed that the idea of entrusting the organization and hosting of the remaining matches to the Emirates would be similar to the Doha (Qatar) hosting of the CAF Super Cup in the last two editions.

It is noteworthy that the Confederation of African Football (CAF) will decide on Tuesday 30 June 2020 the fate of the CAF championships, at the level of clubs and teams, especially after the suspension of activities more than three months, due to the global pandemic coronavirus.

There is a tendency within CAF to postpone the 2021 Africa Cup of Nations, due to be held in Cameroon in January 2021 and rescheduled to January 2022.

The dates for the matches of the African club championships will be determined, whether the rest of the suspended season or the dates of the new version of the Champions League and the Confederation Cup. Read Full Story
Advertise Here contact ads[@]ghheadlines.com
Related Items news
news 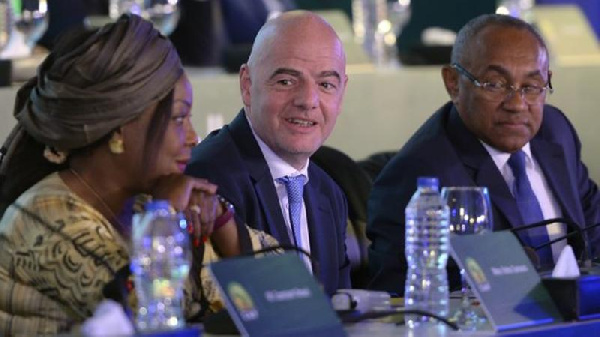 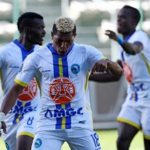 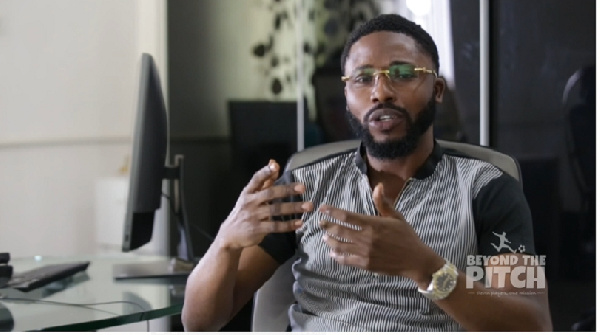