Elements of the opposition National Democratic Congress (NDC), including their Members of Parliament (MPs), have chastised the government for not rolling out concrete mass Covid-19 testing programme even though the recorded cases are increasing.

The ranking member on the Health Committee and NDC MP for Juaboso, Kwabena Mintah Akando, indicated that lack of mass testing underscores the fact that government has misplaced priorities.

But Dr. Asare insisted that mass testing is not the best way to go since it is not cost effective and that the nation does not have the resources to conduct mass testing of citizens every two weeks.

“We can’t continuously do mass testing every day since it is not cost effective or a cost benefit to the country. We contact-trace and test and that it is not mass testing that will solve this problem,” he noted.

Dr. Asare told Parliament that Ghana started doing enhanced contact tracing and testing even before some other countries started.

“As a country, we are also looking at the resources we have available, and if you want to do mass testing it means almost everywhere in the country we have to send VCRs and let people queue to be tested,” he pointed out.

He added that what is important is adhering to the preventive protocols, which he said is more beneficial than mass testing.

Given Ghana’s Covid-19 situation, the presidential advisor said as of midnight on Wednesday, 283,124 persons had been tested out of which 15,473 turned positive.

“We have 11,431 people who have recovered – a person who is not likely to infect anybody, 24 people with severe conditions and six in critical condition,” Dr. Asare stated and disclosed that the country has 95 validated deaths.

“What it means is that we have 3,947 people still at home, isolation centres or in hospitals,” he added. 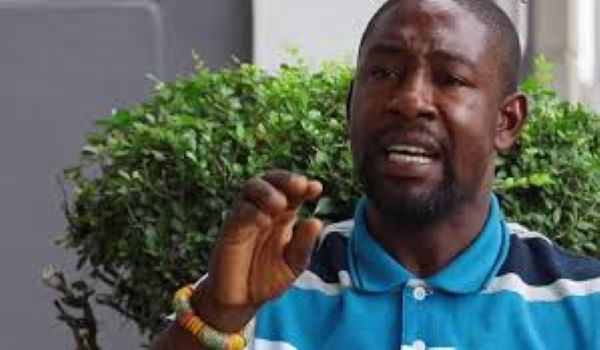 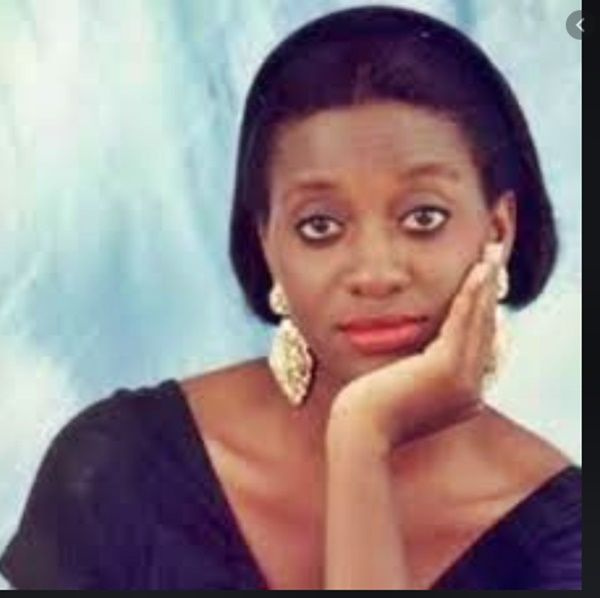 US coronavirus vaccine enters next stage of testing 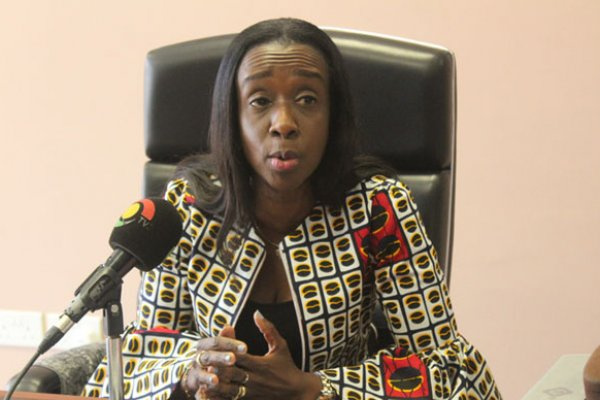 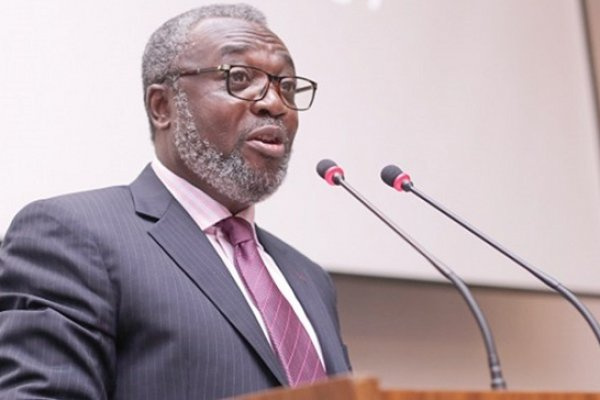