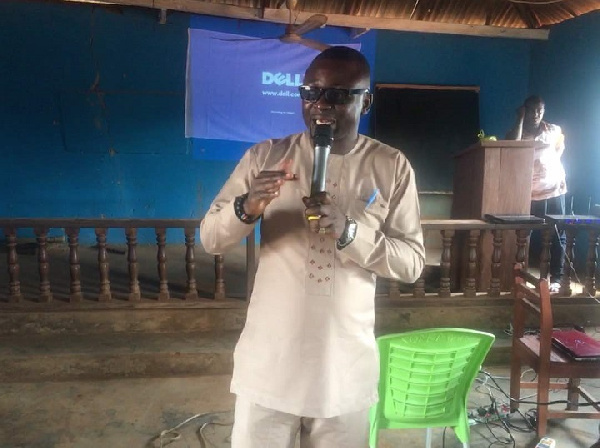 Ghana Web
Techiman North District Assembly in the Bono East region has released 23.68 acres of Assembly's land in preparation for the implementation of the government’s 88 new District Hospitals.

The land was donated to the Assembly by the Nananom of Tuobodom decades ago to enable the Assembly undertake developmental projects.

The District Chief Executive (DCE) for Techiman North Hon Peter Mensah who announced the release to newsmen on Tuesday May 19, 2020 pledged his total to support the government’s ‘One District One Hospital’ initiative as announced by the President Nana Addo Dankwa Akuffu Addo in his 8th address to the nation on the Coronavirus pandemic.

Hon Peter Mensah indicated that works on the land to prepare for the commencement of the new 100 Beds District Hospital would soon begin and expressed appreciation to the President Nana Addo embarking on such brilliant policies.

According to the DCE, the Assembly has big land that can be used for the construction of hospitals, food courts, factories, warehouses, housing and ultra-modern malls and called investors to take advantage of doing business with them.

“I urge the chiefs, in particular, to ensure that nobody engages in litigations of any kind that will prevent the utilisation of land for the developmental projects,” he said and added that the new District could not achieve its development agenda without the full cooperation of the chiefs and landowners.

The DCE thanked the President of the Republic Ghana Nana Addo Dankwa Akufo Addo for embarking on numerous projects in the District and advised the people of the area not to engage in any acts that would retard development.

In his 8th address to the nation on the Coronavirus pandemic, President Nana Addo Dankwa Akufo-Addo announced the construction of hospitals in some 88 districts across the country.

“There are 88 districts in our country without district hospitals; we have six (6) new regions without regional hospitals; we do not have five infectious disease control centres dotted across the country; and we do not have enough testing and isolation centres for diseases like COVD-19. We must do something urgently about this.”

“That is why the government has decided to undertake a major investment in our healthcare infrastructure, the largest in our history. We will, this year, begin constructing 88 hospitals in the districts without hospitals,” he said.

“Each of them will be a quality, standard-design, one hundred bed hospital, with accommodation for doctors, nurses and other health workers, and the intention is to complete them within a year”, Akufo-Addo said.

In a letter circulated to the media, the Minister of Local Government and Rural Development has instructed traditional leaders in all identified 88 districts to provide lands to the government for the construction to start.

Pru East district gets new projects under one million, one constituency program 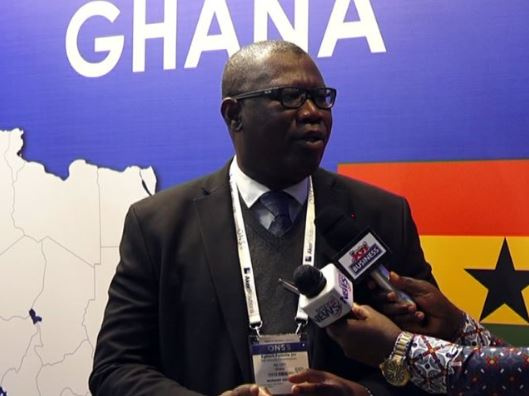 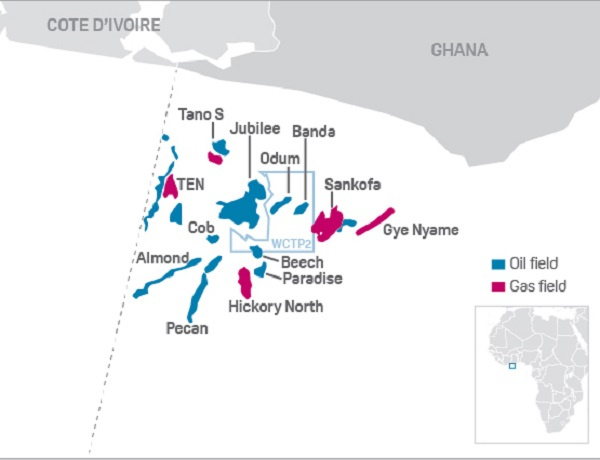 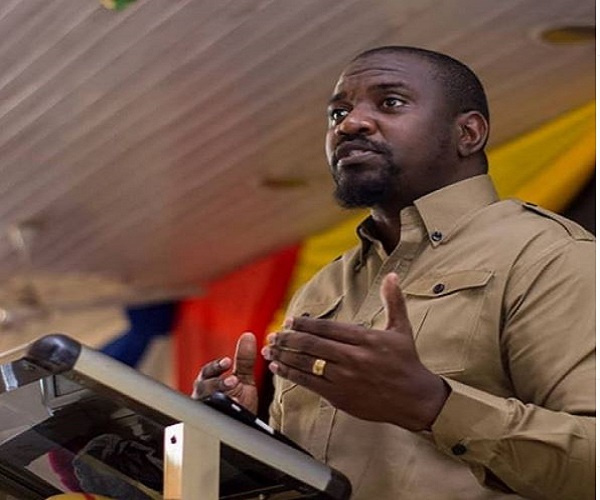 US$324m worth of oil projects postponed due to COVID-19 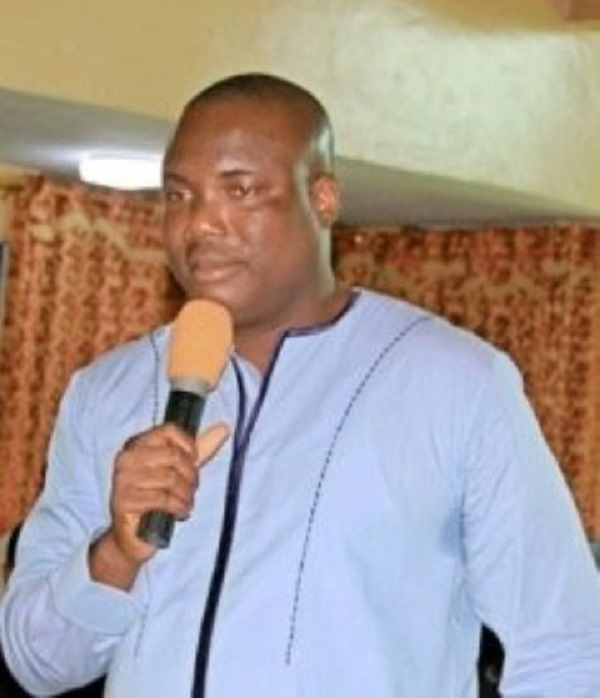