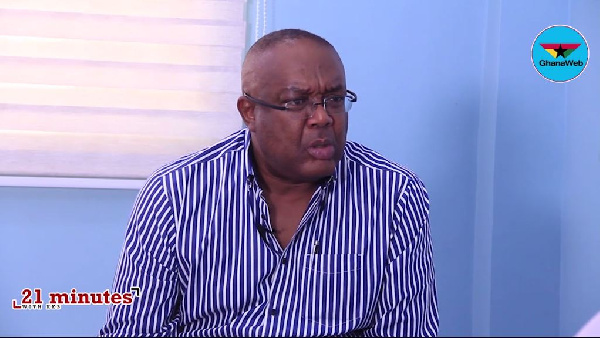 According to him, the president’s promises, regardless of being grand and sounding appealing are not achievable and he (Prez) makes Ghanaians hate politicians.

In an interview on Happy 98.9 FM’s ‘Epa Hoa Daben’ with Afrifa-Mensah, the statesman said, “The President is always making grand promises. The kind of big promises he makes has earned him the nickname ‘King Promise’ and has made politicians despicable in the eyes of Ghanaians in the process.”

The diplomat, citing the 88 district hospitals promised by the president in an address to the nation a while back explained that it was “an impossible promise”. He noted that the country was already in a huge pit of debt with the IMF, World Bank and other institutions. “This is something the whole world knows. The 88 district hospitals cannot be completed as said by the president but he’s trying to push that as an agenda.”

He furthered that because the foundation of an economy cannot be built on promises, the government has now been exposed and has started reversing some promises they have already implemented. ”The government has reversed the 50% reduction in benchmark values at the port and is also going back on various promises it made to the people.”

He reiterated that the government of the day by acting this way is just “giving all politicians a bad name.”

Criticizing the sitting government, the former High Commissioner advised politicians to desist from promising Ghanaians heaven on earth when they know they have no resources to achieve them. 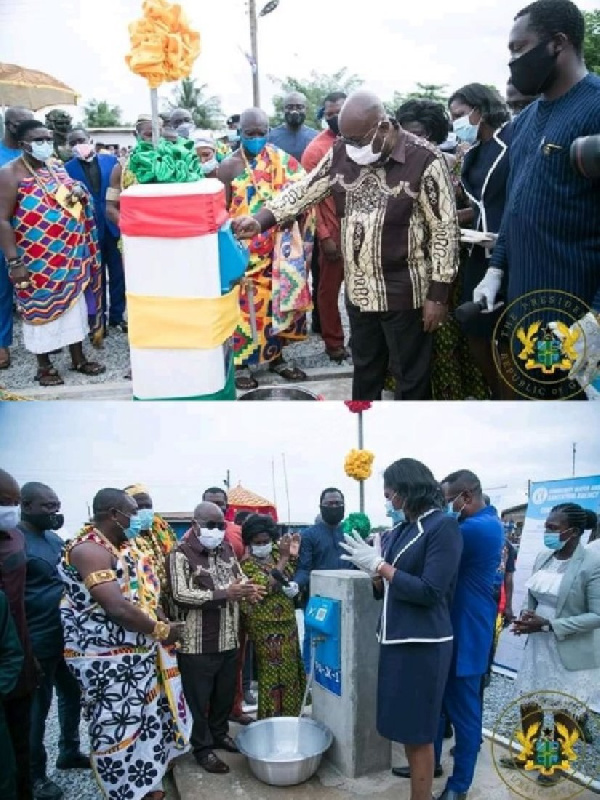 ‘No politically engineered register can save Akufo-Addo from defeat’ – Mahama

#NPPscam - Ghanaians call out unfulfilled promises of the Akufo-Addo govt