The Black Stars was then laden with quality players like Polo, James Kuuku Dadzie, Willie Klutse, Karim Abdul Razak ‘Golden Boy’, George Alhassan, Opoku Afriyie and others wowed the entire continent with a beautiful brand of football that also saw them conquer all their opponents to win Africa’s most coveted football trophy.

Ghana has since won the AFCON trophy just once in 1982 and has failed at several attempts at clinching the ultimate.

C.K. Akonnor -who was recently appointed as Black Stars Coach- has revealed he remains committed to breaking that jinx. In his bid to do that, Akonnor has been studying the old glory days and seems to be taking notes on what worked for the national team.

In a recent interview, the former Ghana captain said he was going to fuse his coaching methods with that of the Black Stars squad in 1978.

Mohammed Polo who after his playing days has taken to coaching has lauded Akonnor for deciding to settle on what he calls the original brand of Ghana Football.

He told Asempa FM, “That is the real brand of Ghana football; we call it ‘Agoro’, there were very quality players in that squad.

“If C.K. says he will adopt the 1978 style of play, he needs to fuse it with his own. And I he can do that, it means we are on course. If we play like that, it means we can go to the world cup and even win it”, he noted Read Full Story
Advertise Here contact ads[@]ghheadlines.com
Related Items sports soccer
sports soccer 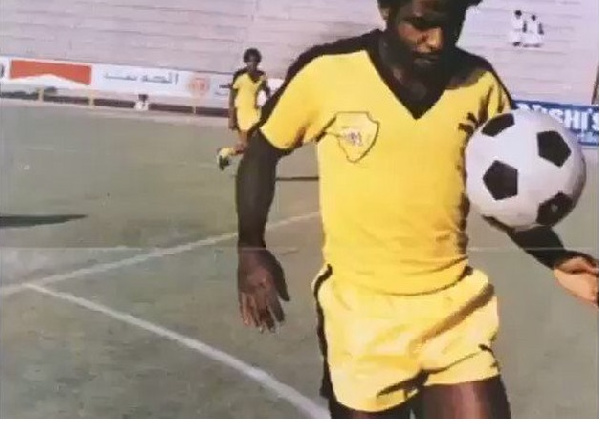 10 accolades that epitomizes Mohammed Polo as a Ghanaian football icon

10 accolades that epitomizes Mohammed Polo as a Ghanaian football icon