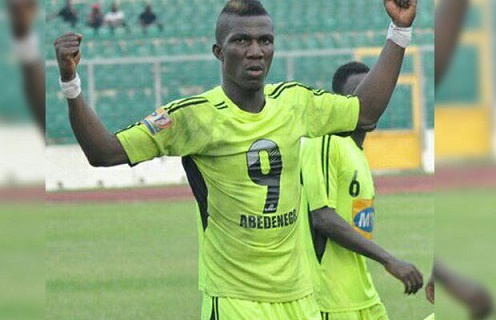 Ghana Web
New Hearts of Oak striker Abednego Tetteh has told FootballMadeinGhana that he didn’t join the club to pursue his personal glory at the detriment of the club.

Tetteh joined Edward Odoom’s side during the second transfer window but has had his debut delayed due to the Coronavirus induced football break.

The former Bechem United striker has been speaking to FootballMadeinGhana about what influenced his move to Hearts of Oak.

“First of all, I am a supporter of Hearts of Oak, I was born a fan of the club and by God’s grace I have joined them”, he revealed on the GH Footy Show with Sheikh Tophic.

Hearts of Oak have not won a major trophy in Ghana in the last 10 years, with the club struggling to bring back the good old days.

Tetteh has disclosed that his main objective is to help the 2000 CAF champions league winners end their over-a-decade trophy drought.

He insists that achieving this is paramount on his to do list.

“I didn’t join Hearts for personal glory. As a player you must be a team player, so that the team that is paying your salaries, reap the benefits”.

“I know Hearts of Oak haven’t won a trophy in the last ten years, so as a fan, I’m hungrier than the club in regards winning a trophy. If not we win the league, we win the FA Cup”.

“So that’s my first priority because Hearts are still in the two competitions”.

“I will be more satisfied if Hearts win a trophy because Hearts did not buy me to win the goal king, they bought me to come and help win a cup” he concluded. Read Full Story
Advertise Here contact ads[@]ghheadlines.com
Related Items news
news

We don't return to GPL to relaunch our careers - Abednego Tetteh

We don't return to GPL to relaunch our careers - Abednego Tetteh 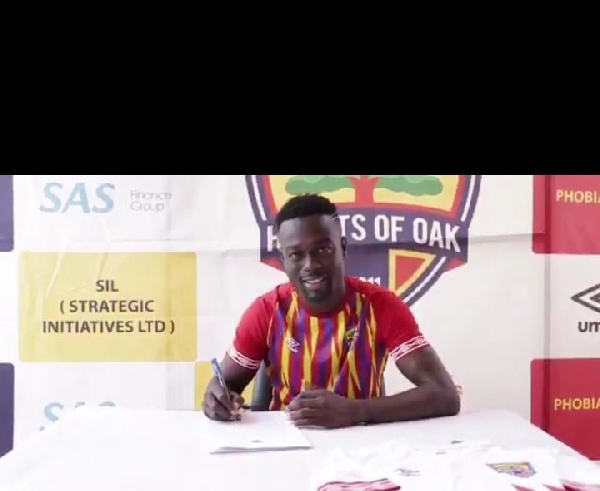 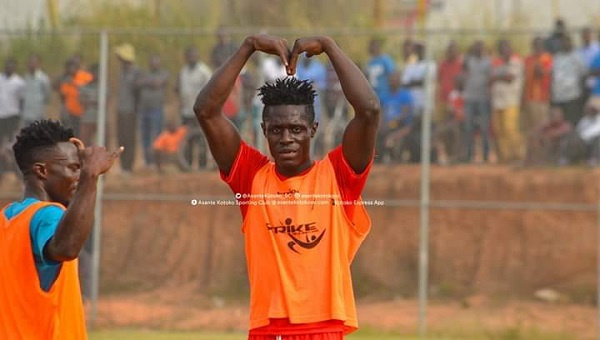 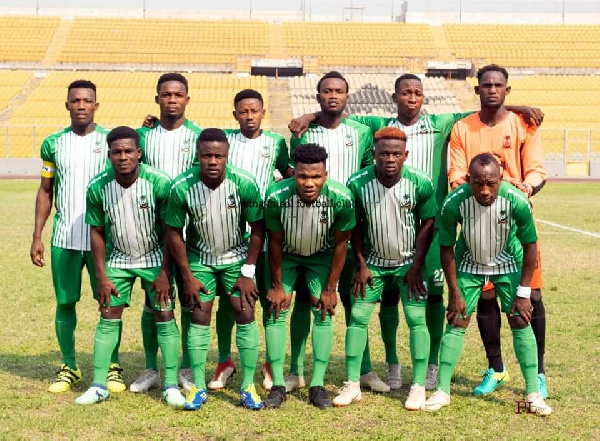