Then on the books of Ashanti Gold, Yakubu netted 13 times to sensationally claim the top prize as a 16-year-old.

Gyan recently revealed in a TV interview that one of his biggest career disappointments was losing out on the gong during his time with local side Liberty Professionals.

The former Sunderland man, who scored three goals fewer than Yakubu, went on to say he would have ended the season with the coveted prize had he not missed a lot of matches due to travels abroad for trails with a number of foreign clubs.

“For that [catching up if he were available all through], Gyan can’t be sure and it's not guaranteed. Scoring goals is not just by saying. For example, going into a game, you cannot just say I will score," Yakubu said in a Footballmadeinghana podcast.

“Sometimes you can really work hard in training but in the game you will not be lucky to find the goal.

“So to say that 'if not that I was going for trial and all that I would have won the goal king at that time', I don’t believe what he is saying.

“Maybe he could have stayed here and he would have played 10 games continuously without scoring.

“It is what it is, what was supposed to be happen at that time happened." 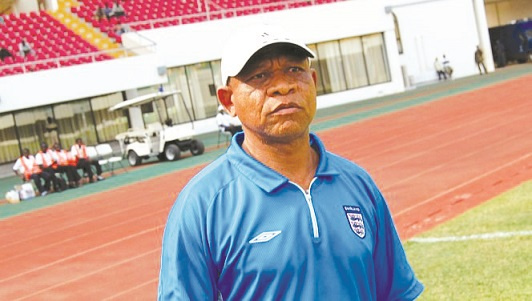 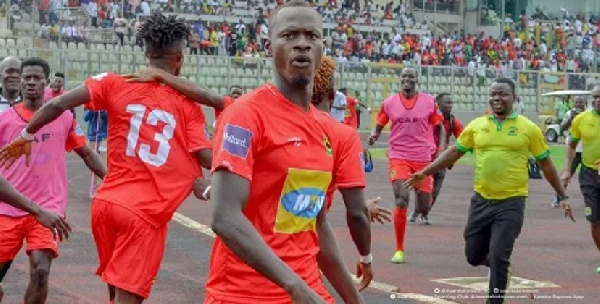 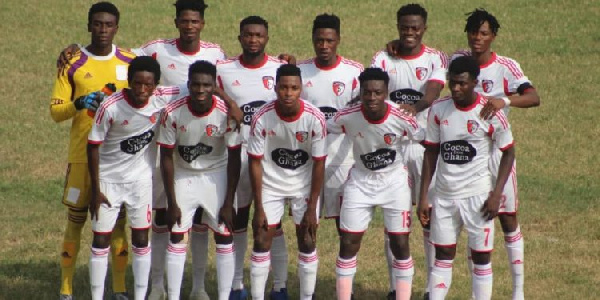