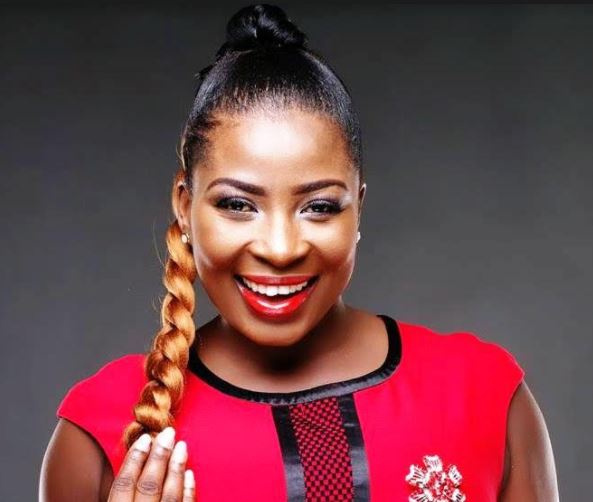 Mr Dumelo is the parliamentary candidate of the biggest opposition party for the affluent Ayawaso West Wuogon constituency in the national capital, Accra.

He is aiming to win the seat for the National Democratic Congress (NDC) in the 7 December 2020 elections.

Sharing her thoughts on the career path chosen by her colleague, Gloria Sarfo told Prince Benjamin on Class91.3FM’s Class Drive (CD): “I think it’s a personal thing. Apart from that, I think it’s OK. John has been with the said party for a long time; maybe, it was one of his resolutions or ambitions, nobody knew”.

“Maybe, it was even like the number one ambition that he had and nobody knew about it because he was just out there. I support him 100 per cent, he should go for it”, she said.

'I thought I was going to die': Nigerian coronavirus survivor shares her experience