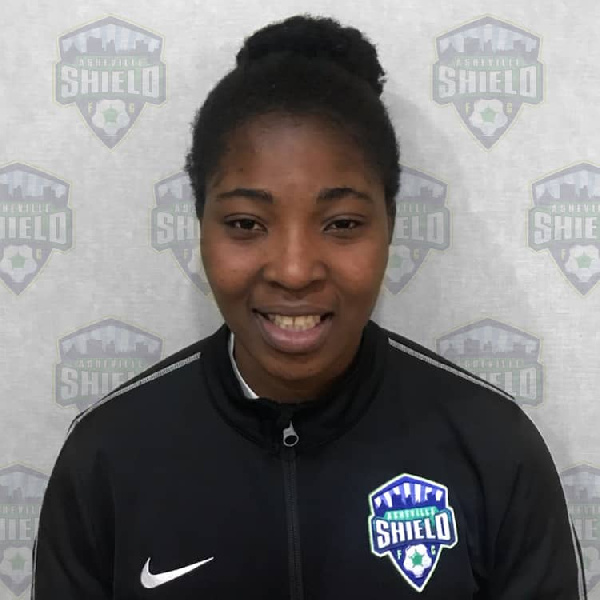 The Black Queens midfielder was named in the club's roster for the upcoming 2020 season.

Cudjoe moved from USL League club Asheville where she was named in the club’s team of the decade.

In 2014, she was adjudged the NJCAA Player of the Year.

She has also been named in WPSL All-Star Team on three occasions. 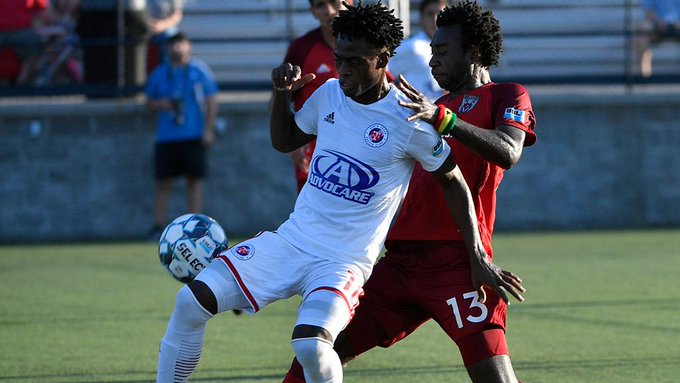 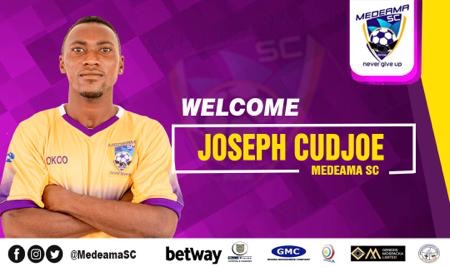 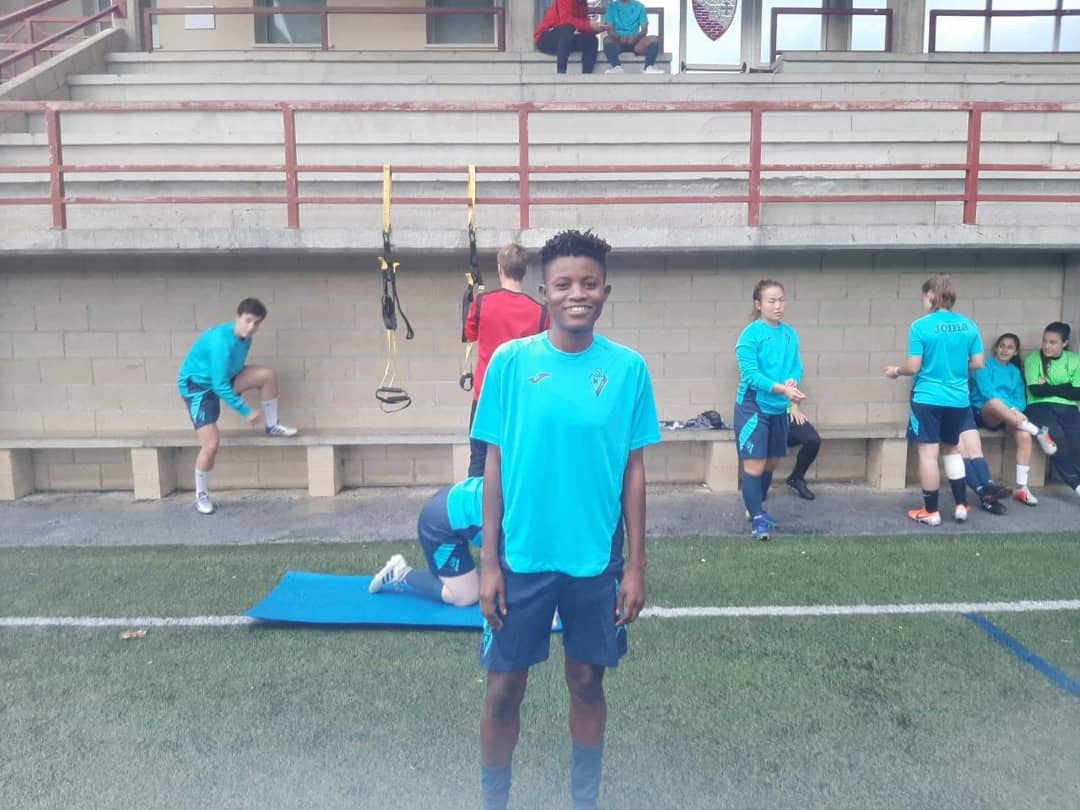 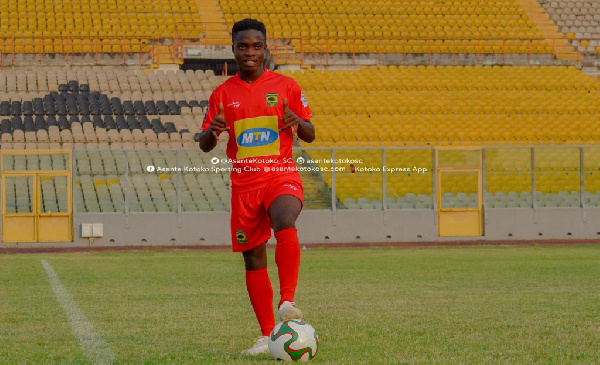 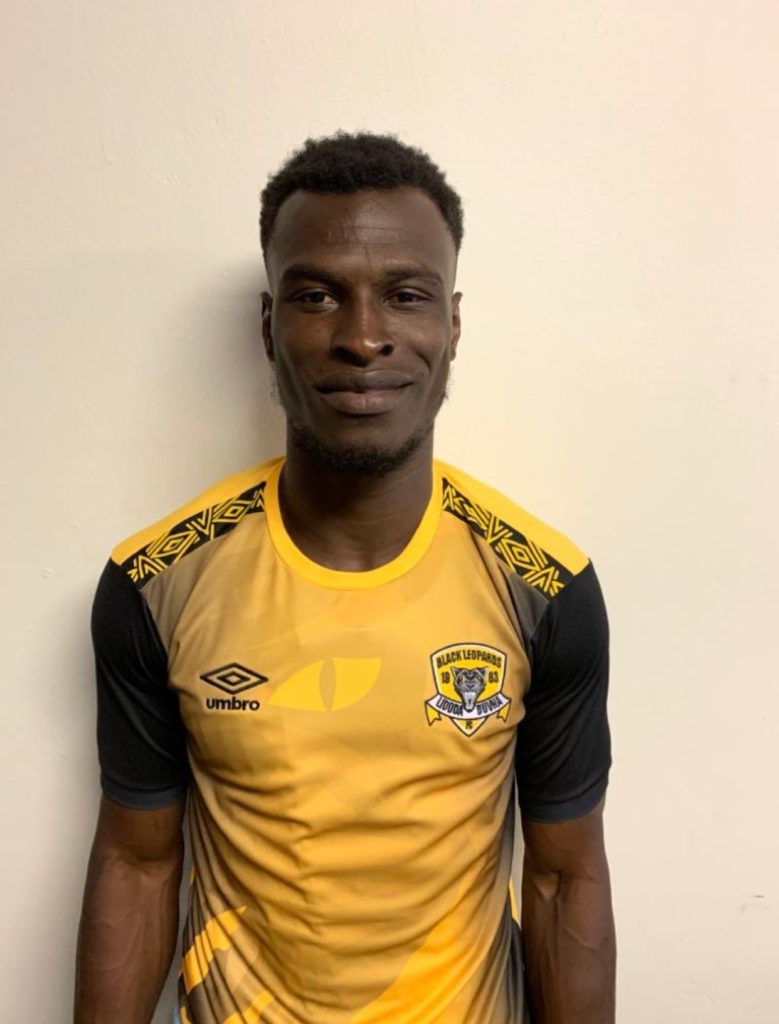 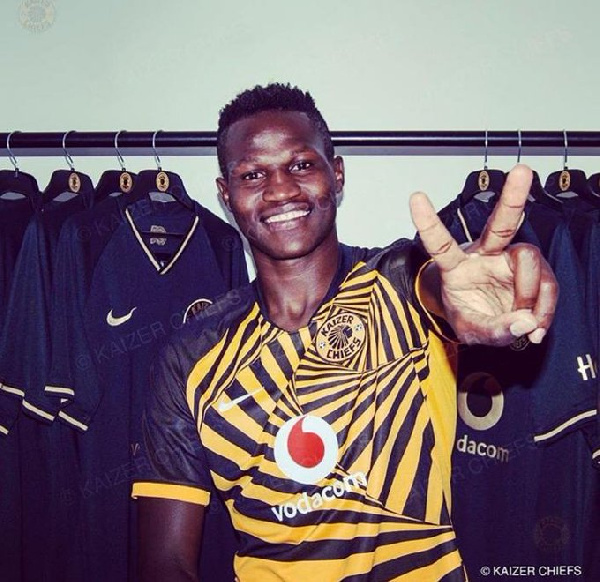