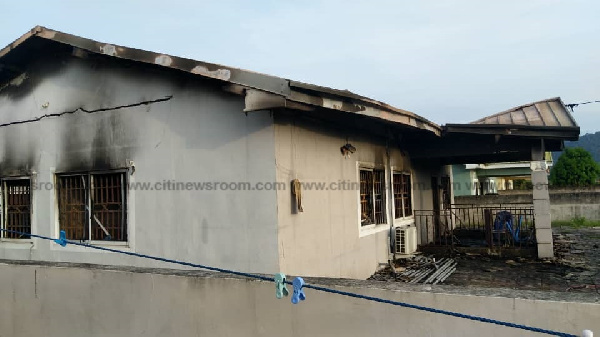 Ghana Web
A woman and a one-year-old baby are feared dead after they were trapped in a building that was gutted by fire on Sunday dawn at the GHS Estates at Kuntunse in Accra.

Chairman of the Residents Association, Emmanuel Fiagbenu in a Citi News interview said residents were awoken by sounds of the fire incident and placed an urgent call to the Fire Service for assistance to douse the fire.

He said a partner of the deceased woman told them they had had a misunderstanding that led to the woman locking him out and setting fire to his car.

They however later found that the house had been engulfed by fire after some persons around helped to prevent the fire from destroying the car.

“His story was that he had some domestic issue with the lady and the lady around this dawn put pepper into his eyes and he had to run to the kitchen to clean it but she followed him added more and so he went out to wash his face and the lady locked the doors behind him. He raised the alarm and the internal security officers came out but the lady set his car on fire, went back [into the house] and locked the door,” he told Citi News.

Mr. Fiagbenu said a number of residents in the neighborhood at the point had also come to assist deal with the fire situation but it took the intervention of personnel of the Ghana National Fire Service to douse the fire.

“We all came out called several times [into the house] but we were not getting any response from the house until the entire house was in flames before the Fire Service came. When they came they managed to put the fire off. They went in and said there was nobody in the room so we were all relieved… Only for the police to come back later. They came and searched the room and found that there were dead bodies in the room,” he said.

Some residents said the incidents appears to be a case of suicide as the woman is believed to have set the house on fire herself after torching her partner’s car. 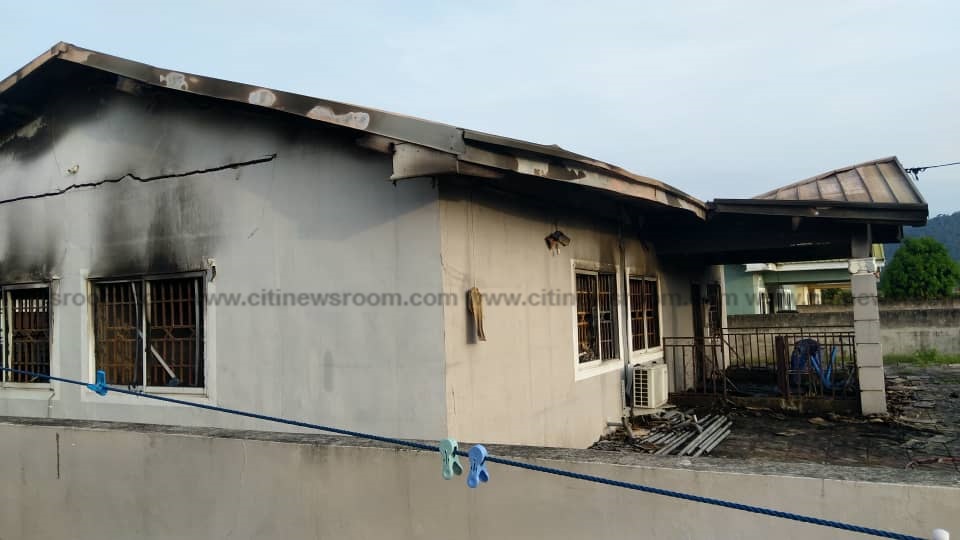 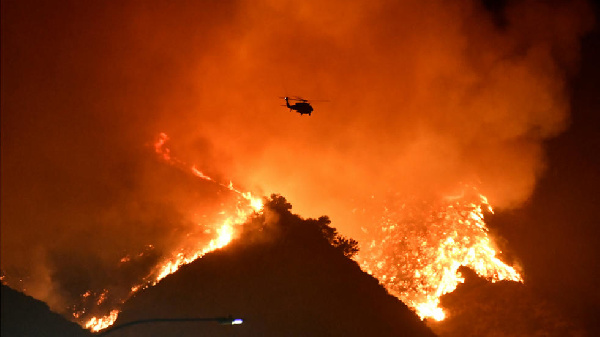 Five persons, including 2-year-old, die in accident at Gomoa Odumase

2 die in motor accident at Wa 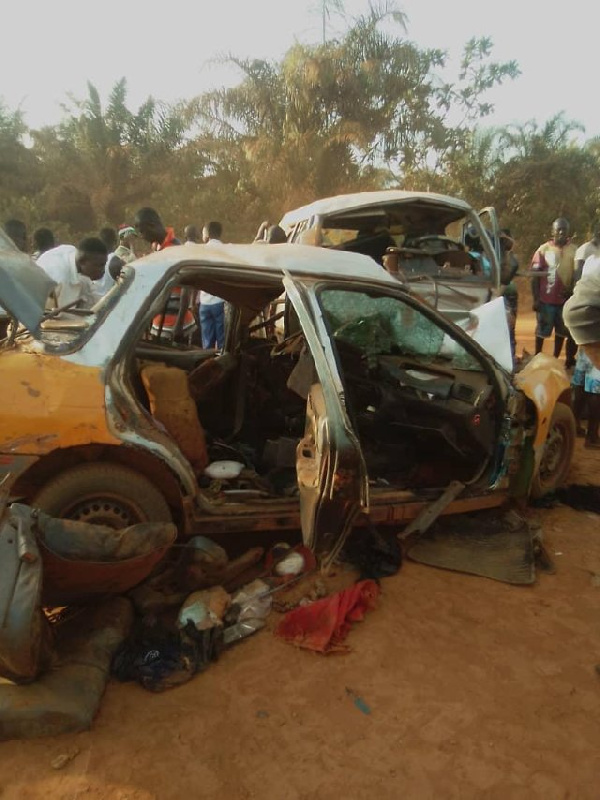 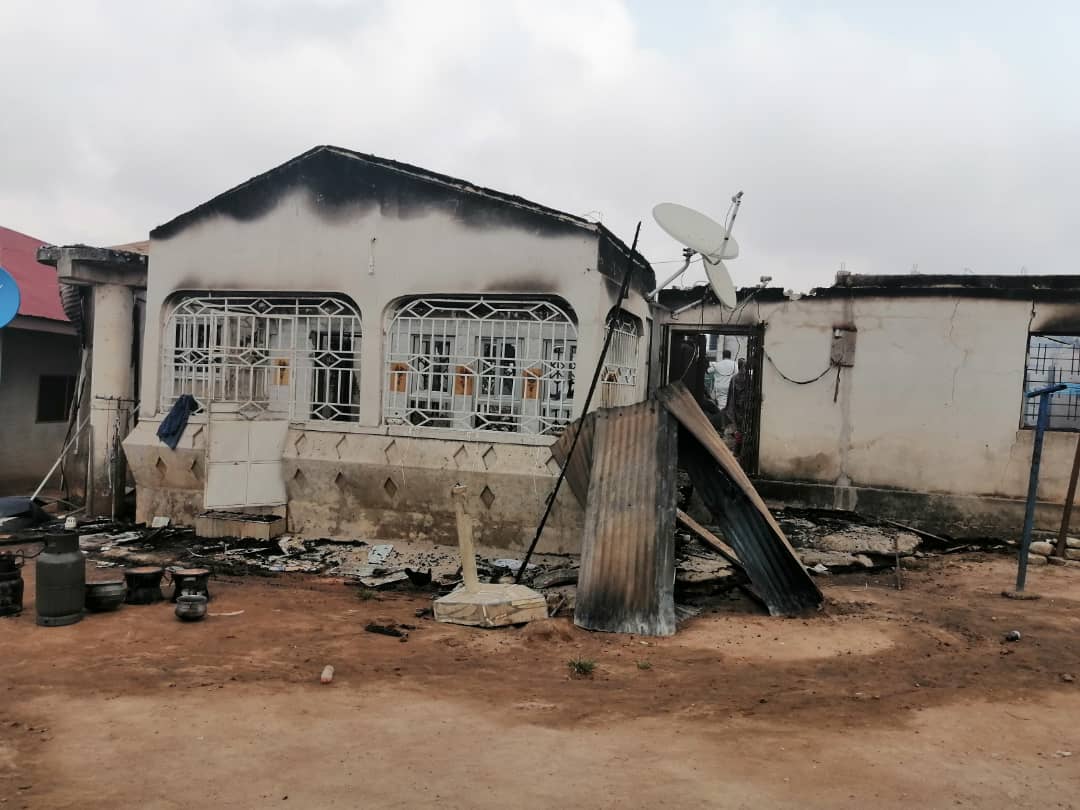