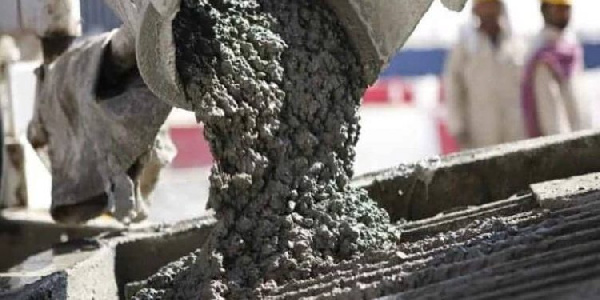 Ghana Web
The Chamber of Cement manufacturers (COGMAG) has rejected allegations of evasion of taxes in relation to the importation of clinker at the country’s Ports.

Some media portals on Monday reported that cement manufacturing companies have shortchanged the country by over US$100million lost at the port as a result of such practices.

The report claimed that the Tema and Takoradi Ports lost millions of dollars in import duties and taxes on tonnes of clinker imported by cement manufacturing companies over the last five years.

But a statement signed by the Executive Secretary, COGMAG, Rev. Dr. George Dawson-Ahmoah said the news has come as a big surprise to the Chamber because members of the association are credible and have been loyal with the payment of taxes, hence have not connived to manipulate the system.

“We are saddened by the fact that investigators of the said report did not contact the cement manufacturers during the survey to verify figures before making such allegations.

Cement manufacturers have been in the industry for many years and have been loyal and consistent with their financial obligations. We want to assure the industry that our members are committed to promoting the sector as such will not manipulate the system for any personal gains.”

Rev. Dr. Dawson-Ahmoah further debunked the figure of 895,519 reported as a total import of clinker in 2018 into the country as incorrect and misrepresentation.

“I can authoritatively say that about 3.4 million tons of Clinker was imported in 2018 with all relevant duties and taxes paid by the cement manufacturers. We dare them to authentic the figures. Cement manufacturers are credible companies and cannot resort to such illegal transactions” he said and called for reconciliation from the writer and thereafter an unqualified apology.

“It is even worthy to note that the Ports of Tema and Takoradi are not the only Ports of entry into the country. Diamond Cement imports from Togo and other countries through Togo port. Then Savannah Diamond Cement produced Clinker locally and partially imports from Togo as such in calculating the composition of clinker into the production of cement, all the sources of importation must be accounted for”.

“The importation of clinker involves a lot of agencies and therefore manipulation of quantities is highly impossible. This is an international shipment covered by documentation from Port of origin and port of destination so such allegations must not be tolerated.”

The Executive Secretary concluded by insisting that the chamber stands with GPHA who held a contrary view that Ports’ measures make it difficult for cement companies to exploit the system.

“The system at the Ports in Tema and Takoradi are so rigid and cannot be easily manipulated especially with bulk cargo such as clinker. The cement manufacturers are ready to reconcile their importation figures with any investigations being carried out”. Read Full Story
Advertise Here contact ads[@]ghheadlines.com
Related Items news
news 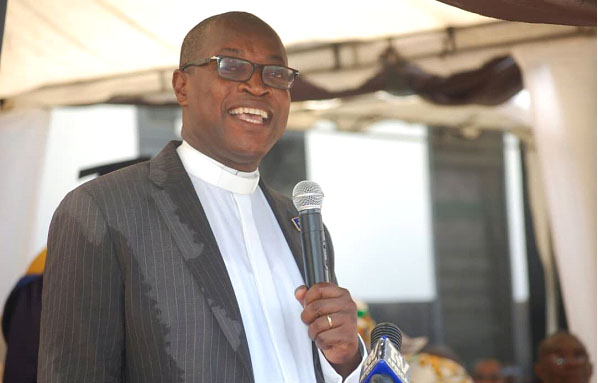 GRA warns its officers and public against tax evasion 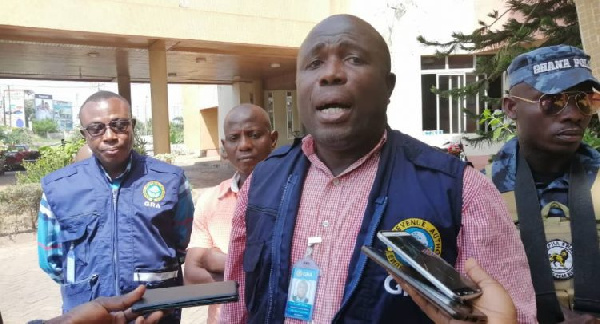 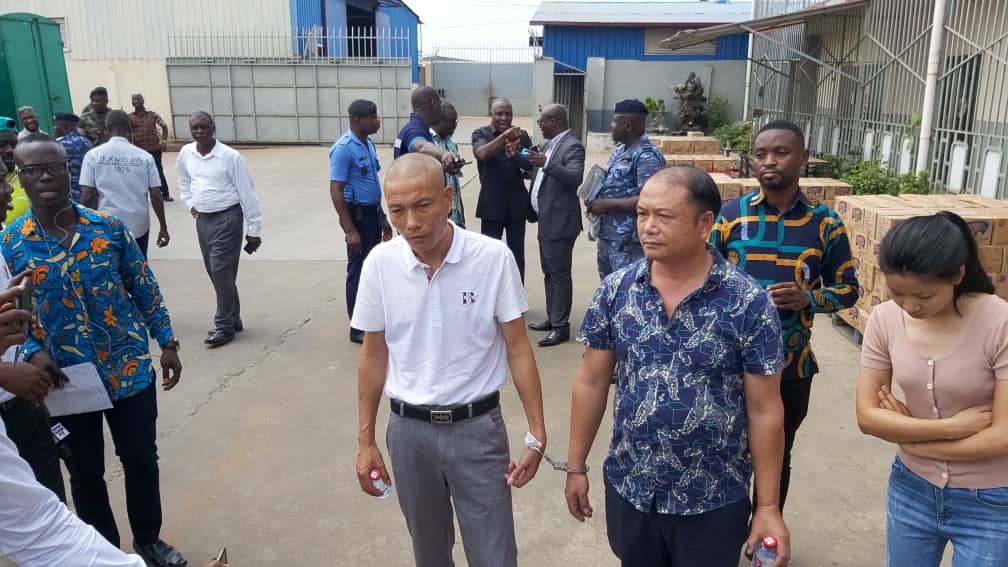 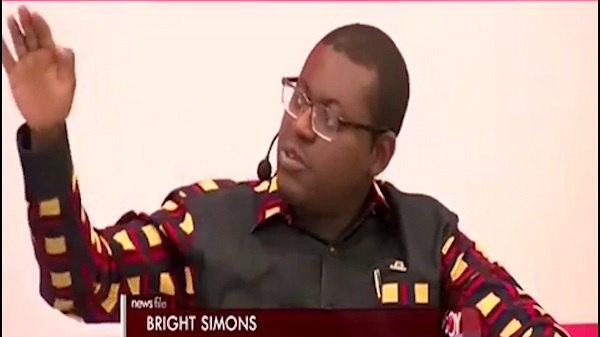 Gov't lied, there is no evidence of software saving Ghana monies from tax evasion – Bright Simons