Secretary-General of Commonwealth calls on Youth and Sports Minister Secretary-General of Commonwealth calls on Youth and Sports Minister

Ghana Web
The Secretary-General of the Commonwealth, Patricia Scotland, has called on the Minister for Youth and Sports, Isaac Kwame Asiamah to inform him of her arrival in the country to participate in the ongoing Youth Senior Officials Meeting(Africa Region) which started on Tuesday, 29th October and will end on Thursday, 31st October, 2019 in Accra.

Patricia Scotland expressed her gratitude to Government for accepting to host the meeting and ensuring its fruition and added, their interest in youth affairs is impeccable.

She noted that, this is the first meeting after the Commonwealth Heads of Government Meeting (CHOGM) in Uganda 2017.

She stressed on the need to fill the gap between university studies and work adding that, the Innovation hub is very important and competitive.

The Secretary General of the Commonwealth disclosed that there has been deliberations to include Sports in the activities of the Commonwealth, stating that Sports is a very creative and lucrative industry which will help engage young people.

She subsequently assured the participants of the Commonwealths' unwavering support for the Ministry in the development of youth in the country.

He noted that the meeting is very historic and Ghana is honored to host it adding that, the Government has taken the activities and interests of the Youth very seriously by implementing programs through the National Youth Authority (NYA) to engage the Youth productively while curbing the issue of unemployment, which is a major threat to most countries.

The Youth and Sports Minister stressed on the need for the future of the youth to be secured as well as bridge the gap between young people in academia and the industry.

The Akufo-Addo led administration saw the importance in skills acquisition thus empowering the Council for Technical and Vocational Educational Training (COTVET) to work effectively through the Ministry of Education, stressing on the Youth Development Index.

Asiamah also noted that sports is a significant tool for peace building, job creation and crime prevention; the reason behind Governments’ decision to construct ten (10) Multipurpose Youth and Sports Centers Excellence to engage young people in the country. Government will also cut sod for the other six(6) regions soon.

The Minister noted that Government is focused on its vision and mandate to see Ghana get better in all spheres adding that, funding has always been a problem, hence, steps are been taken to resolve the issue. 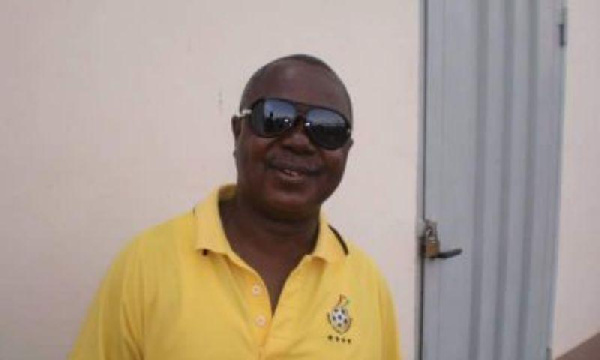 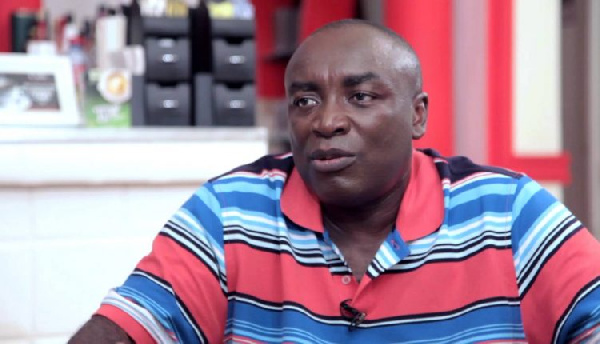 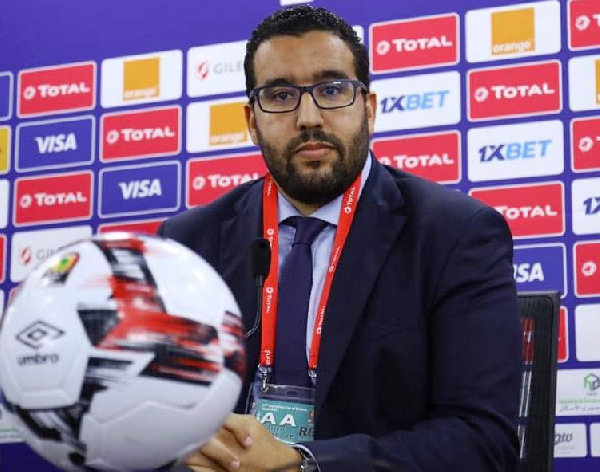