Ghana Web
A nineteen-year-old man and his girlfriend have been by the Police in Dodowa for stabbing an Uber driver in an attempt to snatch his vehicle.

Just about reaching their destination John strangled the driver with a nylon rope while his girlfriend stabbed the driver twice in the left arm.

However, the driver managed to overpower them but the suspects escaped.

A report was filed with the Police whose investigations led to the arrest of the suspect.

They are expected to be arraigned before a court in the coming days.

Lockdown: Man arrested for attempting to smuggle his girlfriend in his car booth

22 Arrested For Attempting To Cross From Ghana In Togo 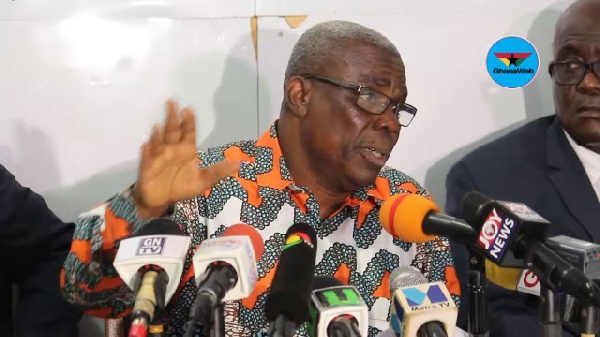 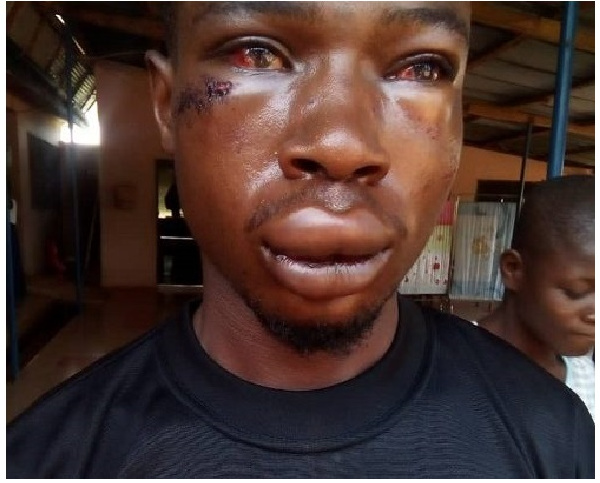