Ghana Web
The Editor-in-Chief of the New Crusading Guide has cleared the air that his protegé and investigative journalist Anas Aremeyaw Anas had anything to do with BBC Africa Eye’s ‘Sex for Grades’ documentary.

Abdul Malik Kweku Baako Jnr explained that the BBC had approached Anas to work on its Africa Eye’s exposé on sexual harassment in two universities in West Africa but he declined the offer.

Reacting to speculations he said Anas, who had worked the BBC on the Number 12 exposé which implicated Ghana’s FA boss and some referees in Africa, had no hand in the documentary.

The veteran journalist noted that the “BBC are capable…in fact when it comes to infrastructural, logistical and all those things they have more than Tiger Eye especially BBC Africa Eye…there is a close relationship between Tiger Eye and BBC Africa Eye though.”

The ‘Sex for Grades’ documentary, which was aired on Monday, portrayed alleged cases of sexual harassment at the University of Lagos (UNILAG) and University of Ghana.

The BBC sent female undercover reporters to the campuses of the two universities where it reported that they were sexually harassed, propositioned and put under pressure by senior lecturers – all the while wearing secret cameras.

Two lecturers at the University of Ghana, Professor Ransford Gyampo and Dr Paul Kwame Butakor, shown in the documentary and accused of engaging in sexual harassment on campus have since been interdicted by the university.

The BBC said it picked reports from students who have been victimised in similar scenarios in relation to the subject matter in the hands of the same lecturers [Gyampo and Butakor] mentioned in the documentary.

Prof. Gyampo speaks out on BBC ‘Sex for Grades’ exposé 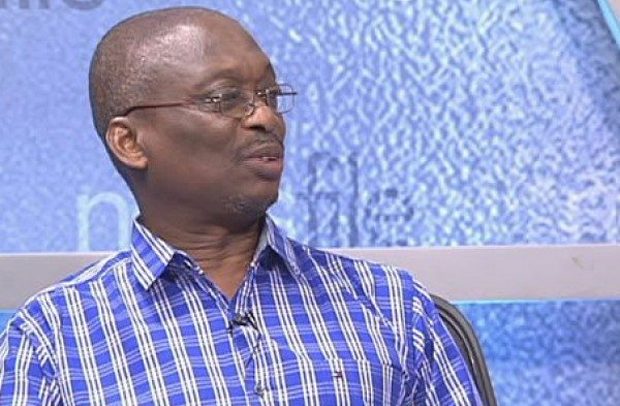