GIJ lecturers fail us if we deny them sex - Students disclose

GIJ lecturers fail us if we deny them sex - Students disclose

Ghana Web
Some students at the Ghana Institute of Journalism (GIJ) have disclosed to Nyankonton Mu Nsem on Rainbow Radio 87.5Fm that they have been allegedly harassed sexually by lecturers.

Speaking on the reason of anonymity, the students said some of the lecturers’ proposed love to them.

Another student who also spoke to our team said she had not experienced it before, but her friend has been a victim.

She disclosed the lecturer had wanted to fail her friend for refusing him sex.

"Some lecturers fail female students because they refused to comply with their request. This particular lecturer I am referring to will sometimes ask you to come to satisfy him if you complain about your grade,” she alleged.

"I am not mincing words. We have lecturers who threaten to fail female students should they refuse them sex. It is occurring here at GIJ. Let no one threat this as a joke. It is a reality that must be addressed,” she concluded.

Meanwhile, some other students felt the issue is being exaggerated despite the reality in our tertiary institutions.
"Yes it is happening in our schools, but they are exaggerating it. The reason why I am saying this is because,” the expose did not show what they advertised.

Reacting to Prof. Gyampo’s case, the student said the expose failed to establish wrongdoing because the lady was not a student at the school.
She was wondering how the lecturer could have favoured the lady even after he had slept with her. Read Full Story
Advertise Here contact ads[@]ghheadlines.com
Related Items news
news 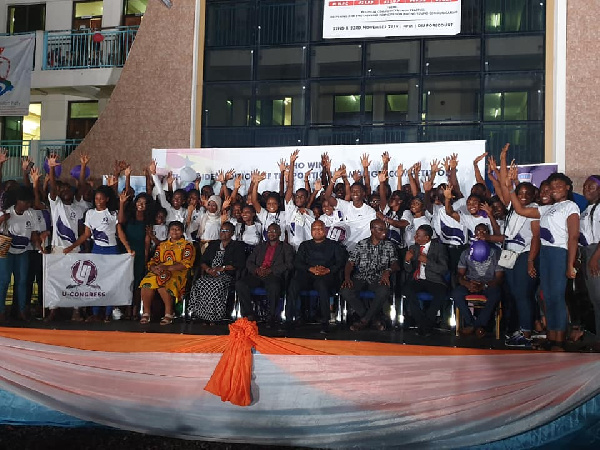 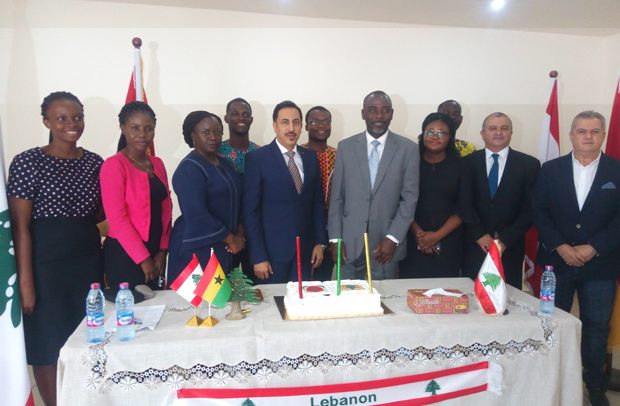