Ghana Web
The Black Queens of Ghana's hope of qualifying to their maiden Olympic Games tournament have been crashed following the 1-0 defeat to Harambee Starlets of Kenya in the second leg of Tokyo 2020 qualifier.

Following the goalless draw game at the Accra Sports Stadium last Friday, setting the tone for a difficult return leg for Black Queens, Ghana were boosted by the arrival of their skipper Portia Boakye ahead of the fixture.

With both sides failing to break each other after 90 minutes of action at the MISC Kasarani Stadium leaving the aggregate still 0-0, the match headed for extra time.

Seven minutes into extra time the Harambee Starlets were awarded a penalty after the Black Queens defender handled the ball in the box.

Gentrix Shikangwa made no mistake from the spot as she buried the ball into the net which proved to be the match-winner for the Harambee Starlets.

The results see coach Mercy Tagoe and her charges eliminated from the qualifiers as Ghana search for her first Olympic Games tournament continues.

Kenya meanwhile advances to the fourth round of the qualifiers, where the winner of at the fifth round qualifiers to the Tokyo 2020 Olympic Games.

How both teams lined up: 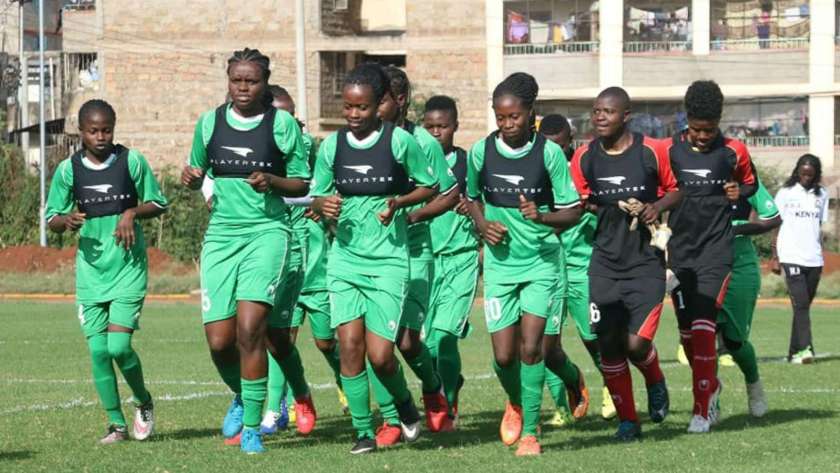 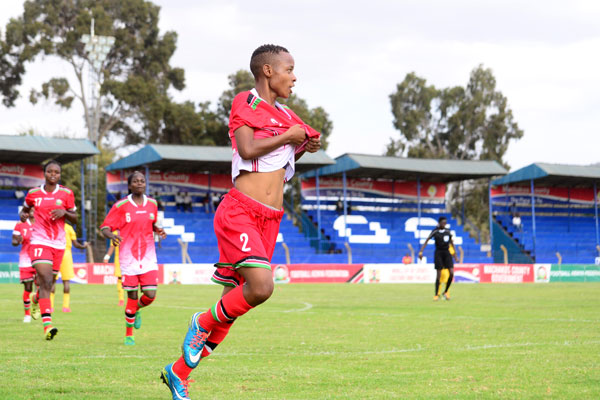 Tokyo 2020 Qualifiers: Black Queens to jet off to Kenya on today

Tokyo 2020 Qualifiers: Black Queens to jet off to Kenya on today