Ghana Web
Father of one of the four Takoradi kidnapped girls—who were recently confirmed dead through DNA result—has said the call for the resignation of the Director-General of the Criminal Investigations Department (CID), Maame Tiwaa Addo-Danquah, is totally misplaced and unwarranted. 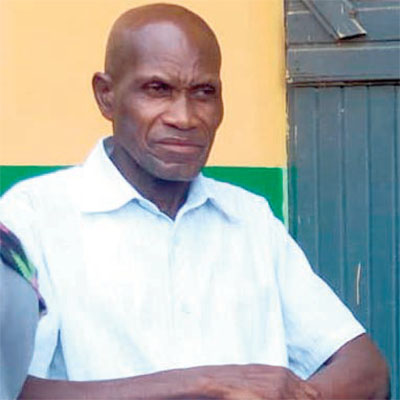 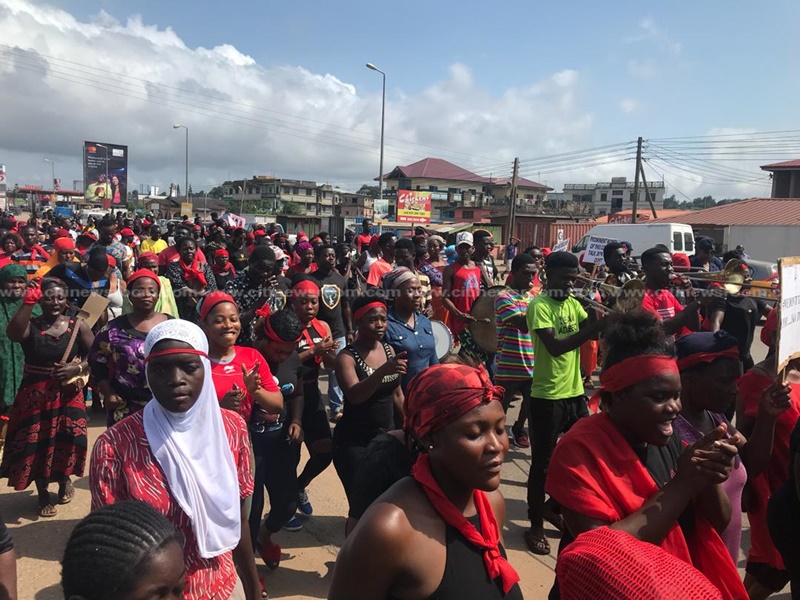