The left-back/midfielder joined the Nerazzurri on a three-year contract in the summer of 2018.

But even before that initial deal runs out in 2021, the former Juventus and Udinese star might be extending his stay at the San Siro up until June 2022.

Last season, Asamoah made 32 appearances in the Serie A and scored one goal.

This term under new coach Antonio Conte, his former coach at Juventus, the 30-year-old has started and lasted the full duration in their opening two matches against Lecce and Cagliari. 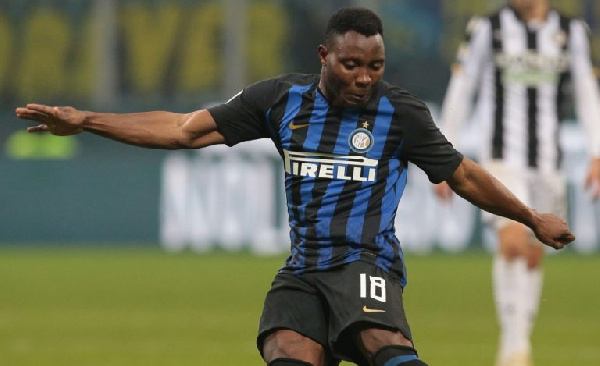 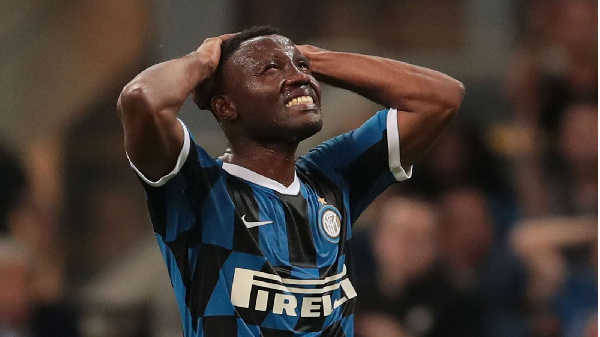 Kwadwo Asamoah on the verge of Inter Milan exit 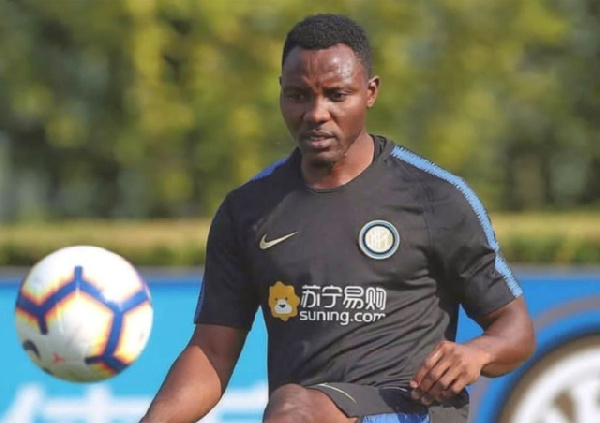 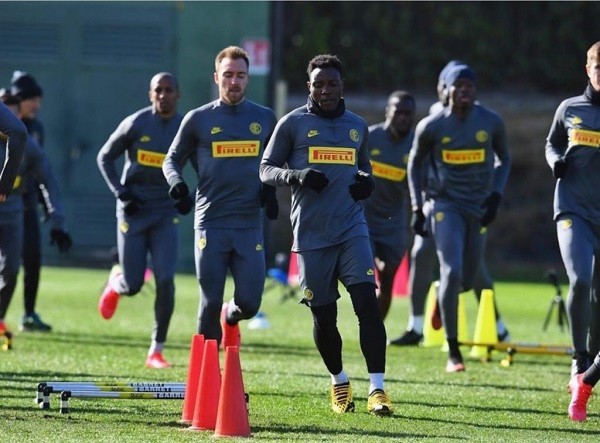 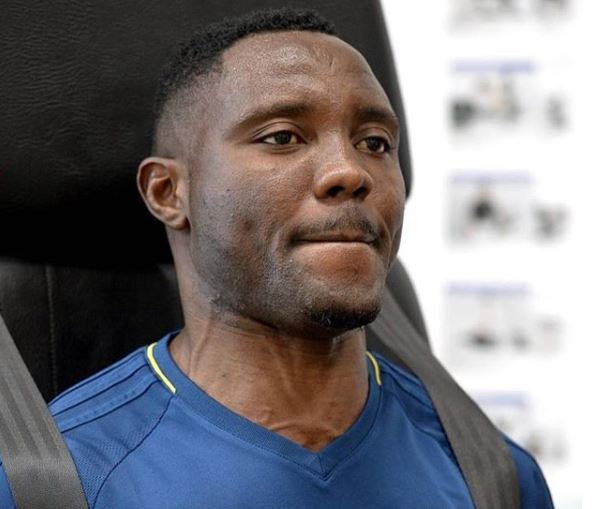 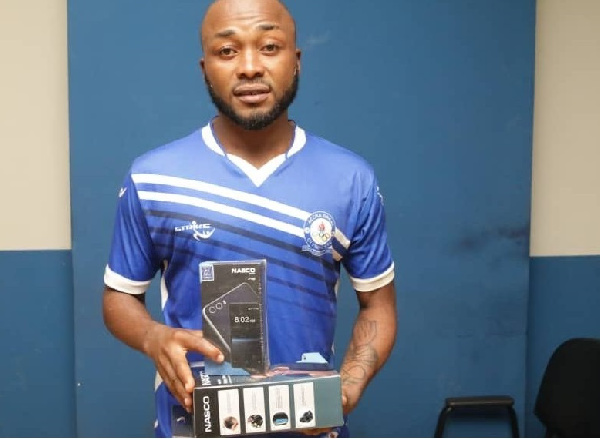