Ghana were held to a draw by the North African country at the Accra Sports Stadium on Friday afternoon.

Algeria took the lead courtesy Adem Zorgane as he fired past goalkeeper Kwame Baah in the 30th minute of the game.

But, the Black Meteors equalised from the spot after the recess through RSC Anderlecht forward Dauda Mohammed.

Dauda took to twitter to express his disappointment and has backed his teammates to beat Algeria in the return leg on Tuesday.

“Not really good results but we still have another more chance to redeem ourselves. It’s going to be hard but not impossible we can still turn it around. Ghana ???????? #TeamU23,” he wrote.

Coach Ibrahim Tanko and his lads will travel to Algiers for the second leg on Tuesday, with the winner after the doubleheader qualifying for Egypt 2020. 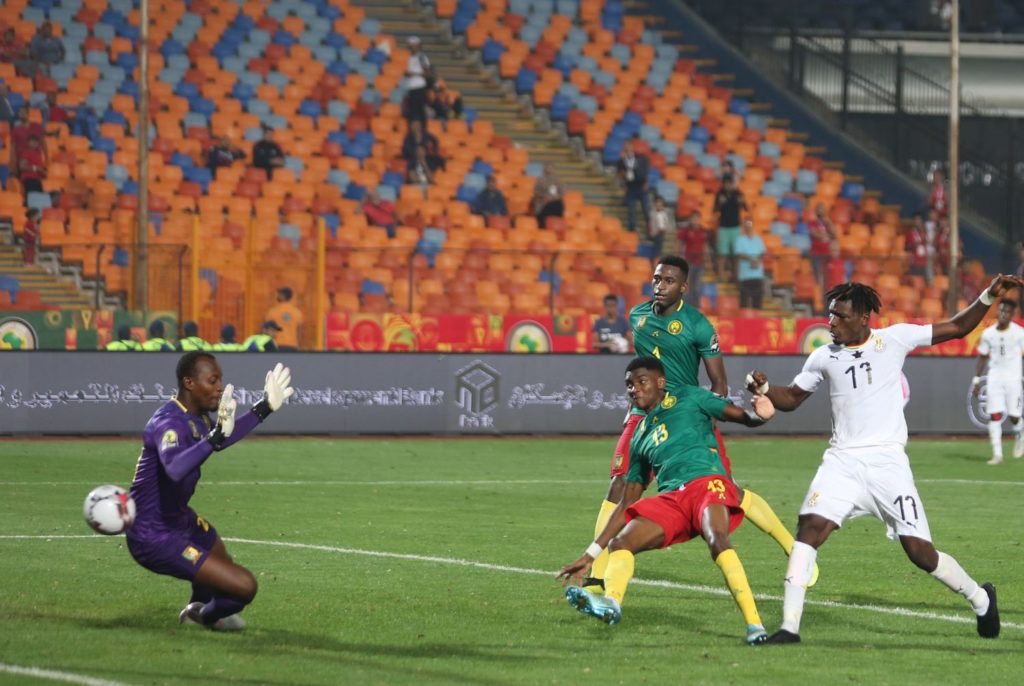 U-23 Cup of Nations: Habib Mohammed earns draw for Ghana 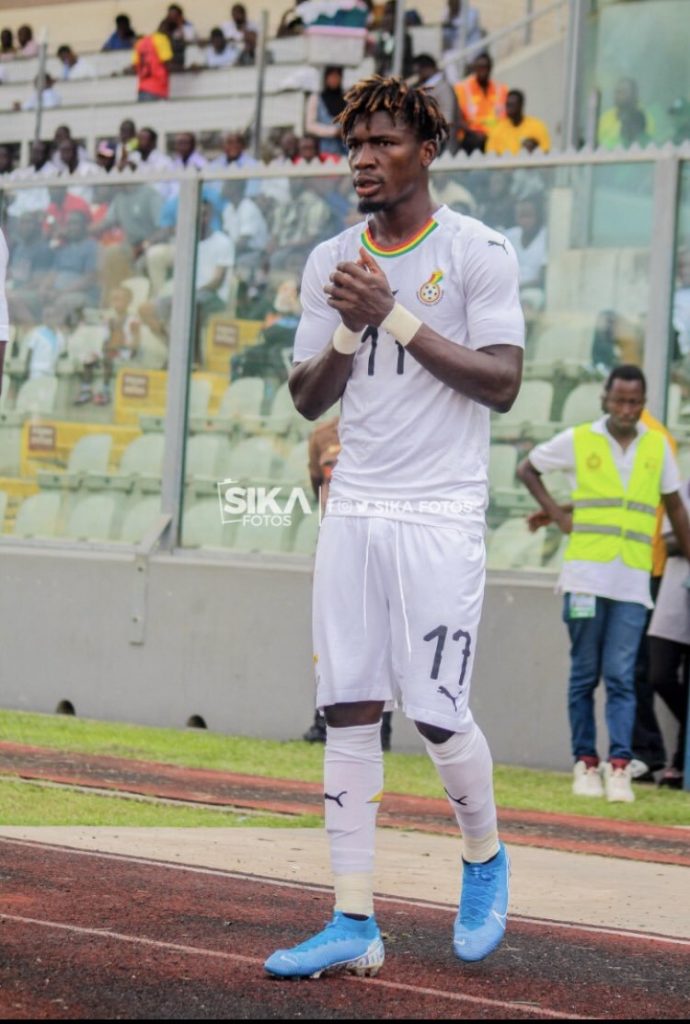 CAF U-23 Cup of Nations: Habib Mohammed confident of victory against Egypt 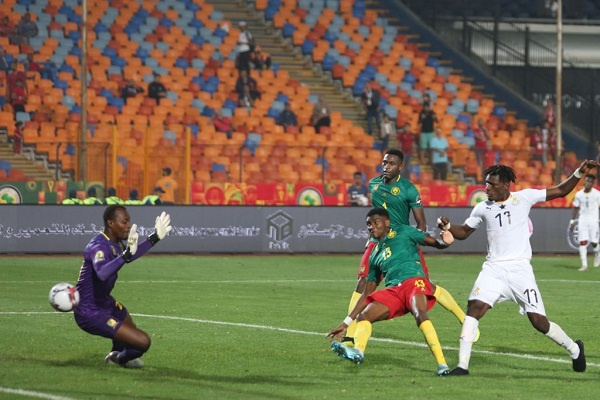 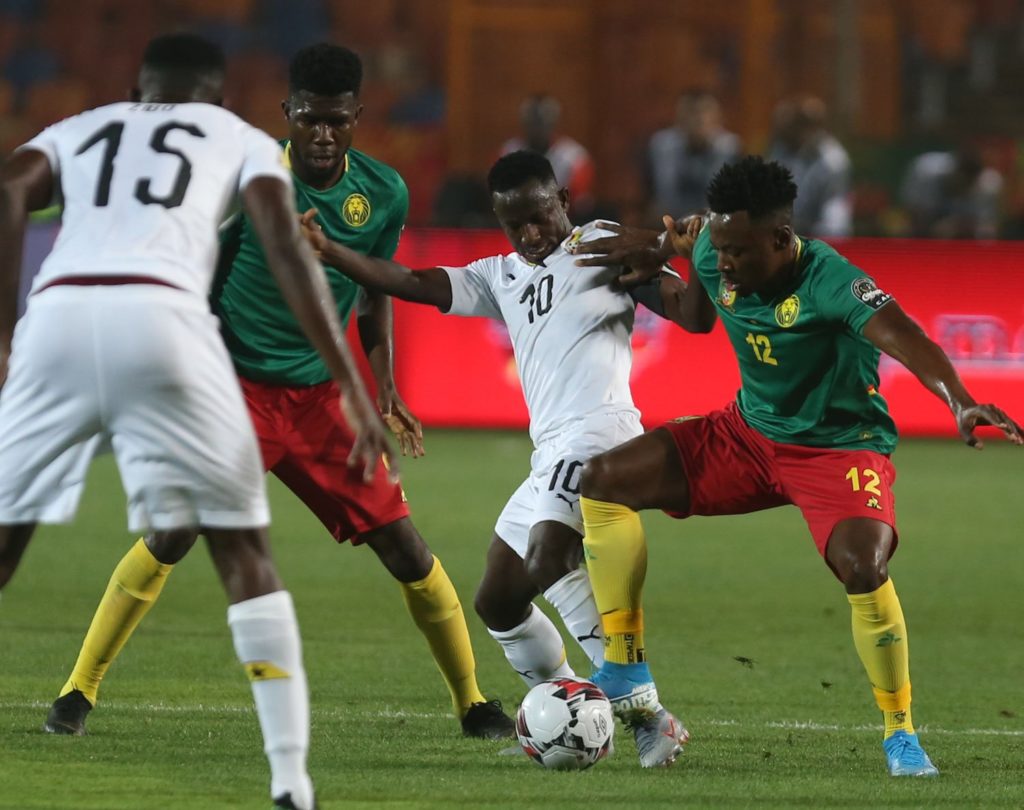 VIDEO: Ghana U-23 grab late goal to draw against Cameroon 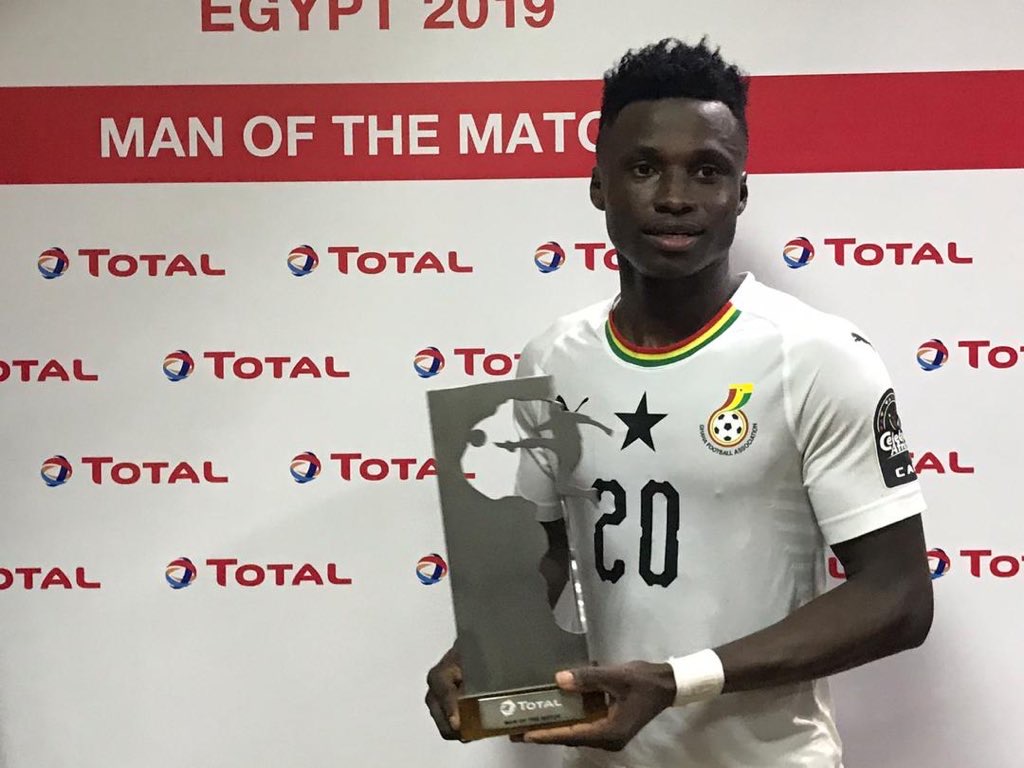 CAF U-23 AFCON: 'Silky' Evans Mensah thanks Ghanaians for massive support in draw against Cameroon