According to the legendary actor, he never had an amorous relationship with Victoria Lebene, adding that they are just good friends.

He added that the actress has never been his girlfriend and everything that ever happened between them was just friendship.

Kofi Adjorlolo further stated that Victoria invited him to her wedding but wasn’t able to make it due to his busy schedules.

“Victoria Lebene is just a friend and we were not dating. If you are famous everything about you is made public. For two years I never spoke about it because there is no truth in it.

It was just hype for her but I was only worried about my two children but I allayed their fears when they asked me about it. We are friends, she even invited me to her wedding but I was seriously working in Kumasi so I couldn’t make it.

Her husband is even my friend, we are cool. Lebene has never been my girlfriend”, Kofi Adjorlolo disclosed.

It was alleged that Kofi Adjorlolo and Victoria Lebene were in an amorous relationship for almost two years.

It was also reported that the couple broke up after the controversial marriage counselor, Cyril Lutterodt jabbed Victoria for dating a man who is old enough to be her father.

However, Kofi Adjorlolo has debunked the reports explaining that he never had a romantic relationship with the actress. Read Full Story
Advertise Here contact ads[@]ghheadlines.com
Related Items entertainment
entertainment 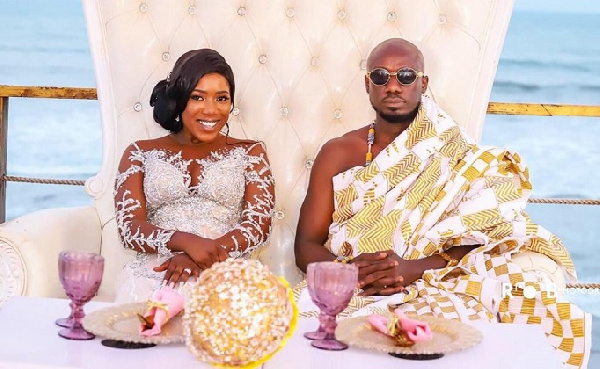 My husband is a perfect man – Victoria Lebene Romance scenes becoming too much in Ghanaian movies – Victoria Lebene

STMA to deepen relationship with media 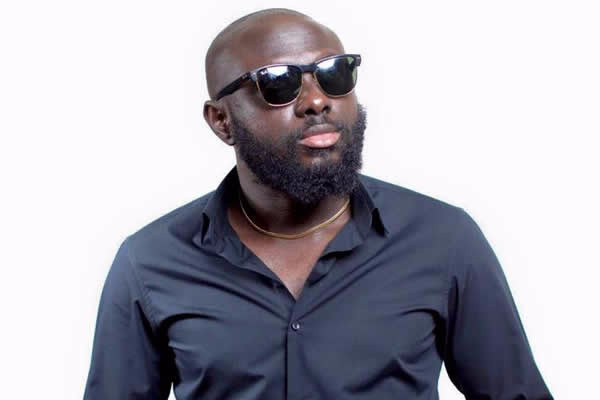 Fameye should be careful with his behavior – Kofi Asamoah warns

Education without relationship with God, is not enough-Palmer-Buckle 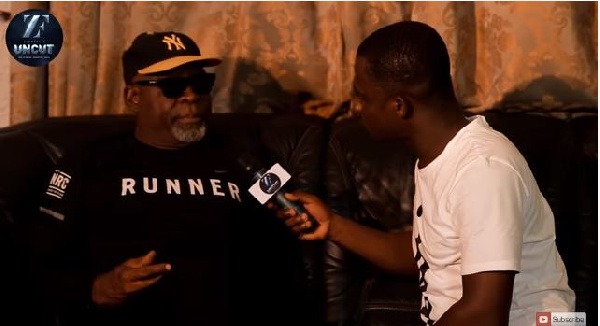