Ghana Web
Melcom Group, as part of its strategic plans, would collaborate with one of the country’s universities to establish a scholarship scheme for entrepreneurial training for the youth.

The initiative is to contribute to the development of relevant skills to empower the youth for better employment opportunities.

Mr Godwin Avenorgbo, the Director of Communications, Melcom Group, said this in Accra at the company’s 30th-anniversary launch in Accra.

He said the company already had a Melcom Education Scholarship Scheme with two phases- one for needy children, some of which were physically challenged and the second was for children of staff of Melcom.

“We want to take the burden away from the parents so that whatever salary they earn, they can enjoy their life with it but we will pay the school fees from primary to university”, he said.

As part of activities for the anniversary, the Group has expressed its desire to support ten schools in three regions with improved water and sanitation facilities.

Mr Avenorgbo said the Group conducted feasibility studies that showed some of these schools did not have toilet facilities while others had those that were non-functional.

However, he said, some deprived communities in the country would also be assisted with bore holes for the supply of high-quality water for healthy living.

“We have an eye on a hospital ward for an upgrade and before the end of the year, Melcom will provide full sponsorship for a nationwide blood donation campaign to increase the stock of blood at our hospitals”, he added.

Mr Avenorgbo said the company would undertake a ceremonial tree planting exercise to create awareness about the importance of Ghana’s vegetation cover.

“As a humanitarian gesture, we will continue to support the Psychiatric Hospital Feeding Programme under the Indian Association and provide assistance to children with Autistic”.

Meanwhile, the company would undertake a promotion campaign from July to August to reward its customers and this would be supervised by the National Lottery Authority. 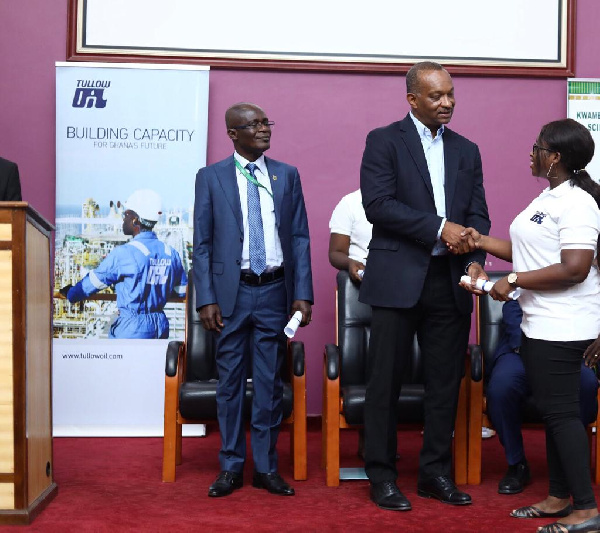 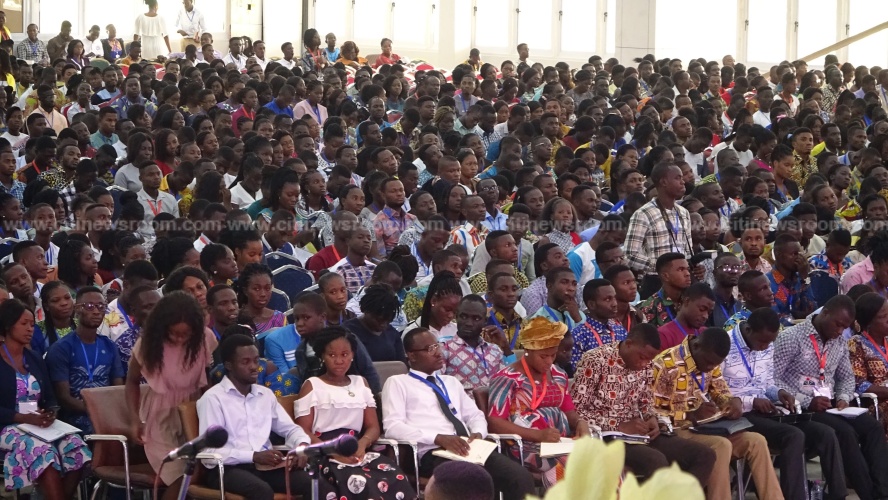 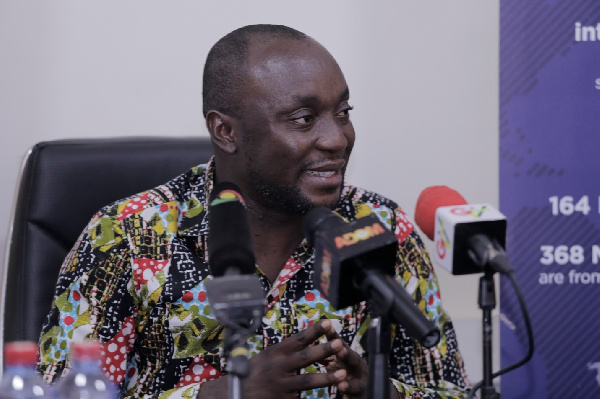 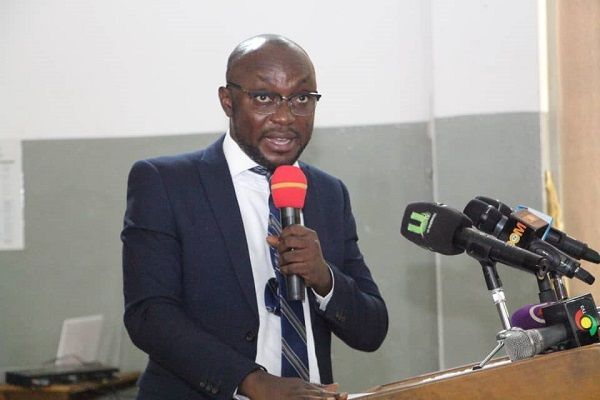 Over 500 artisans in Kwahu South given entrepreneurial training