Ghana Web
Ghana’s Military muscle is so small that it does not even make the list of the 100 most powerful Militaries in the world.

A 2019 Global Fire Power (GFP) ranking, leaves her far-flung from the league of the top ten African countries with the strongest Armed Forces on the continent.

Out of a total of 137 countries in the world, the Ghana Armed Forces (GAF), is ranked a disappointing 108 in terms of firepower.

On paper, therefore, Ghana’s Military would be outgunned if any of 107 countries in the world were to declare war on her.

The GFP uses a number of parameters to rank countries across the globe in a league table of the military firepower that has China, sitting on the pinnacle as the most powerful military might in the world.

The parameters include; budget and in this area, the Ghana Armed Forces (GAF)’s Defense Budget of US$180million is among the smallest in the world.

In terms of land combat strength, the Army has a total of 150 armoured vehicles. However, it does not have even a single combat tank. The Ghana Army has zero (0) self-propelled artillery, zero (0) towed artillery and zero (0) rocket projectors.

For Naval power, the country’s military, has a total of 20 assets, 13 of which are patrol vessels. The Ghana Navy does not have even a single aircraft carrier, a single frigate or a single destroyer.

The Navy, has no submarines, corvettes or even single mine warfare.

This state of Ghana’s Military is the case at a time that she is facing external threats from Islamist terrorist from neighbouring Burkina Faso.

Recently, intelligence was relayed to the country about the Salafist Jihadist terrorists of the former Upper Volta, hemming a plan to strike against churches in Ghana.

Meanwhile, per the Global Fire Power (GFP) rankings, Egypt has the most powerful Military in Africa. The North African giant, has 4,767 tanks, 1,100 aircraft and a total Naval strength of 237 warships.

Algeria is second with 120,000 frontline personnel, 1,500 armoured fighting vehicles and a Defense budget of $10.57billion.

In third place, Ethiopia has a Defense Budget of US$340million with an arsenal that includes 560 tanks and 81 aircraft. She has active personnel of 138,000 ground forces and a further 3,000 Airforce personnel.

South Africa is Africa’s fourth most powerful Military force with a Defense Budget of $4.94billion. SA has 191 tanks, 213 aircraft and a total naval strength of 30 warships. It has some 62,082 active personnel and a reserve of 17,000.

Fifth-ranked Nigeria has a military strength of 1,400 armoured vehicles, 360 tanks and 6,000 logistical vehicles. Africa’s most populous nation also has an Airforce that boasts 300 aircraft and 25 high powered naval vessels, with a Defense Budget of US$2.33billion.

Kenya has a Defense Budget of $595million with about 12, 168, 138 of its population fit for active military service. It has active frontline personnel of 24,120 making it the sixth most powerful Military might in Africa.

In the seventh position, Morocco has a Defense Budget of US$3.4billion, 1,348 tanks and 323 aircraft in its arsenal.

The eight most powerful Military in Africa is Tunisia with a Defense Budget of $550million. She has 350 tanks and 139 aircraft with active personnel of 35,800. Tunisia has army personnel of 40,500 equipped with 84 main battle tanks and 48n light tanks.

Its Airforce has 4,000 personnel, 27 combat aircraft and 43 helicopters. Tunisia’s Navy has a total of 4,800personnel operating 25 patrol boats and six other crafts.

In the ninth position, Angola has 107,000 active frontline personnel, 140 tanks and 270 aircraft. It has one of the largest Airforces in Africa as well.

Libya rounds up the top ten with a Defense Budget of US$3billion, 76,000 active personnel, 400 tanks and 46 aircraft.

The situation of Ghana comes after the United Kingdom (UK) has updated its foreign travel advice for British nationals travelling to Ghana, warning that terrorists are likely to try to carry out attacks in the country.

The advice published on June 7, 2019, adds that localised outbreaks of civil unrest can occur at short notice, and can become violent (sometimes involving weapons).

The advice reads: “If you’re in these areas, you should remain vigilant, exercise caution and follow the advice of local authorities. If this does happen, local police may impose curfews to contain the situation.

“Terrorists are likely to try to carry out attacks in Ghana. Attacks could be indiscriminate, including in places visited by foreigners”.Around 90,000 British nationals visit Ghana every year. The UK authorities note that, while most visits are trouble-free, crime does occur;

“In recent years, reported crime has increased, particularly over the Christmas period. Criminal activity ranging from petty street crime to violent crime can occur at any time. Take sensible precautions. Be particularly vigilant in public areas, and take care when travelling by road”.

The UK is the second country to update its foreign travel advice on Ghana over the last three days.

The Canadian government last week Thursday, June 6 also issued an alert to its citizens in the wake of last week Tuesday’s kidnapping of two of its nationals in the Ashanti regional capital, Kumasi.

“Violent crimes, including armed robbery and kidnapping, may occur. Be aware of your surroundings and avoid walking alone or displaying signs of wealth. Ensure that windows and doors in your residence are secured,” the statement said. Read Full Story
Advertise Here contact ads[@]ghheadlines.com
Related Items news
news 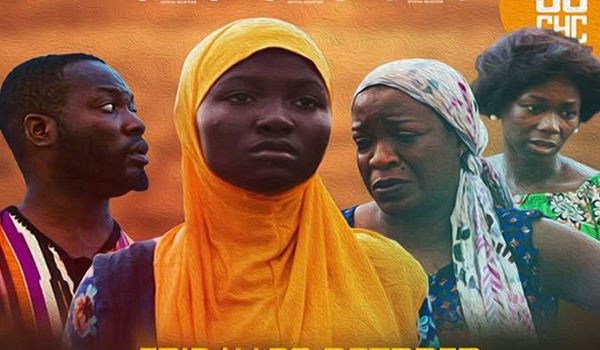 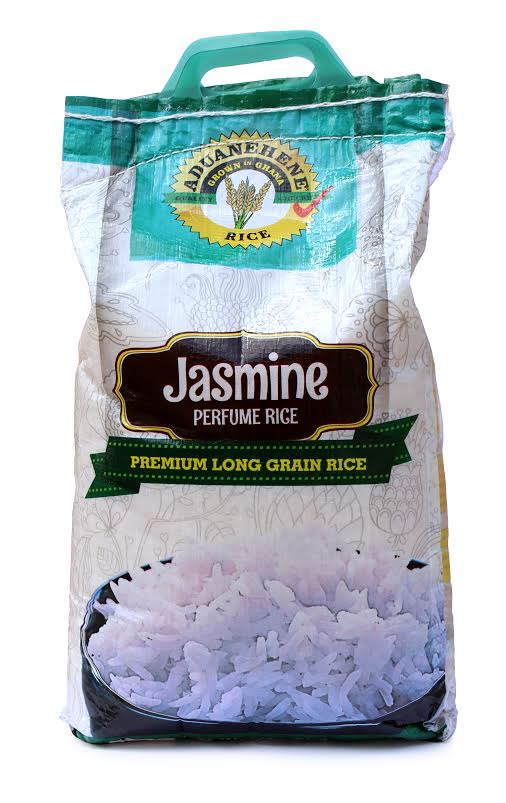