Ghana Web
Authorities in the United Arab Emirates (UAE), have written to their counterparts in Ghana, explaining why it cannot extradite businessman and Chief Executive Officer (CEO) of gold dealership firm, Menzgold Ghana Limited, Nana Appiah Mensah from their cells.

The popular businessman, has been in the custody of the Emirate authorities even after he was acquitted and discharged from a case he was involved in months ago, because of an Interpol Red Alert secured by Ghana.

But in a shocking twist to the whole Red Alert brouhaha, last week, the government represented by a Deputy Minister of Justice and the Attorney General, Joseph Dinkiok Kpemka, distanced itself from the said Red Alert that has delayed NAM1’s release from cells in Dubai and return to Ghana to settle his indebtedness to his clients.

Mr Kpemka, told journalists that questions should be directed at the doorsteps of the Police Criminal Investigations Department (CID) headed by Maame Yaa Tiwaa Addo Dankwah, as government never issued the said Alert.

The memo bearing the letterhead of the UAE’s Ministry of Interior to the Interpol Office in Ghana, dated May 5, 2019, said, authorities have had to turn down the request by Ghana to extradite Nana Appiah Mensah, because of circumstances beyond their control.

According to the short communication, the release of Nana Appiah Mensah popularly known as NAM1, would have to be delayed a little longer, because of the case filed against him by the Dubai-based business firm, Horizon Royal Diamond.

The Dubai Interpol which is based in Abu Dhabi said it would oblige the request by Ghana immediately the case involving NAM1 and Horizon Royal Diamond, which has seen an appeal filed by the firm, is brought to a successful end.

The Menzgold boss, had won the initial case against the company.

Mr Mensah, has been in custody in Dubai since December 7, 2018, amid controversy over the locked up funds of customers of his company.

He went there, in pursuit of 750kgs of gold valued at US$39 million after the Horizon Royal Diamond, had refused to pay him alleging a friend of his, had defrauded them to the tune of US$55 million, hence they were confiscating his 750kg gold to defray their loss.

But the gold was said to have been fraudulently obtained by Horizon Royal Diamond, according to a court ruling in Dubai. The company had issued fake payment confirmations to Menzgold resulting in the non-payment of the $39 million.

After three months in detention, Mr Mensah, was first released on US$544,500 bail, but he was rearrested by Interpol afterwards.

Meanwhile, lawyers for Menzglod, Nana Appiah Mensah, have written to the government, urging it to revoke the Interpol Red Alert order which has caused his continuous detention in the United Arab Emirates.

“Mr. Mensah, a proud Ghanaian, whose priority remains to honour Menzgold Ghana’s payment obligations to all its customers kindly requests that the government of Ghana revokes the Interpol Red Notice with immediate effect”.

Mr Mensah’s lawyers, have also asked the government to extend consular support to their client to “facilitate the collection of the $39 million awarded in Mr Mensah’s favour by the Dubai Courts” after legal wrangling with Horizon Royal Diamond.

The lawyers argued that Mr Mensah’s continued detention “is seriously hampering his efforts in respect of recovering the money from Horizon Royal Diamond.”

Aside from the retrieval attempts, Mr Mensah’s lawyers, said the continued detention of their client “notwithstanding his acquittal, Mr. Mensah, in breach of his international legal and human rights… This detention is based solely on a Red Notice issued by Interpol at the specific documented request of the government of Ghana.”

The lawyers noted that the Red Notice was solely to locate a person of interest.

“Given that the Red Notice was requested by the Government of Ghana while in contact with Mr. Mensah and fully aware of his exact whereabouts, any claimed legal motives for the issuance of the Red Notice are self-evidently questionable.”

After a meeting with the prosecutor for the Interpol case, it was made clear that “it is not possible for him to be released unless the government of Ghana authorizes Interpol to revoke the Red Notice.”

Coalition of Aggrieved Customers of Menzgold Ghana (CACMG) has expressed deep concern over the recent comments by the Deputy Attorney General.

The aggrieved customers said comments by the CID boss, press conference by Menzgold and the latest comments by Mr Kpemka that government did not issue the Red Alert, give cause to worry as customers. They said the back and forth, make the whole issue appear as though there is a deliberate lack of interest, untruth and mind games being played on the customers in the Menzgold saga.

“The latest interviews by the Deputy Attorney General imply that what the CID boss said in her press conference on the 2nd April 2018, what NAM1 associates told leadership of customers to the effect that Mr. Mensah is in detention and the 3rd June press release by MG is incorrect, and thus their presentations are in contradiction.

The net effect of this development is that Government appears not interested in the welfare of its citizens who invested their resources in a legitimate business that has the seal of approval by relevant state agencies such as the Registrar Department, Minerals Commission, Ghana Revenue Authority.”

The statement by the customers dated June 11, 2019 signed by their leadership including Fredrick Forson continued that “Ever since the purported acquitted and discharge of NAM1 in Dubai in a case that was widely used as an excuse for delay action on the Menzgold issues came, the suffering customers have not seen any serious action by the government in terms of concrete steps being pursued to ensure customers are paid”.

They went on to say that the press release by the Menzgold Public Relations Officer (PRO) was “very shallow as its content leaves many doubts in our minds and fails to address the real issues”. CACM members said they are “appalled” by the deafening silence and neglect of government in the face numerous deaths of customers, suffering, excruciating pains and abject poverty that customers are facing.

Some seven questions were posed by the customers some of which asked: what is the government position on this red notice and continued stay of NAM1 in Dubai, government should state its position on the Menzgold issue with respect to payment of customers, Attorney General should disclose to the leadership of customers the assets and bank accounts of the NAM1 and MG.

They continued: What actions have been taken against other directors and management members of Menzgold, what is government position on the private jet and how did it leave the shores of Ghana, government should disclose to CACM the 23-page document from lawyers of Menzgold and that a committee be set up comprising leadership of CAMG, Parliament, Government and Menzgold for speedy resolution and payment of our locked up funds. Read Full Story
Advertise Here contact ads[@]ghheadlines.com
Related Items news
news

We can sue Dubai company for damaging our brand – Menzgold PRO

We can sue Dubai company for damaging our brand – Menzgold PRO 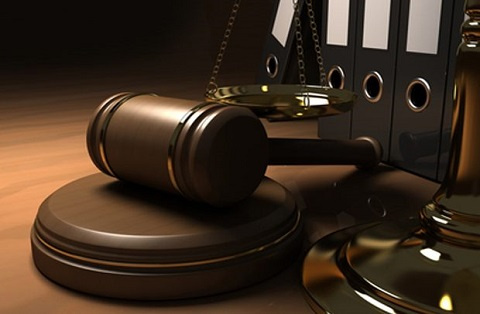 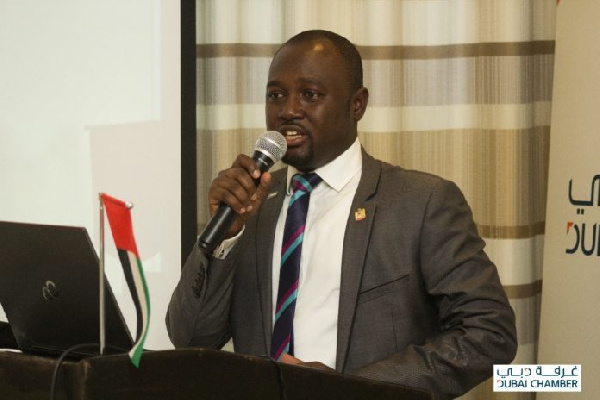