Ghana Web
The Sekondi Wesley Methodist Cathedral was on Tuesday filled to capacity as sympathisers thronged there to bid farewell to the four out of the five victims in last Friday rainfall disaster that hit the Nygeresia community in the Metropolis.

Torrential rains witnessed by the Metropolis two weeks ago, resulted in the collapse of a block house at Nygeresia, a fishing community within the STMA claiming the lives of four siblings and grandson.

The one-year-old baby that was part of the incident was buried earlier.

Families, government officials, sympathisers clad in red, White or black apparels were discussing the pain that come with such losses, particularly from one family while some uncontrollably shed tears to express their grief.

Reverend Ernest Kwofie, the Chairman of the Peace Council in a sermon urged the bereaved families to have hope in Christ and that many that trusted in the Lord Jesus Christ got positive results.

Likening, their predicament to that of Job in the Bible, the Man of God encouraged them to have hope in the Lord Jesus who after all the trials of Job restored to him all that he had lost in times past.

Describing the innocence of the Children, he urged the gathering to lead a morally upright life in order to have a portion in the second coming of Christ.

The funeral was largely supported by the local government administration, the members of Parliament for Sekondi and Essikado and the Regional NADMO with cash donations, drinks, food items, burials items including; the grave, coffin, shrewd and hearse. 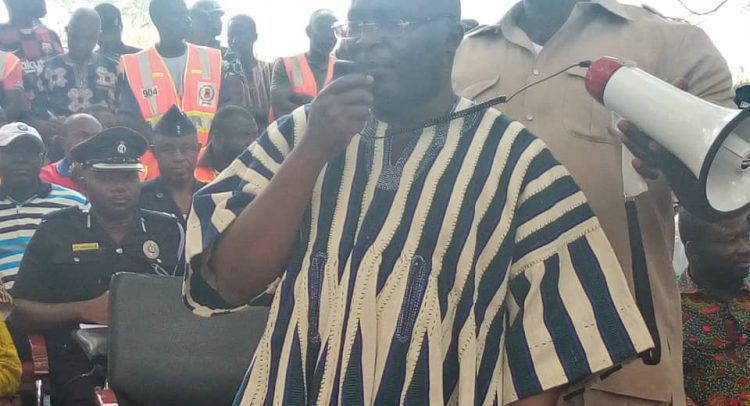 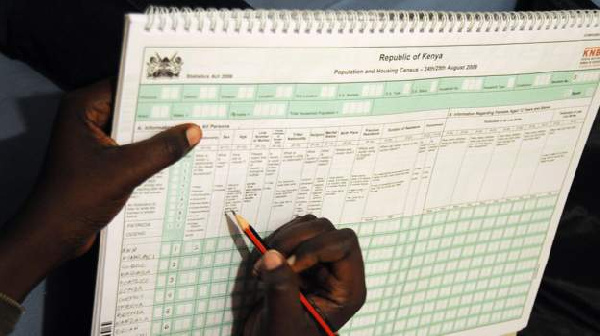 DOVVSU is to get 'One-Stop Centre of Services for victims 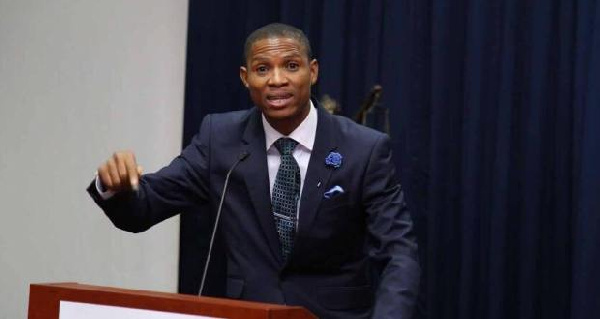 Getting justice for rape victims in South Africa