Russian Government hands over trucks and trailers to UN WFP

Russian Government hands over trucks and trailers to UN WFP

Ghana Web
The Russian Federation has handed over 22 Kamaz trucks and five trailers to the United Nations World Food Programme (WFP) as part of a long-standing agreement between the two partners in the area of logistics support.

The trucks would increase the transport capacity of the WFP Regional Fleet Hub, which supported the UN Humanitarian Response Depot (UNHRD) in Accra to respond to emergencies in Western, Central and Southern Africa.

A statement issued by the WFP and copied to the Ghana News Agency said at a handing over ceremony, which took place in Accra, the Russian Ambassador to Ghana, Mr Dmitry Suslov, disclosed that the consignment delivered to Ghana was part of a larger donation of 97 trucks, 30 trailers, four mobile training clusters, refuellers and spare parts donated by the Russian Federation to WFP’s global operations.

The statement said the entire donation was estimated at $10.2 million.

Apart from WFP’s Regional Fleet Hub in Ghana, the statement said the other two hubs, which benefitted from the donation were in the United Arab Emirates and Uganda.

Most of the trucks and trailers received in Ghana would be dispatched for emergency work in the Central Africa Republic (CAR) and the Democratic Republic of Congo (DRC) and the mobile class room truck would remain in Accra to enable the regional fleet to conduct driver trainings, the statement said.

Additionally, it said, KAMAZ would provide a three-year training programme to WFP fleet and workshop managers, mechanics and drivers.

The statement quoted the Ambassador as saying: “In the last century, most Africans only knew of the Kalashnikov brand from Russia as it served them well in their struggle for political independence. In these modern times of economic independence and equity, we hope KAMAZ will become the new popular Russian brand in Africa.”

It said in 2014, there was a donation of 218 KAMAZ trucks out of which 32 were sent to Ghana for onward dispatch to operations in the DRC and CAR.

The rest of these trucks were deployed to South Sudan and Ethiopia, helping WFP to augment its operational transport capacity to improve its emergency response facilities.

The Kamaz trucks, the statement said have performed well and their maintenance, repair and fuel costs were comparatively low.

Since they were incorporated into WFP’s Global Fleet, they have covered more than 6.5 million kilometers and transported 350,000 metric tons of food to the most demanding and complicated routes, it noted.

Without these trucks, WFP’s only option would have been to use aviation services (airlifts and airdrops), which were expensive per metric ton of food.

According to the statement, Rukia Yacoub, WFP Ghana Representative and Country Director said: “By the nature of our work, especially in emergencies, WFP operates an average of 5,000 commercially contracted trucks on any given day. This donation from Russia would significantly improve the logistical support WFP’s Regional Fleet hub in Ghana provides to emergencies and other humanitarian operations in Africa.”

WFP is the foremost humanitarian agency worldwide and focuses on saving lives in emergencies and changing lives for millions through sustainable development.

The statement said due to the existing peace and minimal occurrence of natural disasters in Ghana, WFP’s work within the country focused on changing lives, helping to empower smallholder farmers to have access to more markets and partnering with industrial agro-producers to manufacture specialized nutritious foods, which reduced malnutrition.

WFP works in more than 80 countries around the world, feeding people caught in conflict and disasters, and laying the foundations for a better future in countries embarking on development.

Other participants at the handover ceremony were members of the Ghana-Russia Business Development, the WFP Regional Fleet Manager in Accra, officials from WFP’s Headquarters in Rome and the UNHRD, a representative from Kamaz Ghana, and staff from the Russian Embassy. Read Full Story
Advertise Here contact ads[@]ghheadlines.com
Related Items news
news

Okyenhene hands over land to EOCO 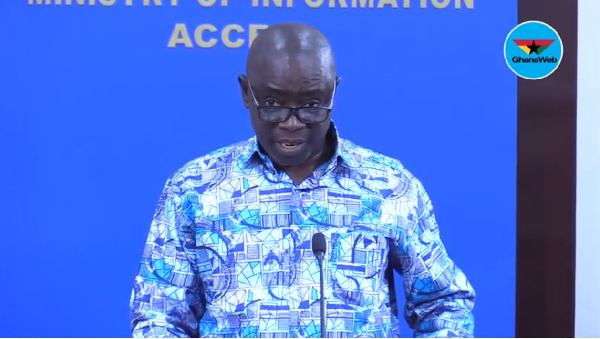 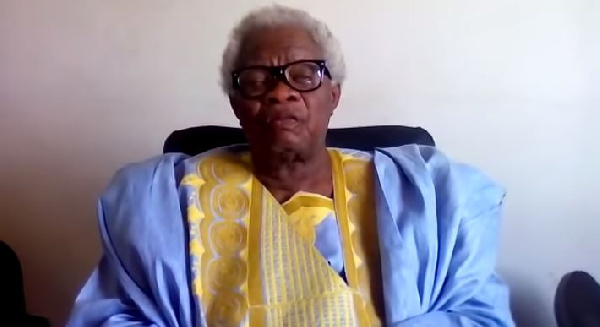 Don’t take law into your hands – Akufo-Addo to traders