Ghana Web
Konana and Ras Kuuku meeting in the studio for a cool chit-chat wouldn’t be a mere meeting of two music camp bosses, a feature track would definitely be born out of the two’s vibes and that’s exactly what happened off their virtual chat some weeks days ago.

After a good vibes build during the chat, the collaboration arrow pointed to Konana’s side and a joint discussion about the lyrical concept for “Plan” begun. “Plan” would be a song that talks about.

Without a dull novice’s kinda long delay, “Plan” has had its technical finish worn on its cap, it’s ready for release right now but Konana has specially scheduled it for a birthday release on 5th June to celebrate his life, talent and dream success. 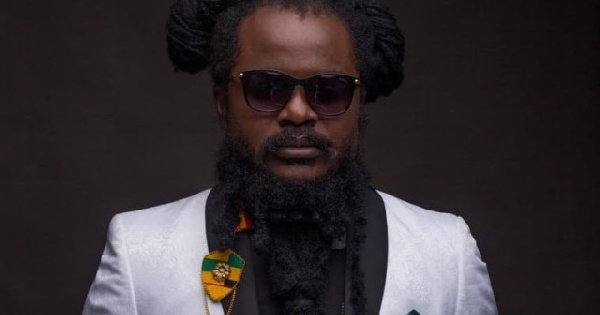 I can’t do music without ‘wee’– Ras Kuuku

Only Obrafour can compare his album to mine – Ras Kuuku 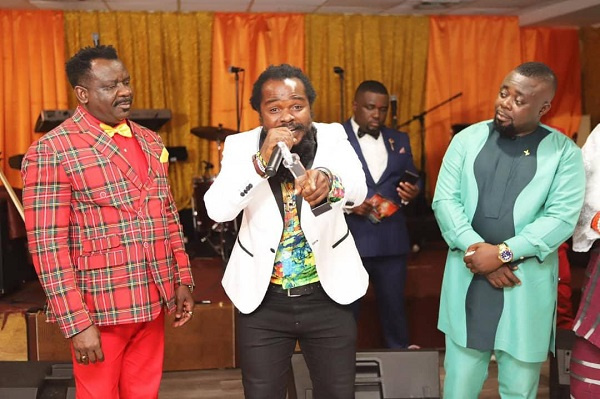 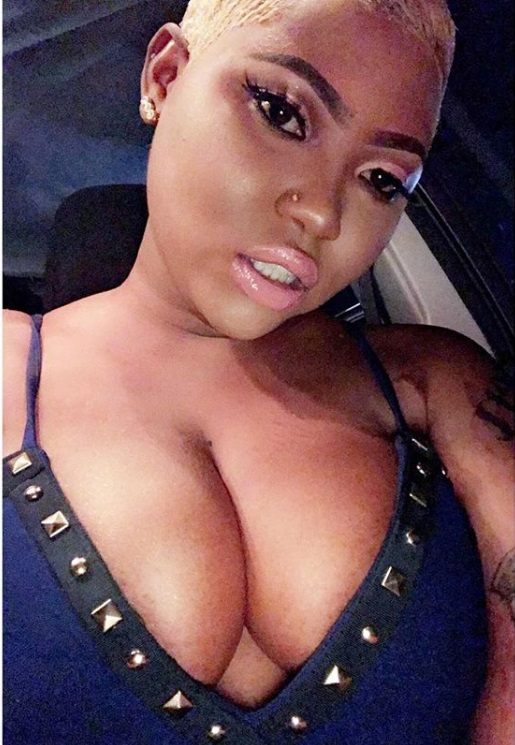 Hook up is a Devil’s work – Queen Farcadi

Ghana loses nothing if marijuana is legalised – Ras Kukuu