Ghana Web
An Aspiring Parliamentary Candidate of the New Patriotic Party (NPP) for Sagnarigu Constituency, Madam Felicia Tetteh has dropped the hint that she is going all out to take over power and deliver the constituents from the ‘bad leadership’ of the incumbent Member of Parliament (MP), Alhaji A.B.A. Fuseini.

She has therefore challenged the MP to fasten his belt ahead of the 2020 parliamentary election, since she is sure of emerging a winner in the next NPP parliamentary primaries in Sagnarigu.

Saying, “A.B.A should watch out, because I am coming like kakai. He has disappointed the people and he must give way for a more competent person like me; someone who knows the real solution to the problems and understand the plights of the people”.

Speaking with WatchGhana.Com at the first ever Mother’s Day celebration organized by the Deputy CEO of MASLOC, Hajia Abibata Shanni Mahama Zakariah in Yendi, Madam Felicia Tetteh said A.B.A Fuseini’s stay in parliament over the years had not been any beneficial to the people in the constituency.

Felecia Tetteh who promised to rescue the people from the NDC and A.B.A Fuseini said that the area still lacked good road network, educational, health, water and sanitation facilities.

"Politics is about action which I bring on board; is about your relationship with the people, and if A.B.A thinks he has worked with the people and has provided all the basic needs I have mentioned, ( road network, potable water, school buildings and furniture etc,) to make their lives a bit comfortable, then A.B.A has nothing to worry about.

But if he has distanced himself from the people and has abandoned the major projects he is supposed to embark upon, then he must fasten his belt. The battle is about to begin", said Felicia. 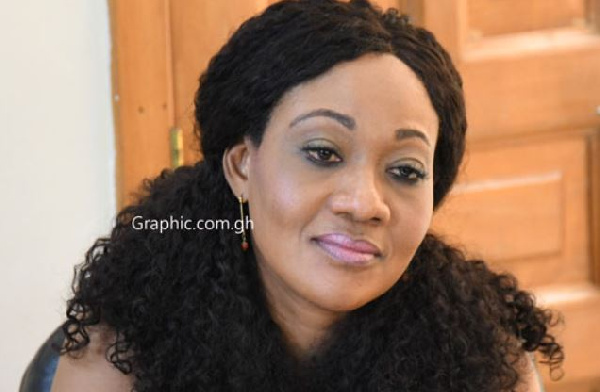 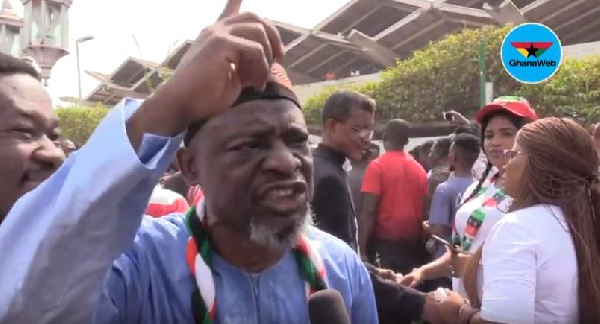 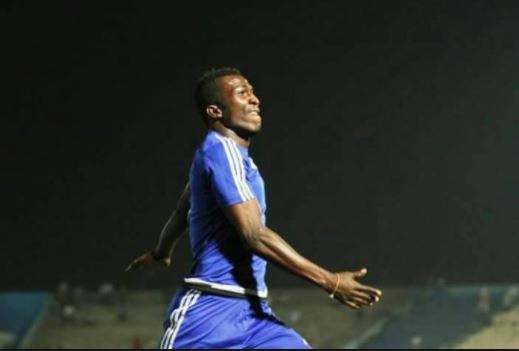 I'm hungry for a trophy -Hearts of Oak's Abednego Tetteh 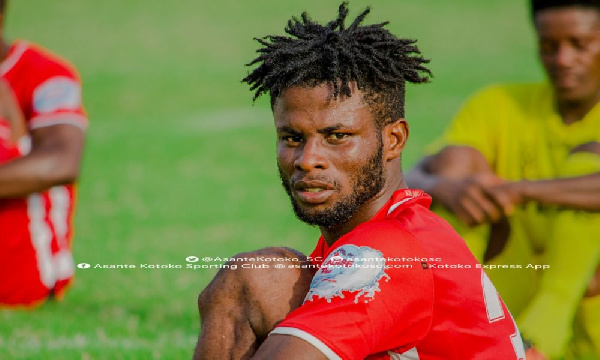 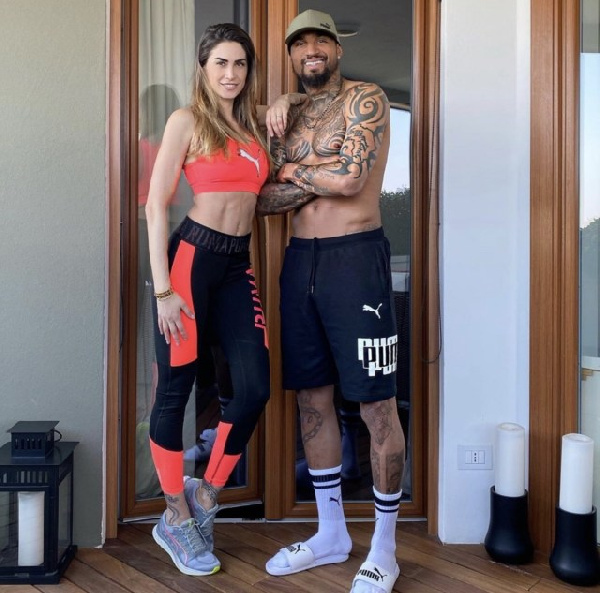